For diaspora, there is more than one China 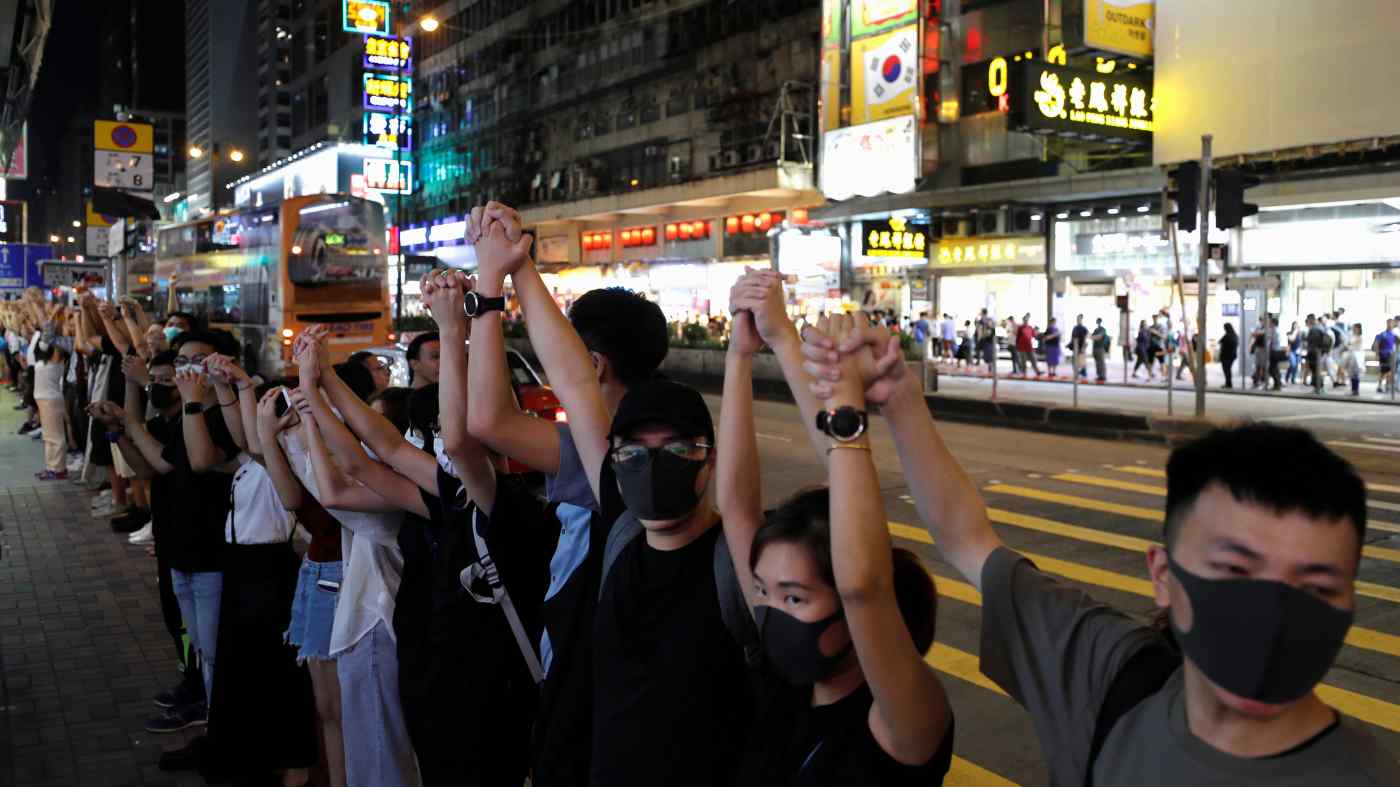 As the clock struck midnight on June 30, 1997, I was glued to the TV in my parents' bedroom in Manila as we watched the British Union Flag being lowered in Hong Kong, symbolizing the end of 156 years of Western rule and the return of the territory to China the following day.

"At last! Hong Kong is back with us," said my father, who was born in China but moved to the Philippines to escape his native country's tumultuous politics. Other members of his family made new lives in Hong Kong and Singapore; countless others from China's southern coast emigrated to Indonesia, Malaysia and elsewhere in Southeast Asia.