Golden heads and fake hotels -- a salve in pandemic times 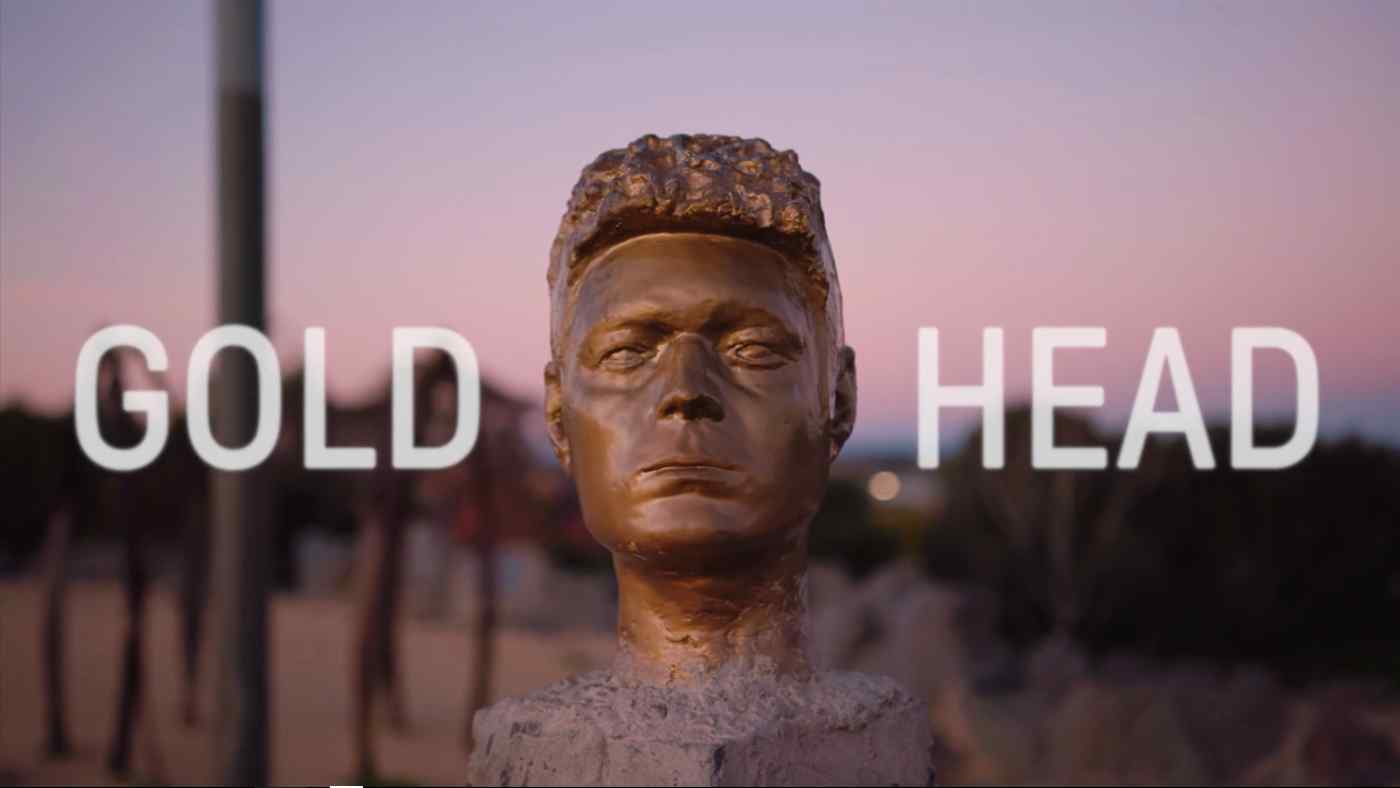 When a gold-painted head appeared early in 2020, perched on a concrete plinth in a Melbourne park, no one quite knew what to make of it. (Screenshot from Bundoora Homestead Art Centre's Vimeo)
David HopkinsNovember 10, 2021 11:06 JST | Australia
CopyCopied

When a gold-painted head appeared early in 2020, perched on a concrete plinth in a Melbourne park, no one quite knew what to make of it. With no accompanying plaque, the covertly installed artwork invited intrigue. How did it get there, who did it depict and who was behind it? The case of the golden head had many enthralled, including me.

Curious parkgoers snapped photographs and puzzled over its solemn expression. Community groups swapped theories online and petitioned local authorities not to tear it down. Someone made T-shirts in tribute. During its short existence, the rogue statue was vandalized, removed, briefly resurrected, spawned several iterations, and finally auctioned for charity in August. Its creator remains a mystery, like almost everything else about it.