Hearing the music of language 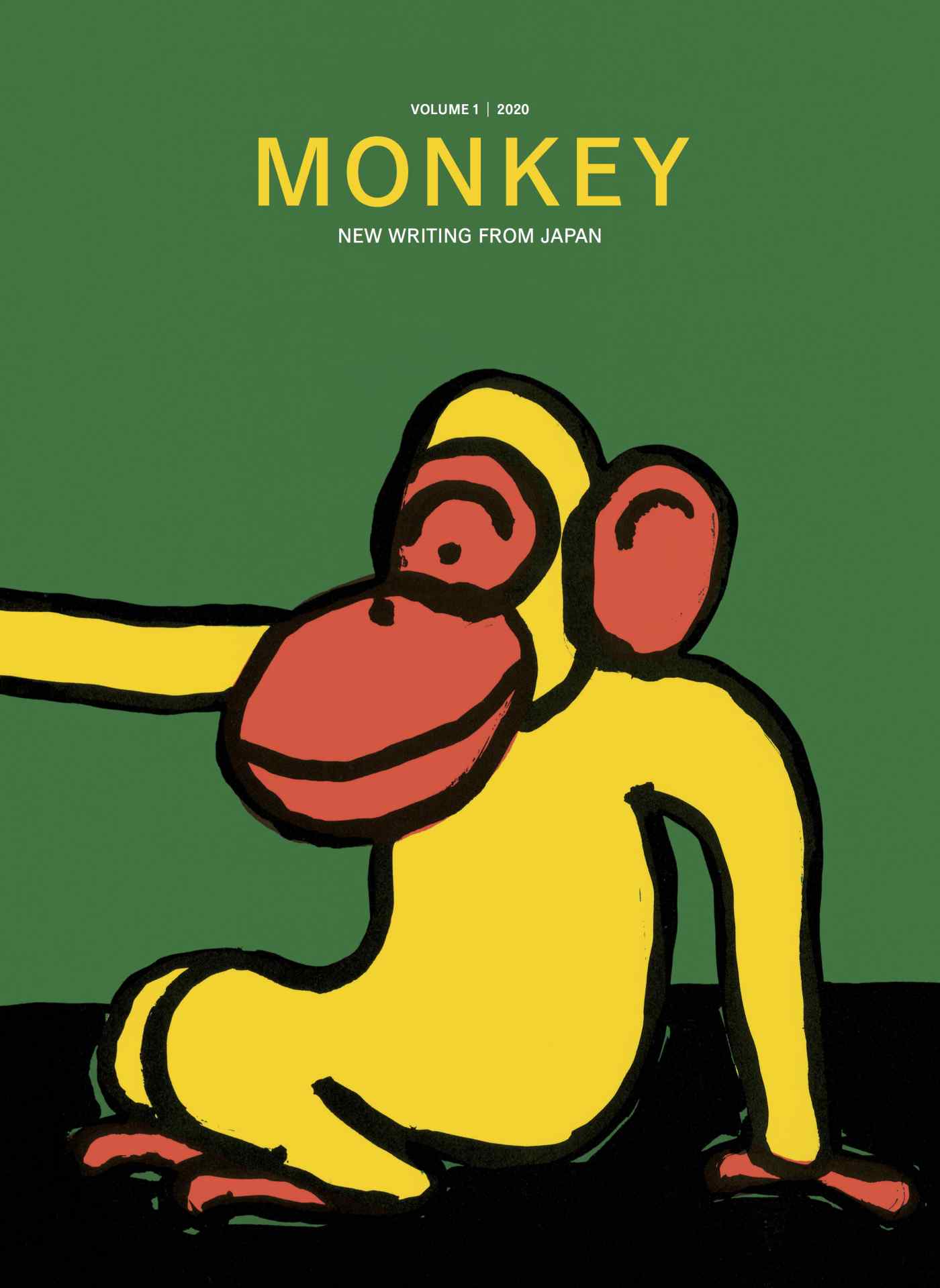 The debut issue of Monkey, an eclectic publication launched this month, showcases some of the most lauded creative artists from Japan (cover illustration by Shinta Cho).
ROLAND KELTSOctober 21, 2020 11:30 JST | Japan
CopyCopied

In the new English-language Japanese literary magazine, Monkey, novelists Haruki Murakami and Mieko Kawakami make plans to meet in a cave, trade stories and roast rats over a campfire.

A few pages later, director Hirokazu Koreeda revisits a favorite story by Naoya Shiga, about a barber whose murderous outburst reminds him of Raymond Carver's writing and inspired his own cinematic ideas.

Yoko Ogawa narrates a haunting sequence of illustrations by Canadian artist Jon Klassen. Aoko Matsuda shows us how to physically dissect a misogynist. And that's before you get to a 15th century Noh play, haiku and tanka poems, and the sketches, photographs and manga of a themed section on the allure of food.

The debut issue of Monkey, an eclectic publication launched this month, showcases some of the most lauded creative artists from Japan.

Formerly called Monkey Business, its revival is opportune: Over the past year, interest in Japanese writers has surged. In addition to Murakami, Japan's leading author abroad for three decades, Ogawa ("The Memory Police"), Kawakami ("Breasts and Eggs"), Sayaka Murata ("Convenience Store Woman," "Earthlings") and Hiroko Oyamada ("The Factory," "The Hole") have received glowing reviews and strong sales in English-language markets.

Monkey founders Ted Goossen and Motoyuki Shibata first approached me 10 years ago to help them find a North American partner for their annual magazine of Japanese writing in translation. I called Brigid Hughes, founding editor of A Public Space, a New York-based literary journal. (For her first issue, Hughes had commissioned me and Shibata to assemble a portfolio of Japanese fiction.) We met in Manhattan, she said yes, and off we went.

Over the years we've hosted public readings and discussions in cities as far-flung as Toronto, San Diego and Singapore, and participated each spring in the PEN World Voices Festival in New York, pairing Japanese contributors with native English-language writers, including Paul Auster, Jamaica Kincaid and Charles Simic. 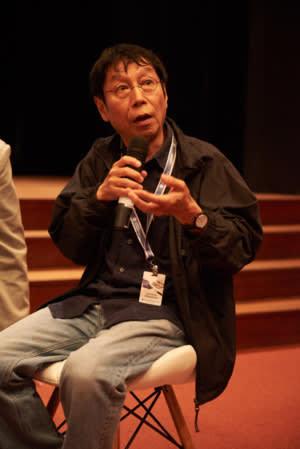 The author has been working with the founder of Monkey, Motoyuki Shibata, for 10 years (Photo by Eisuke Asaoka).

My experience so far with the journal has been equal parts astonishment and education. When I first read literature in translation, I didn't realize it had been translated, and I didn't care enough to figure it out. I just knew that the writers' names sounded strange and cool.

At Oberlin College in the U.S., poet and translator David Young taught me to think about the sound and shape of language beyond its content, which in turn made me think of its origin -- not only in thought, but also in culture, place, and time.

After I moved to Japan and met Murakami, I asked him several questions about his translations of American fiction, which he likened to living inside an author's head. After translating "The Catcher in The Rye," he said of the author J.D. Salinger's mind: "It's very dark in there. The novel is a battle between the open world and the closed. That's the tension. And in the end, its author chose the closed world."

I'd never before thought of the book in those terms: a contest between the messiness of democratic tolerance and the purity of authoritarian control. Through translating a favorite American novel, Murakami, a Japanese author, had uncovered a darkness at its heart that I, an American reader, had never parsed.

Working with Shibata, Goossen, editor Meg Taylor and their team of writers and translators on Monkey has produced similar revelations. As with the creation of literature, translation is a labor of love and serious play.

While the fluency of translators in a second language is of obvious value, their skills as writers in their first is critical. Poor writing in a translator's native language will sink a story, poem, essay or manga.

These days I pay close attention to the translators' names on books. Sadly, in English-language publishing, it has often been difficult to find those names.

But that has begun to change as more readers understand and gain respect for the craft, and as the translations themselves improve. Shibata says that a younger generation of translators has emerged over the past decade who "are much more attuned to the music of the language. They really listen to the original Japanese and sing in their own language to reproduce the music they hear."

At one of our events in Brooklyn, I stood next to my friend Gabriel Brownstein, an award-winning novelist. Hideo Furukawa was reading in Japanese his story, "Monsters," about an apocalyptic, post-Godzilla Tokyo, his voice growling, head jerking. At the end, Brownstein tapped my elbow. "I don't know any Japanese and didn't get a word of that," he said. "But I think I understood the whole thing."

Sometimes the music of a language carries most of its meaning.

Roland Kelts is the author of "Japanamerica: How Japanese Pop Culture Has Invaded the U.S." He is a visiting professor at Japan's Waseda University.