How a film shaped and captured restless Thai generation

A decade on, nothing has matched GTH's penetrating 'Dear Galileo' 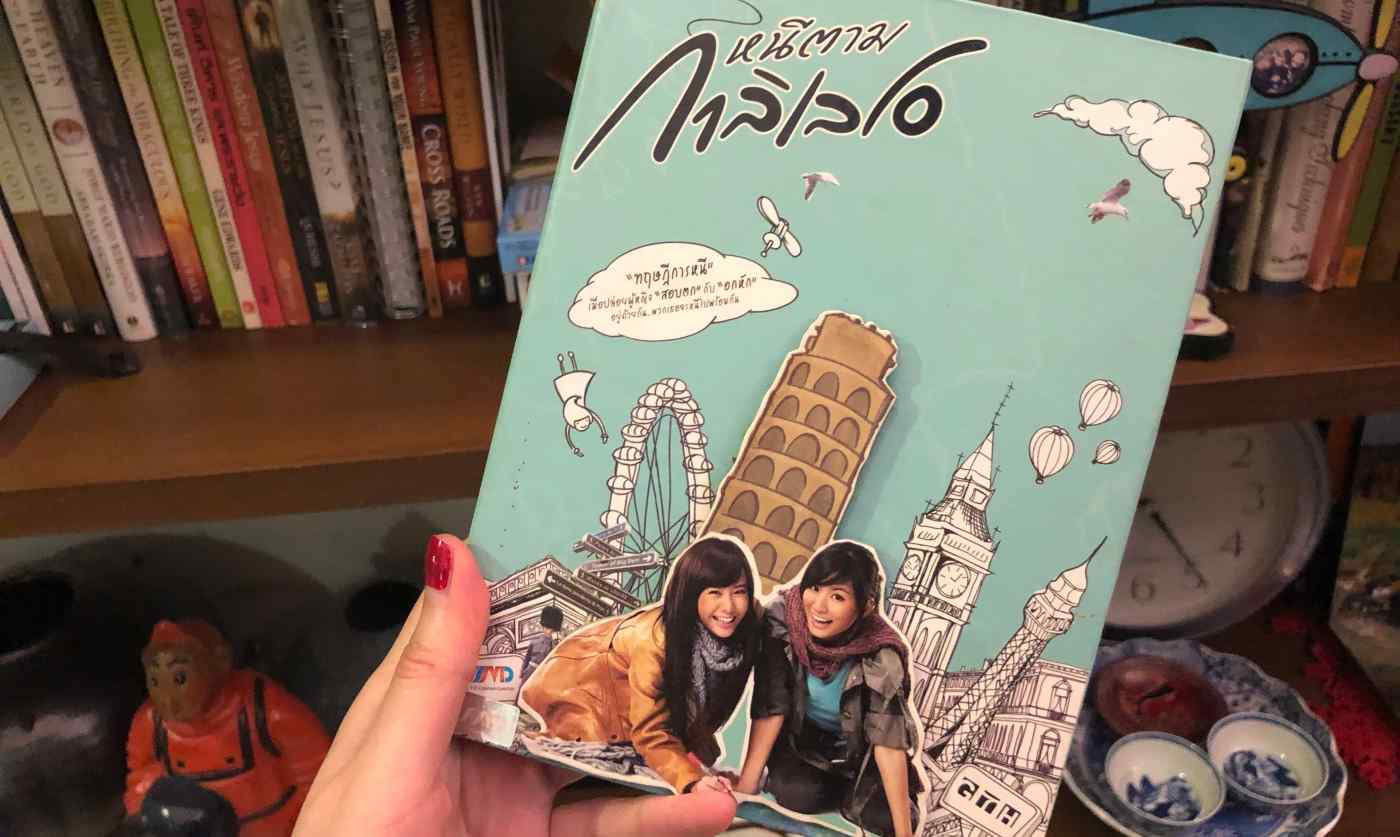 Although the anniversary may go largely unnoticed, 2019 marks a decade since the release of "Dear Galileo," one of the most iconic films made by GTH, a now-defunct studio that changed the face of the Thai movie industry.

GTH was formed in 2003 by GMM Grammy, Thailand's biggest movie and entertainment conglomerate, and two smaller Thai media companies, Tai Entertainment and Hub Ho Hin. It is probably best remembered for its popular first film, "Fan Chan" ("My Girl"), a nostalgic story of a childhood friendship, directed by Vijjapat Kojiw and released the same year.