How video piracy shaped a generation 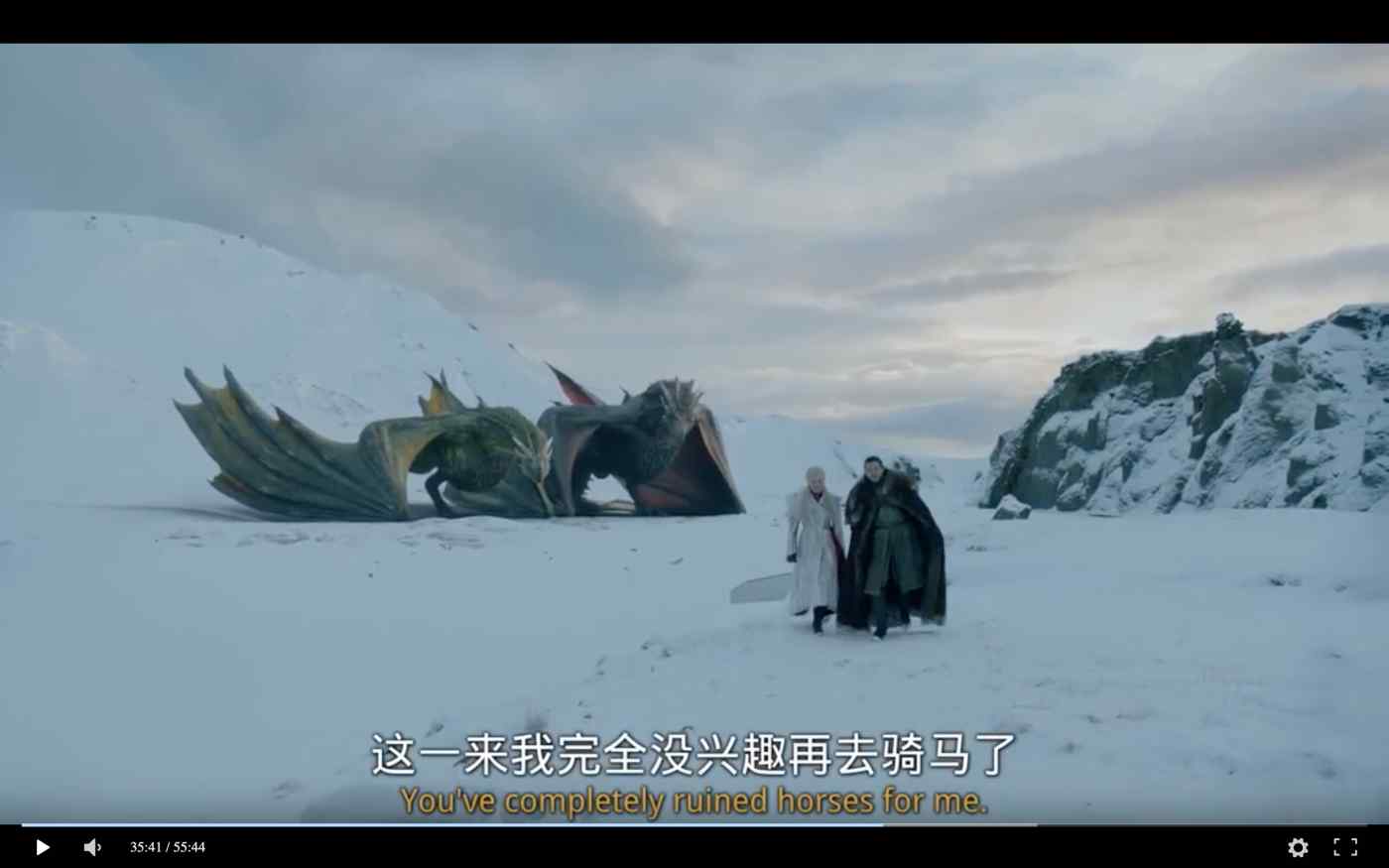 It may be hard for people outside China to understand why what appears to be justified crackdown on piracy has caused such a public outcry. A screenshot from a pirated version of the HBO fantasy TV series "Game of Thrones."
Nikki SunMarch 24, 2021 11:10 JST | China
CopyCopied

The idea of paying for movies and TV series was an alien concept when I was growing up in China at the beginning of the 21st century. For years, my friends and I watched Hollywood blockbusters, South Korean dramas and even French indie films free on obscure Chinese websites that provided downloadable high-definition videos with subtitles translated by enthusiastic Chinese fans.

It was only when I moved to Hong Kong to attend university in 2010 that I realized my teenage experience was regarded in the West as "piracy." It has taken another decade for Chinese authorities to come round to a similar view.