In Japan, clothes really do make the 'persona'

Across the ages, lexicon of dress reaches across hierarchies and sectors 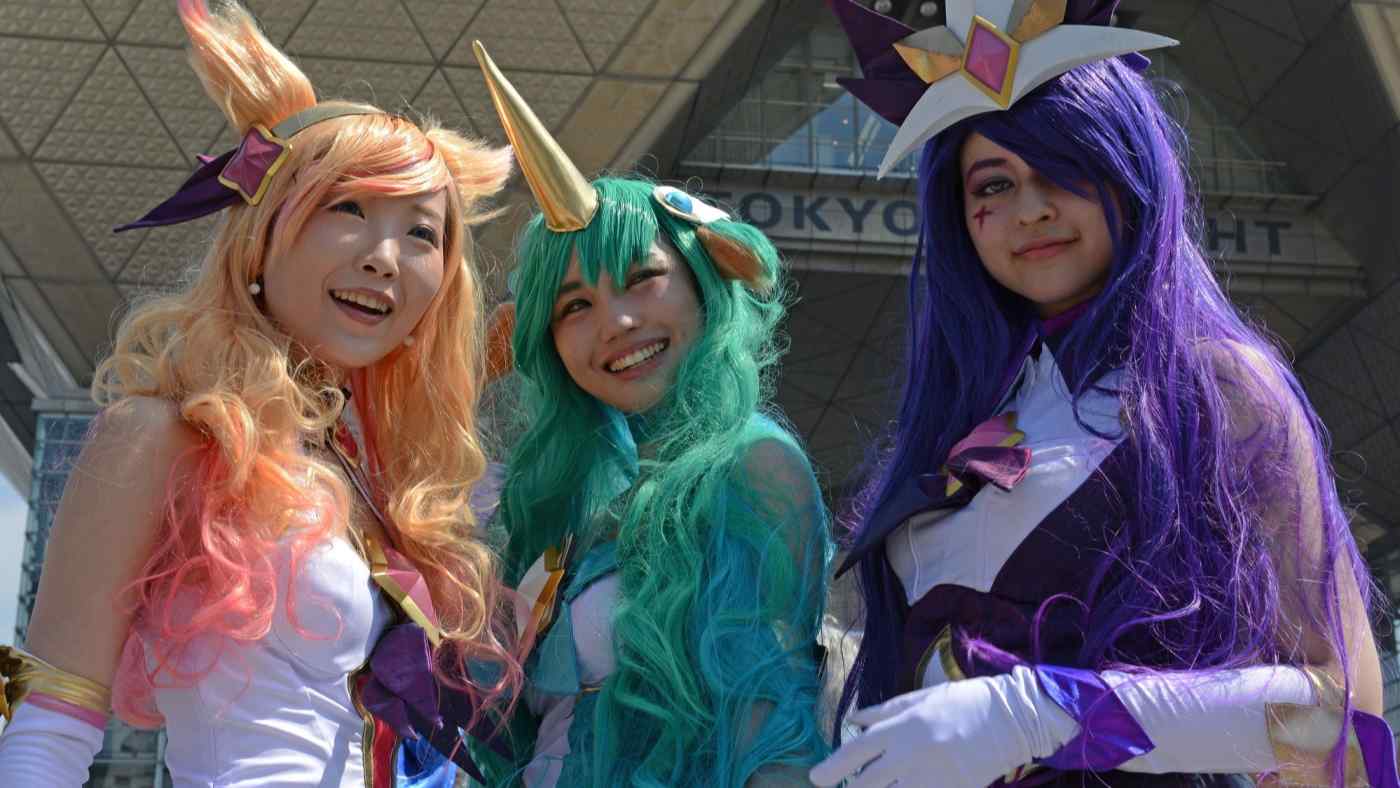 A trio of cosplayers in well-cut outfits outside the Tokyo Big Sight building. (All photos by Stephen Mansfield)
STEPHEN MANSFIELDJuly 28, 2021 11:04 JST | Japan
CopyCopied

The only time I recall dressing up with anything like obsessional relish was when, as a child, I managed to collect enough coupons from the back of Kellogg's Corn Flakes boxes to win a Zorro "masked avenger" outfit. The package came with a black cape, sombrero, domino mask and plastic sword, with a piece of chalk attached to the tip. With a new bicycle standing in as a steed, this fully weaponized me to dash around our staid residential neighborhood, incising "Z" signs on tree trunks and walls.

Nothing quite prepared me for Japan, whose provisional cities, defined by restless, perpetual change, can seem like stage sets, or changing rooms. Here, the idea of dressing the part, aspiring to a role, is second nature. In Tokyo, arguably more than any other world city, the street is the natural vector for popular culture and all its derivatives, including the sartorial. The American writer and critic Donald Richie once observed, "In Japan, a land where the emblematic is most visible and where signs and signals are more openly displayed, the language of dress is more codified than in many countries in the West."