In Thailand, there is life beyond the capital

In an over-centralized country, not all roads should lead to Bangkok 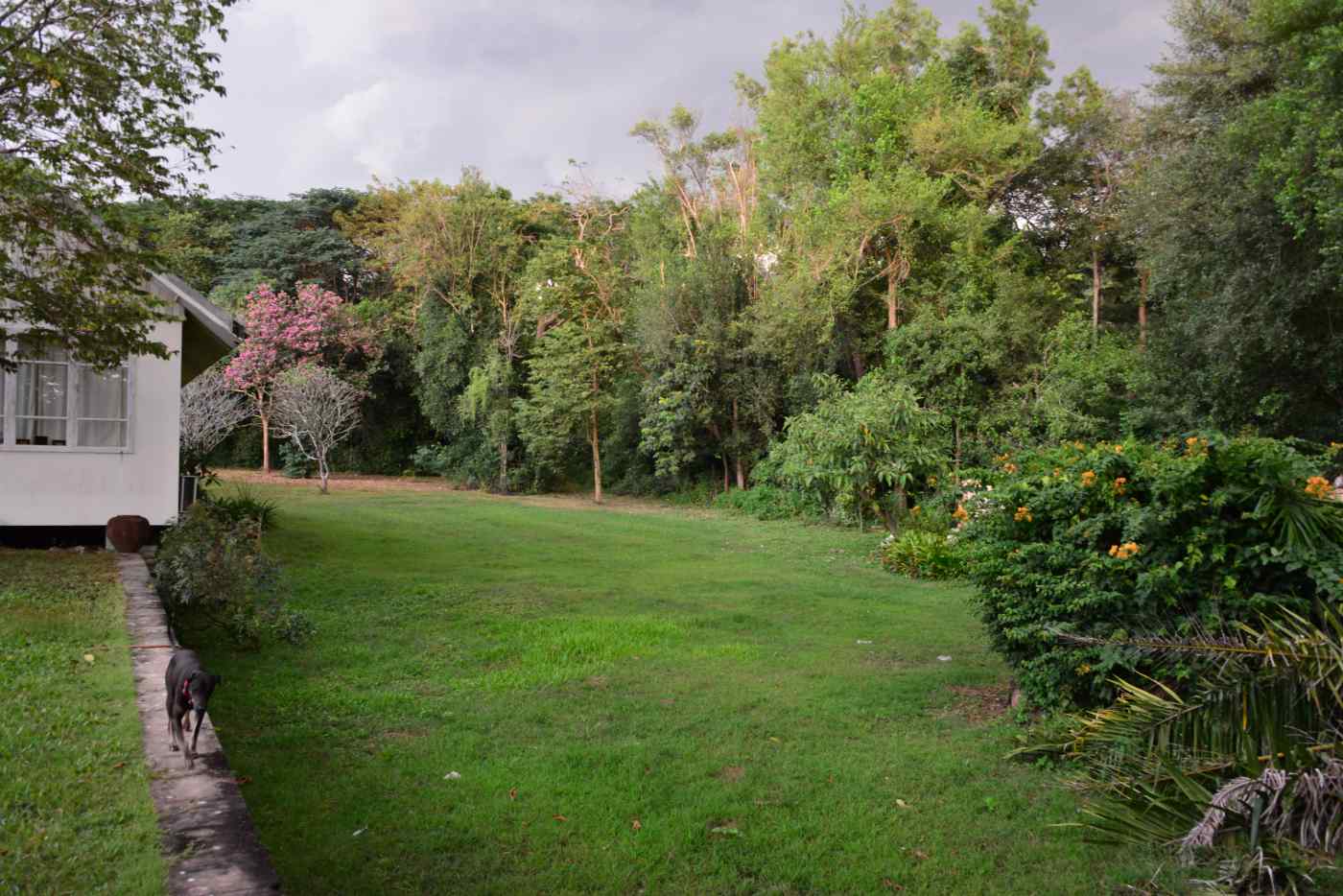 When I unexpectedly got stuck in Bangkok during the failed April Fool's Day coup of 1981, it was still the only real city in Thailand -- a kingdom of villages. Chiang Mai, the "rose of the north," ranked second, but was really no more than a large, sleepy provincial town.

In Thai, the capital has the world's longest place name, according to Guinness World Records, beginning Krung Thep Maha Nakhon. It was not just the seat of government, but the nation's industrial and business hub and main port. Oil refineries were close to the port, and refined petrochemicals were transported upcountry by rail -- a disruptive feature of this fascinating but dysfunctional city of some 15 million that continues to this day.