In the wake of COVID-19, reporting on Asia isn't what it used to be

Amid rising authoritarianism in Hong Kong and elsewhere, correspondents seek next regional hub 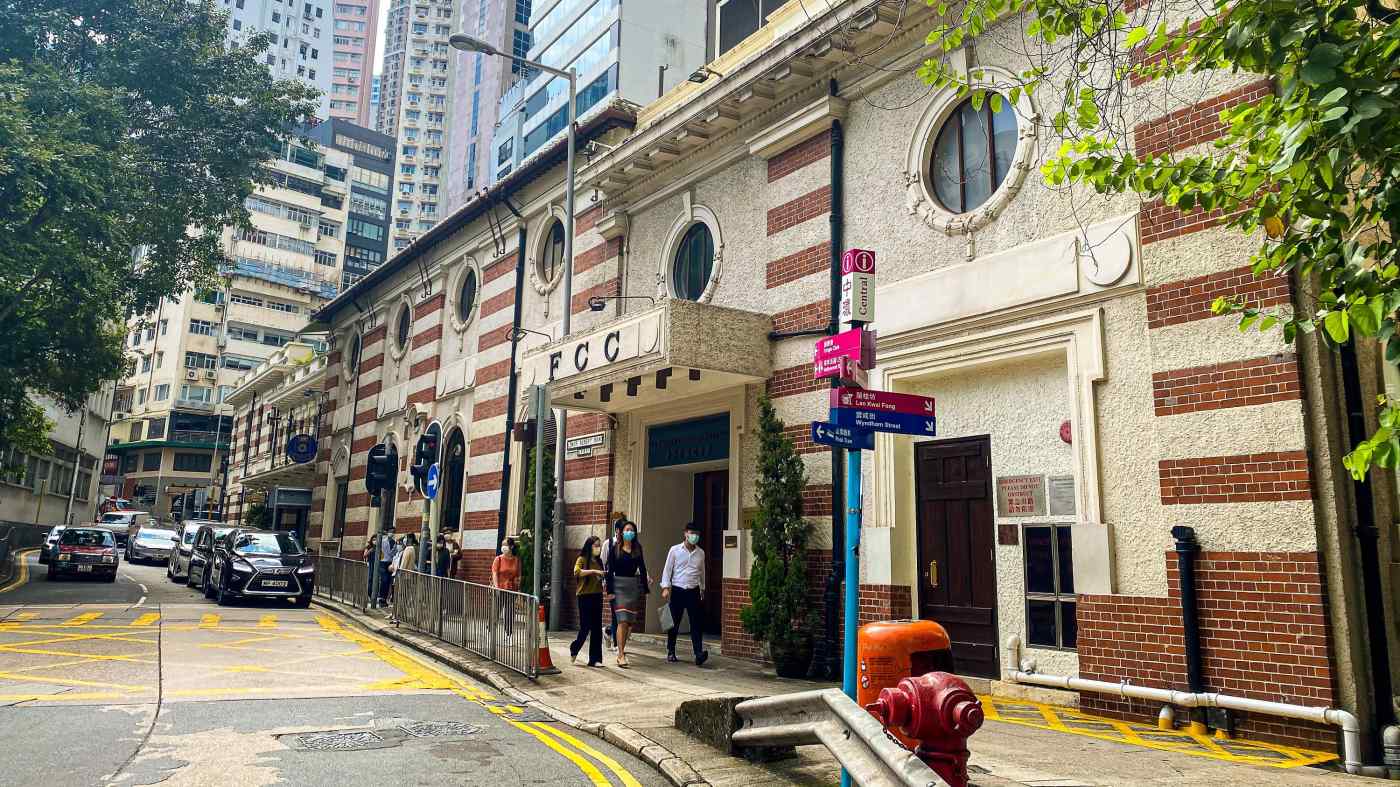 COVID-19 has changed the media in unprecedented ways -- for better and for worse. Social media, which blurs the lines between citizen and professional journalism, has become the new public space for news. Beyond the impact of Facebook, Twitter and other platforms, mainstream media have come under unprecedented official scrutiny.

For freelance journalists covering Asia, it can be a lonely job. The challenges of reporting in a foreign country amid ever-changing restrictions, a persistent pandemic and, sometimes, harsh security crackdowns, are hard enough even for mainstream organizations. For solo correspondents, it is sometimes nearly impossible, particularly since the pandemic has reshaped the regional map for international reporters.

I first arrived in Asia nine years ago and have seen these changes firsthand. After basing in Hong Kong for some years, I began moving around the region -- initially as a travel writer with a focus on less-visited destinations such as Myanmar, Borneo, Malaysia and North Korea. Later, areas of political unrest or crises became priorities and I now shuttle between Thailand and Taiwan.

Hong Kong has long been a key hub for Western media covering Asia. But the city has seen dramatic changes over the past few years.

In 2019, tens of thousands of young protesters took to the streets to demonstrate against an extradition law that would subject Hong Kong residents to Beijing's criminal justice system. The protests often ended in violent clashes with the police. Taipei's Ximen district: Taiwan has been a welcoming hub for foreign journalists in recent years.

Then last year Beijing imposed a national security law on Hong Kong, reinforcing it with a crackdown on dissent. The closure of Apple Daily, Hong Kong's most popular newspaper, and parent Next Digital was a huge blow to press freedom. Hundreds of journalists lost their jobs and the group's executives were charged under the security law, with its founder, Jimmy Lai, jailed and facing a possible life sentence in prison.

Out of such turmoil, Hong Kong became one of the biggest stories in Asia. But it has also raised questions about the future of journalism there. To me, the symbol of Hong Kong's role as a media hub has been its Foreign Correspondents' Club. The FCC epitomizes what journalists seek when working overseas -- a welcoming environment for like-minded media professionals. But I fear for its future amid the steady media exodus.

The New York Times and Washington Post led the way, relocating some editing and reporting operations from Hong Kong to Seoul. Other organizations have reduced their teams, while freelancers are moving to other parts of Asia.

South Korea might seem a surprising choice for journalists who question the notion of working in a country with relatively little English spoken, harsh weather, high rents and challenging food. Some foreign media report difficulties in gaining access to government briefings and officials. But it remains an ideal location to cover one of Asia's most enduring stories: North Korea, the world's most reclusive state.

Taiwan is another place now emerging as a regional media hub, having seen an influx of foreign reporters since 2020. According to Taiwan's foreign ministry -- probably the region's most helpful press liaison operation -- 124 reporters are now operating from Taiwan, including from publications such as The New York Times, BBC and The Guardian. Like me, many of them find it an ideal base to keep watch on China from a safe distance. Thailand has an abundance of news, including the anti-government protests in Bangkok.

Adding to its appeal, Taipei has world-class street food options, a vibrant urban landscape and a stunning mountain backdrop. Its breezy and uncomplicated lifestyle has made it a favorite location for expats. Taiwan was recently voted for the third consecutive year as the best place to live by InterNations Expat Insider.

In Southeast Asia, Bangkok still maintains its role as a media base, combining a good quality of life for international journalists, a large foreign correspondents' club, and stories ranging from anti-government protests and palace intrigues to the country's COVID-19 struggles. Bangkok is also a secure perch to watch events in neighboring Myanmar after the Feb. 1 military coup blocked most media access.

But Thailand also has its share of hazards for reporters, including the government's recent attempt to introduce new laws criminalizing news that "may incite public fear." Although temporarily defeated, such moves threaten to have a chilling effect on reporting in the kingdom. For now, the way to cope is to focus on the story and keep going.

The pandemic has unfortunately accelerated an authoritarian trend as governments clamp down on dissent in the name of combating COVID-19. Overall, foreign media still operate relatively freely in much of the region and can gain surprising access, particularly at the local government level. The added hassles of moving around and complying with regulations are, after all, part of the story -- and the story is what it's about.

Tommy Walker is a British journalist, photographer and travel writer.