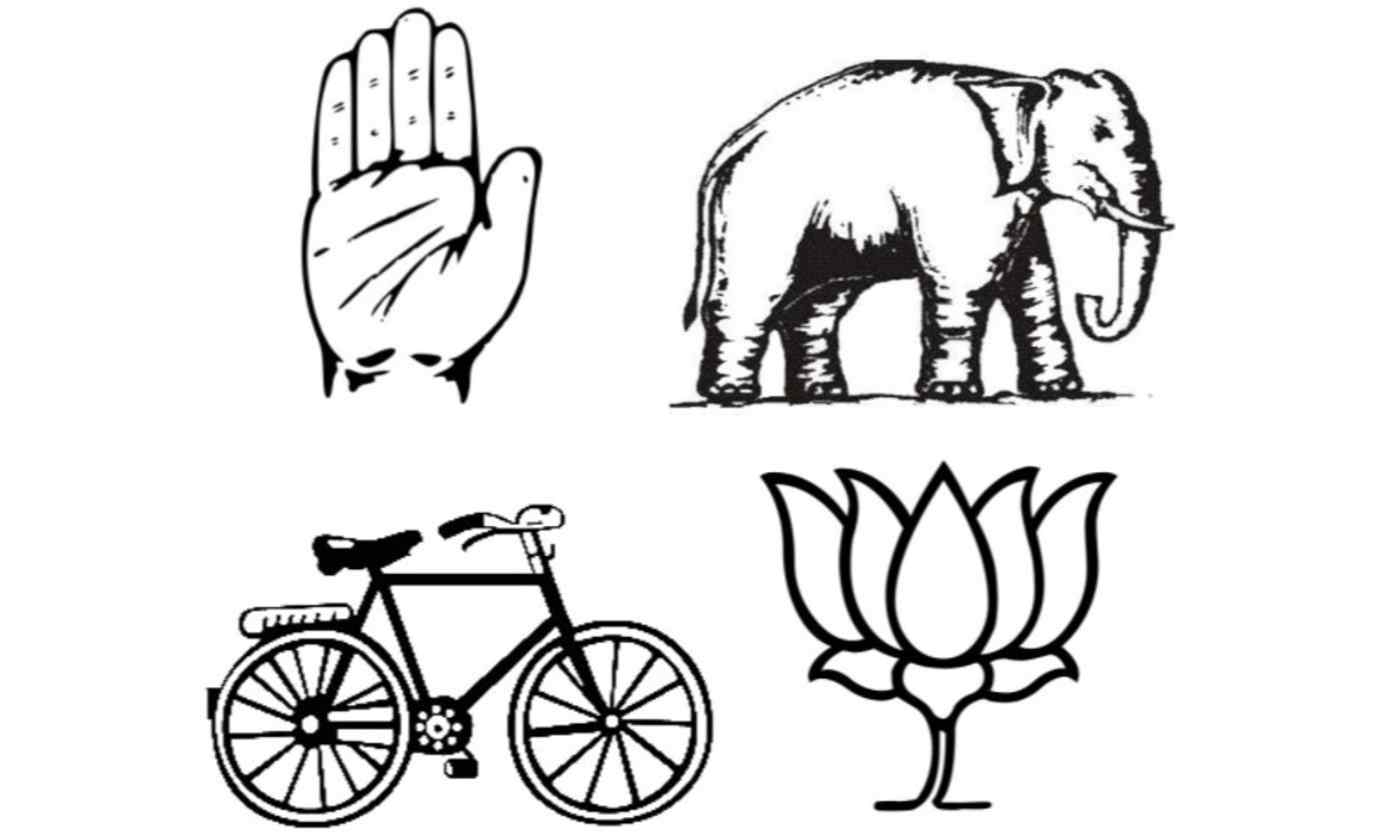 Some of the symbols Indian political parties use to distinguish themselves from their rivals during elections.
NEETA LALMarch 2, 2022 11:00 JST | India
CopyCopied

A hat, a glass tumbler, a frock, a green chili and a flute. Items for sale at an online shopping site? Well, not exactly. Along with a cauliflower, a broom, a frying pan, a bucket, and a pair of scissors, these are just some of the election symbols used by political parties and independent candidates in India, the world's largest democracy.

Insignia such as these help contenders to distinguish themselves from their rivals despite widespread illiteracy among the country's 1.39 billion people. They will be critical campaigning tools in seven state assembly elections this year, including in Uttar Pradesh, India's most populous state, where voting runs from Feb. 10 to March 7.