Tokyo overcame huge problems first time around and could do it again, coronavirus permitting 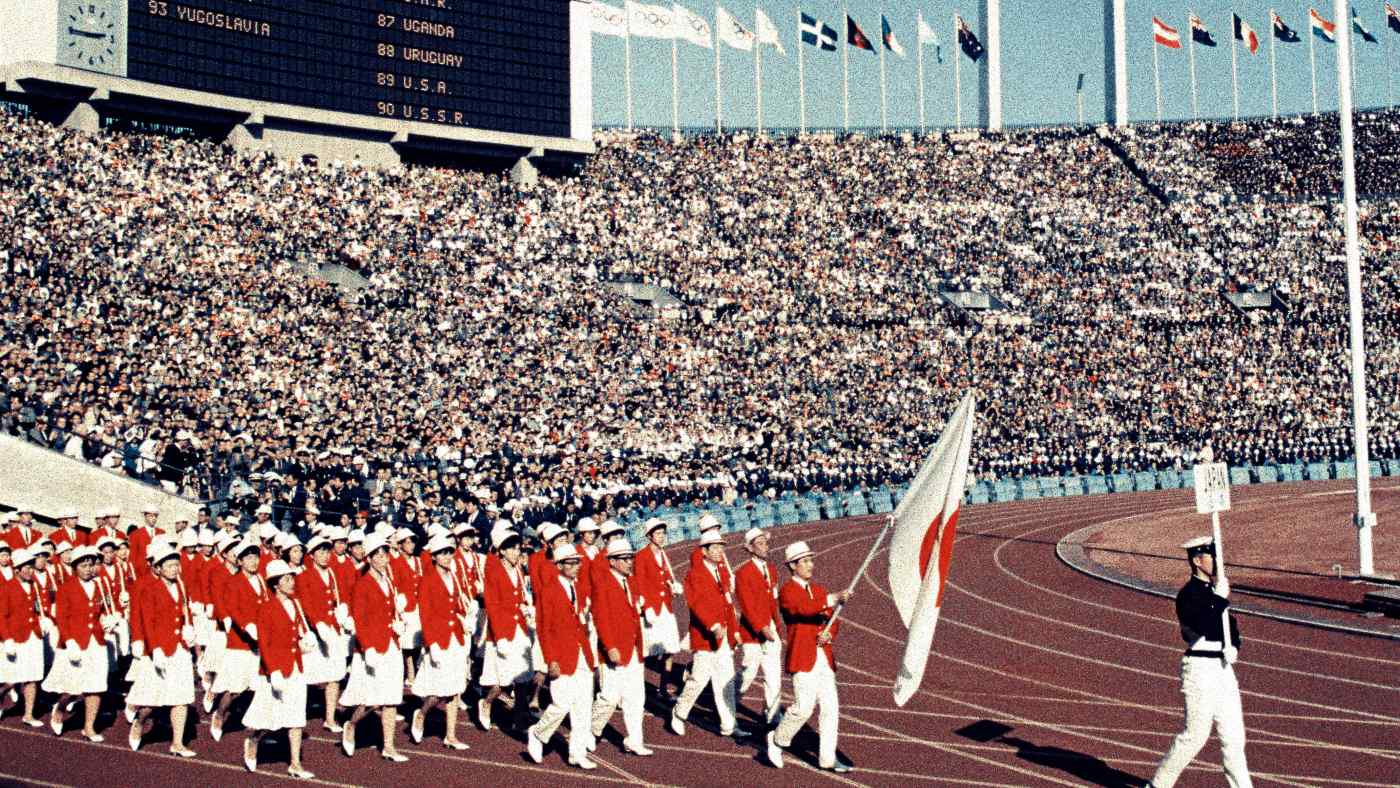 When I arrived in Tokyo in 1962, working for the CIA as a 19-year-old member of the U.S. military, the city was an unsightly sprawl of ramshackle wooden houses, rickety shanties and cheaply constructed buildings that had mushroomed from the wartime detritus left by American B-29 Superfortress bombers.

Living conditions were primitive in most areas outside the main hubs, and both the harbor and the capital's main rivers were filled with sludge from the human and industrial waste that poured into them. Drinking water was unsafe, with hepatitis a constant worry.