In towns and cities throughout the country, itinerant merchants help energize urban life 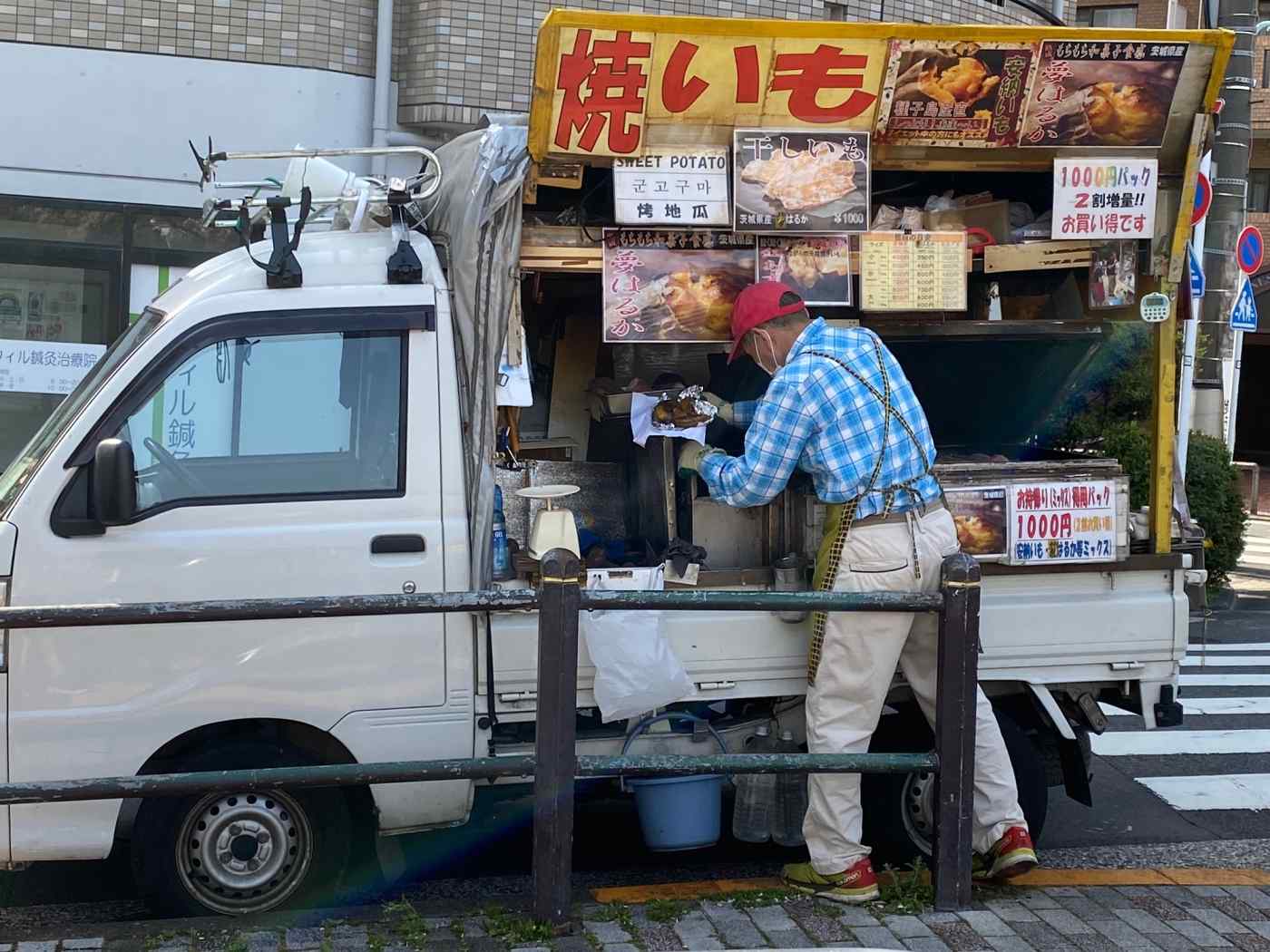 When the 18th-century British writer and poet Dr. Samuel Johnson quipped in 1777, "When a man is tired of London, he is tired of life," he had not seen bustling old Edo on the other side of the planet; not long thereafter, around 1800, the city that would become modern Tokyo boasted what many historians say was the world's largest urban population. Above all, what Johnson knew from London -- from the commerce of its River Thames port to the artist William Hogarth's booze-soaked "Gin Lane" -- was that the character, allure and lifeblood of a great metropolis may be measured by the vitality of its streets.

Paris, New York, Mexico City, Tokyo -- these are some of the cities that photographers, artists, fashionistas, architects and urban planners have admired for their dynamic street life. In many large cities, there is one element of the landscape that some residents and visitors might take for granted, despite their notable contribution to the urban whirl -- the presence of street vendors.