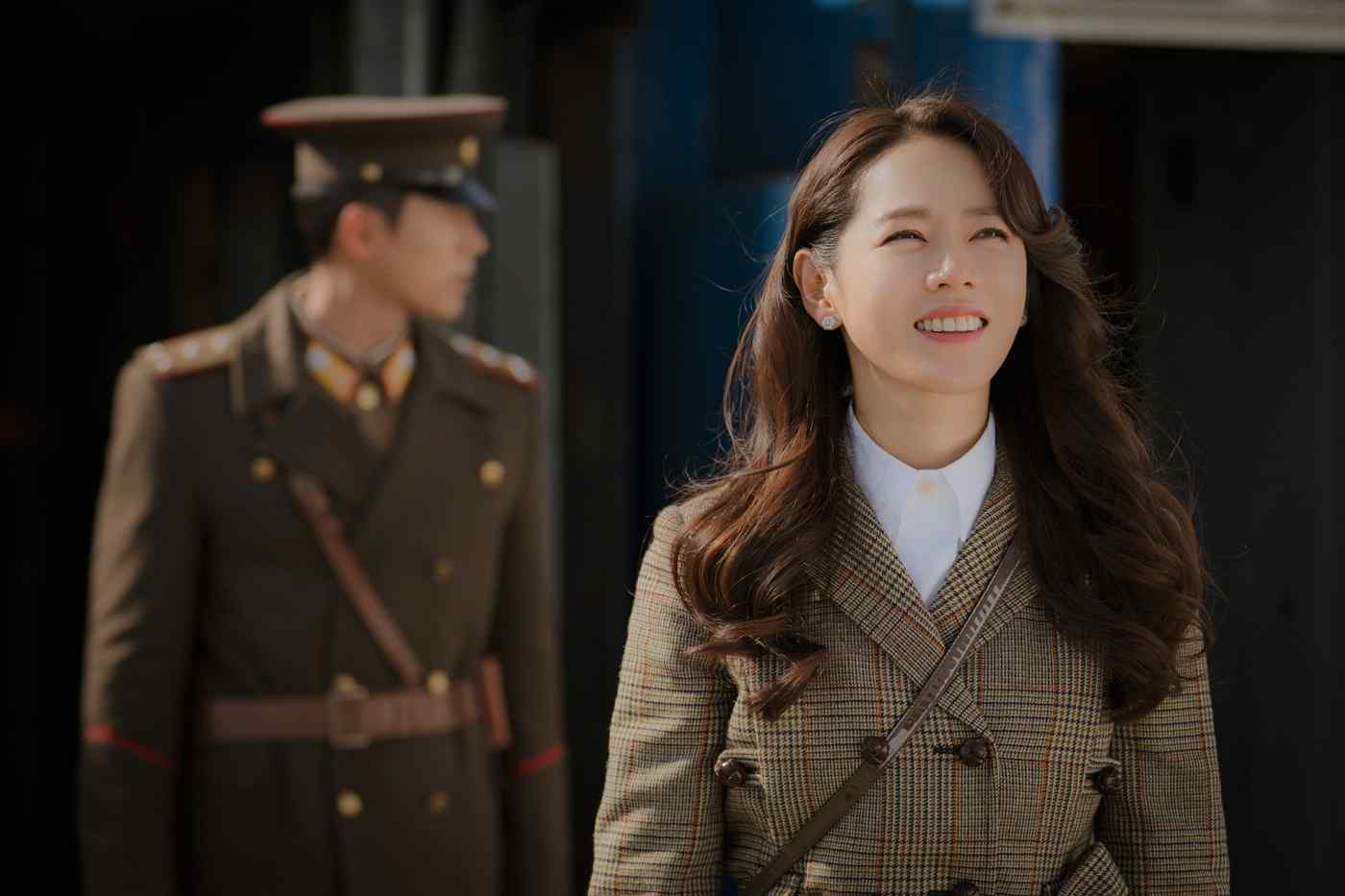 A still from the South Korean hit drama "Crash Landing on You." Lighthearted fare like this is exactly what many people are looking for in these uncertain times. (Photo from Netflix India)
CHARUKESI RAMADURAIDecember 2, 2020 11:34 JST | South Korea
CopyCopied

Since August, Indian television viewers have had direct access to the most popular South Korean dramas, dubbed in Hindi, on the DishTV platform, which is cashing in on the growing popularity of Korean-language drama series among Indian soap addicts.

I missed the original hallyu (Korean wave) two decades ago, when South Korean music, movies and TV shows started to win a global audience. I even managed to shut my ears to the beat of "Gangnam Style," the pulsing ditty by the South Korean musician Psy that briefly became the world's earworm in 2012.