K-pop sings a universal tune, even in Korean 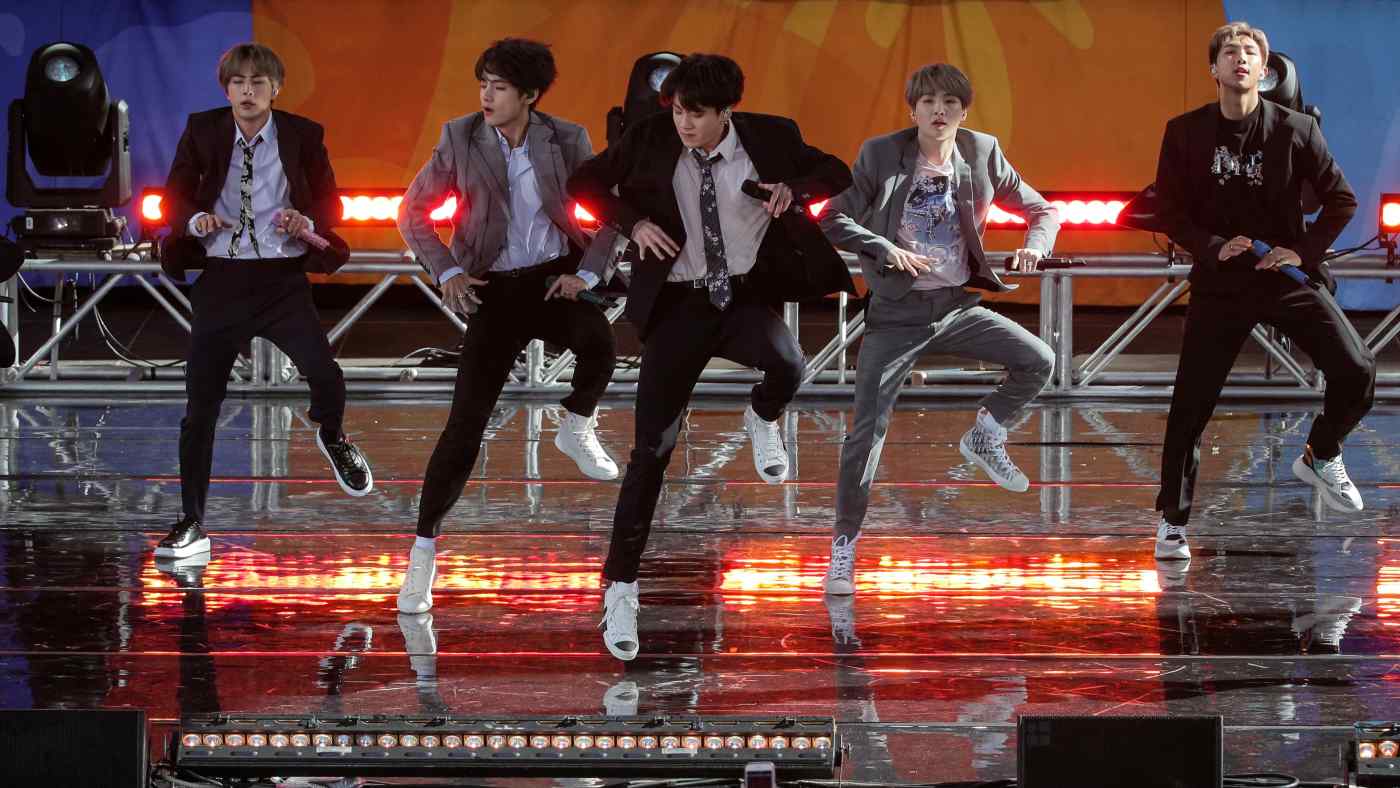 It is hard to know which was more surprising as I sat in my parents' living room on a visit to Britain in May: that the South Korean boy band BTS were guesting on the flagship television show "Britain's Got Talent" or that my parents already knew who they were.

Two days after that appearance, BTS appeared in front of 70,000 fans at London's Wembley Stadium -- another milestone in an impressive rise to the top.