Laugh, cry and rage, twice over, at Marcos cinematic redux

In the Philippines, a movie melodrama is happening for real 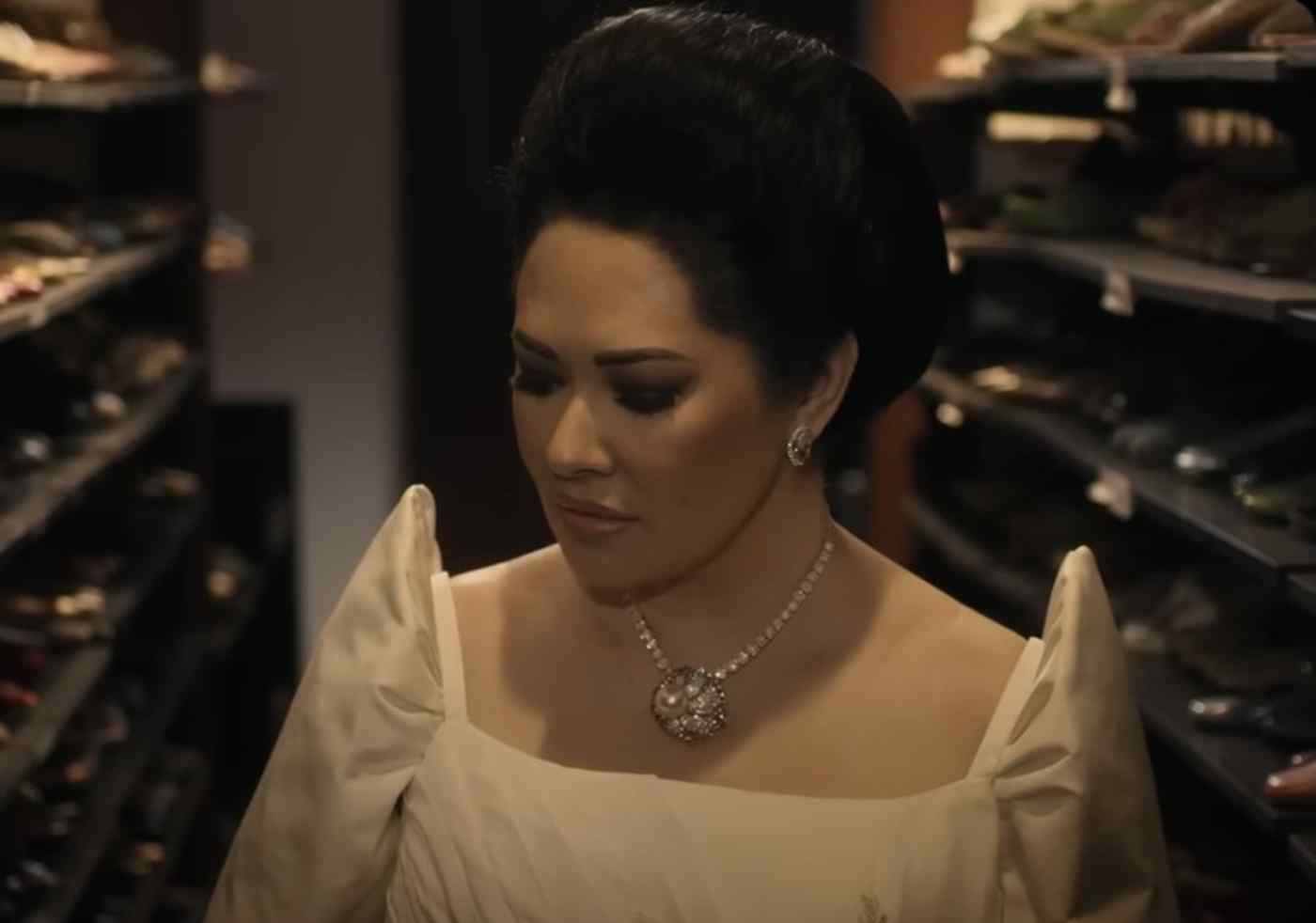 In the 2022 film "Maid in Malacanang," Imelda Marcos -- shown in this scene with her vast shoe collection -- and her family are portrayed as victims of history. (Screenshot from YouTube)
CRISELDA YABESSeptember 14, 2022 11:04 JST | Philippines
CopyCopied

When Filipinos leave their country and don't know when they might return, they often have a despedida, a farewell send-off involving food and friends. But when I left the Philippines for France on a stormy night in August I went alone to the cinema to see two films, each roughly two hours long, that graphically illustrate the country's political crisis.

The first was "Katips" (2021), a musical based on a 2016 stage play whose title references a 19th-century Filipino revolutionary society, but which portrays a group of students from the University of the Philippines who protest the imposition of martial law by the late President Ferdinand Marcos in 1972.