Laughter in a time of crisis 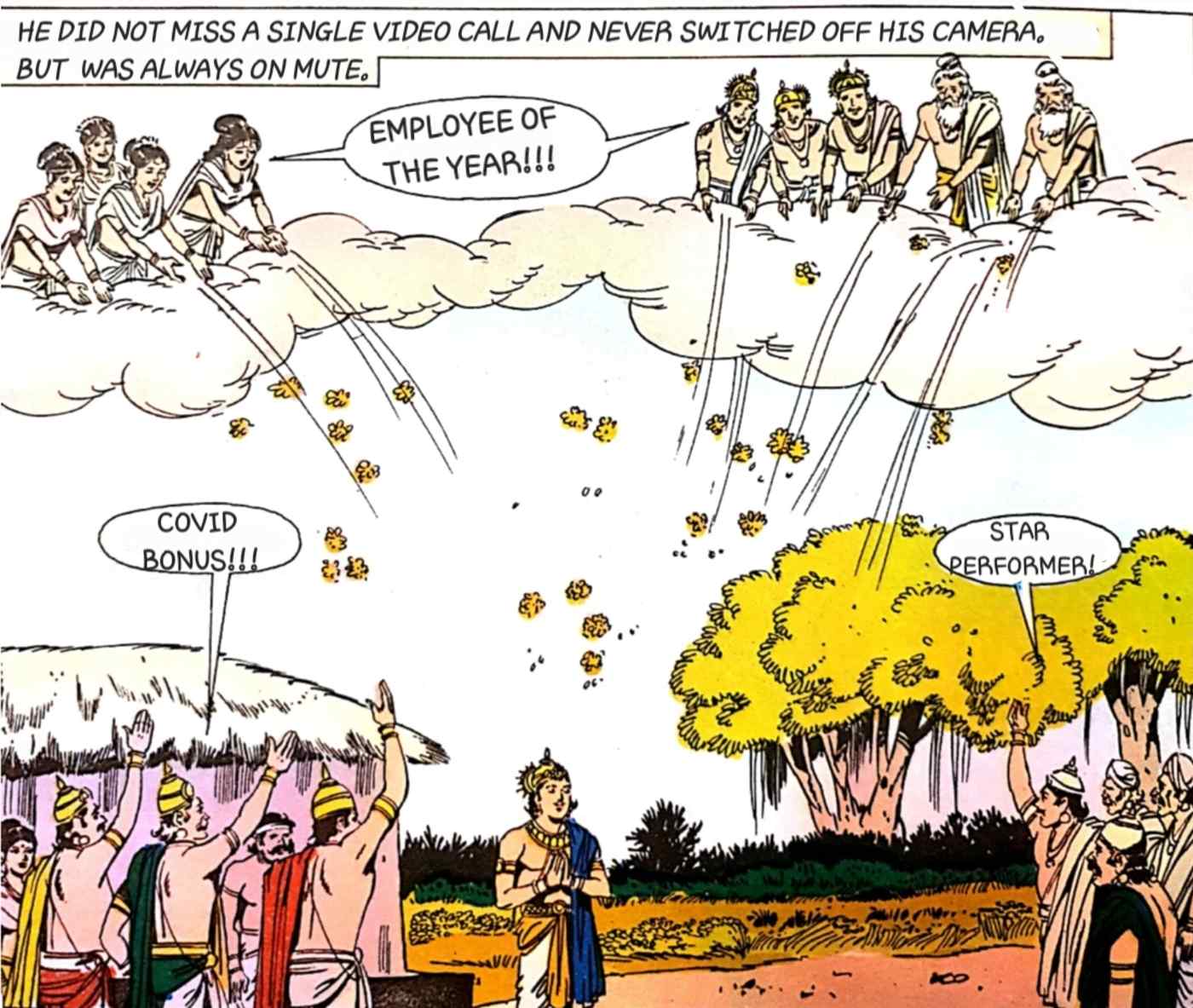 Frustrated by incessant Zoom meetings? There are memes to cope with that, too. (Image by meme artist Hari Krishnan)
CHARUKESI RAMADURAIOctober 14, 2020 11:52 JST | Malaysia
CopyCopied

Is laughter really the best medicine? The enduring appetite for coronavirus memes making the rounds on social media suggests it is.

The longer the pandemic goes on, the more creative, irreverent, witty or sometimes offensive these memes get. Nothing and no one is spared, including toilet paper hoarding and fears that our neighbors are not quarantining correctly.

But what place do jokes have in a global pandemic characterized by economic crisis and lonely deaths in intensive care units?

Laughing at silly jokes in the midst of bad news may seem cruel. But it is not really surprising. Dark humor has always been a human coping mechanism in dismal situations. From trauma surgeons to soldiers, gallows humor plays a role in easing the pressure. "Kilroy was here," a popular American graffiti created during WWII, can be said to have been the world's first viral meme.

Even during the Holocaust, when Jewish prisoners suffered unimaginable horrors in concentration camps, they often found escape through humor, as the documentary "The Last Laugh" shows. "Ridiculing the Nazis was like taking away their power," one survivor says in the film. Science has shown that laughter sends out positive signals to the brain, releasing feel-good endorphins that react with the brain's opioid receptors to relieve physical pain and mental stress. There is a parallel today, as the pandemic holds the world hostage. Human connections are mainly through smartphones and social media. Many people feel their best bet is to stay home as much as possible. "Generally speaking, there isn't much to do other than sit around and look at the internet," says Matt Schimkowitz, a senior editor at the website Know Your Meme.

For people living in fear, uncertainty, anxiety and isolation, coronavirus memes have become a way to connect with the larger world and feel glad that someone else is feeling the same way. I can vouch for this, given that I moved from India to Malaysia, where I then had few friends, just a few weeks before the country's lockdown was imposed.

Shuttered in my new home in Kuala Lumpur, I turned to humor to deal with my fear and boredom. And that is when I discovered that some of the coronavirus memes going viral (no pun intended) were a healing balm to my soul, making me laugh without a thought for anything else.

"Right now people are feeling like everything they do is useless; they are battling a sense of futility. Humor is a great expression of anger and frustration; it is like a needle that bursts the tension balloon and provides relief," says my friend and advertising professional Hari Krishnan, creator of several blockbuster memes playing on India's COVID-19 lockdown. I found myself spending time online looking for memes related to the pandemic, finding comfort in the fact that others were going through the same kind of anxieties  as me.

Ashok Seshadri, a psychiatrist at the Mayo Clinic in the U.S., echoes this sentiment. "The helplessness in the pandemic is real, and there is no escape, so we have to find a way of tolerating it, getting through it. And the use of humor is a mature defense against it, a way of saying 'this is not going to defeat me.'" 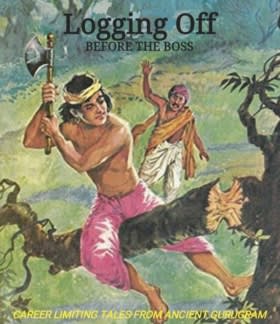 Not surprisingly, every day brings a clutch of new memes. A Reddit thread called CoronavirusMemes created in late January now has around 100,000 members. The stated aim of the group: "Getting a laugh out of the coronavirus while we still can, and spreading happiness in a time of distress." Twitter offers dozens of accounts such as TheCoronaMemes and MemesCorona, helpfully collating the best ones out there.

After an initial spate focused on spreading information and safety advice, coronavirus memes rapidly moved on to the boredom of lockdown and the chaos of working from home. Cabin fever, tyrannical bosses, incessant zoom meetings and bawling children all made for perfect memes.

First used by scientist Richard Dawkins in his 1976 book "The Selfish Gene," the word meme describes a phenomenon that drives cultural evolution -- it could be a dance form or a fashion accessory, a catchphrase or a comic character. Today, memes come to life, spread and mutate rapidly as they go along, and die a natural death, all on the internet.

For a meme to be successful, it needs to be topical and to capture the sociocultural zeitgeist. It also has to resonate within a community and touch the collective consciousness of the group. That is why memes work best when they use a recognizable character, and are served with a touch of self-awareness. In that sense, the bemused Kento -- a monkey puppet from the popular Japanese TV show Ookiku Naru Ko -- realizing that his routine lifestyle is now being called quarantine, is all of us.

"If the meme can convey its message in the time it takes for someone to scroll on Instagram or Twitter, then it is successful," notes Schimkowitz.

When words fail us, when emojis and GIFs are not enough to convey the dismay, frustration or anxiety of the times, there are always memes. Perhaps this tweet from early April sums it up: "History essays in 2053: 'Explain the use and role of memes as a coping mechanism during the coronavirus pandemic of 2020.'"

Charukesi Ramadurai is an Indian journalist living in Kuala Lumpur.