Lessons in identity and sport from Planet Rugby

Japan's Brave Blossoms show they have skin in the game 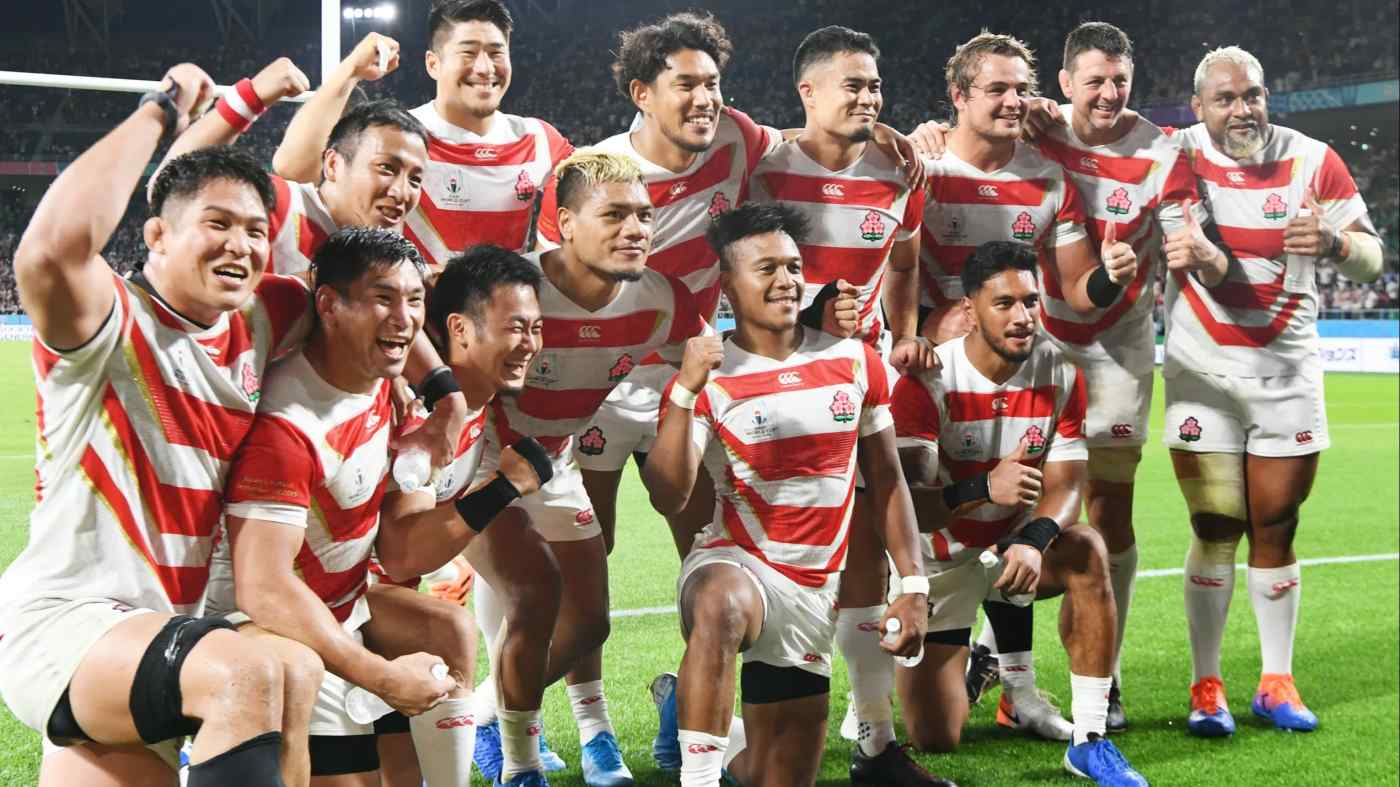 Japan's squad for the 2019 Rugby World Cup now underway contains a remarkably diverse cast of characters. Kotaro Matsushima, who scored a crucial try against Scotland, was born in South Africa to a Zimbabwean father and a Japanese mother. Luke Thompson, the huge second rower who, at 38, is the oldest player in the tournament, hails from New Zealand. Isileli Nakajima, the Tonga-born prop, has added to his already considerable presence by dyeing his hair and beard blonde.

Altogether, half the team's players are foreign born. The contrast couldn't be greater with Japan's national soccer team, which is made up of Japanese born citizens who look typically Japanese.