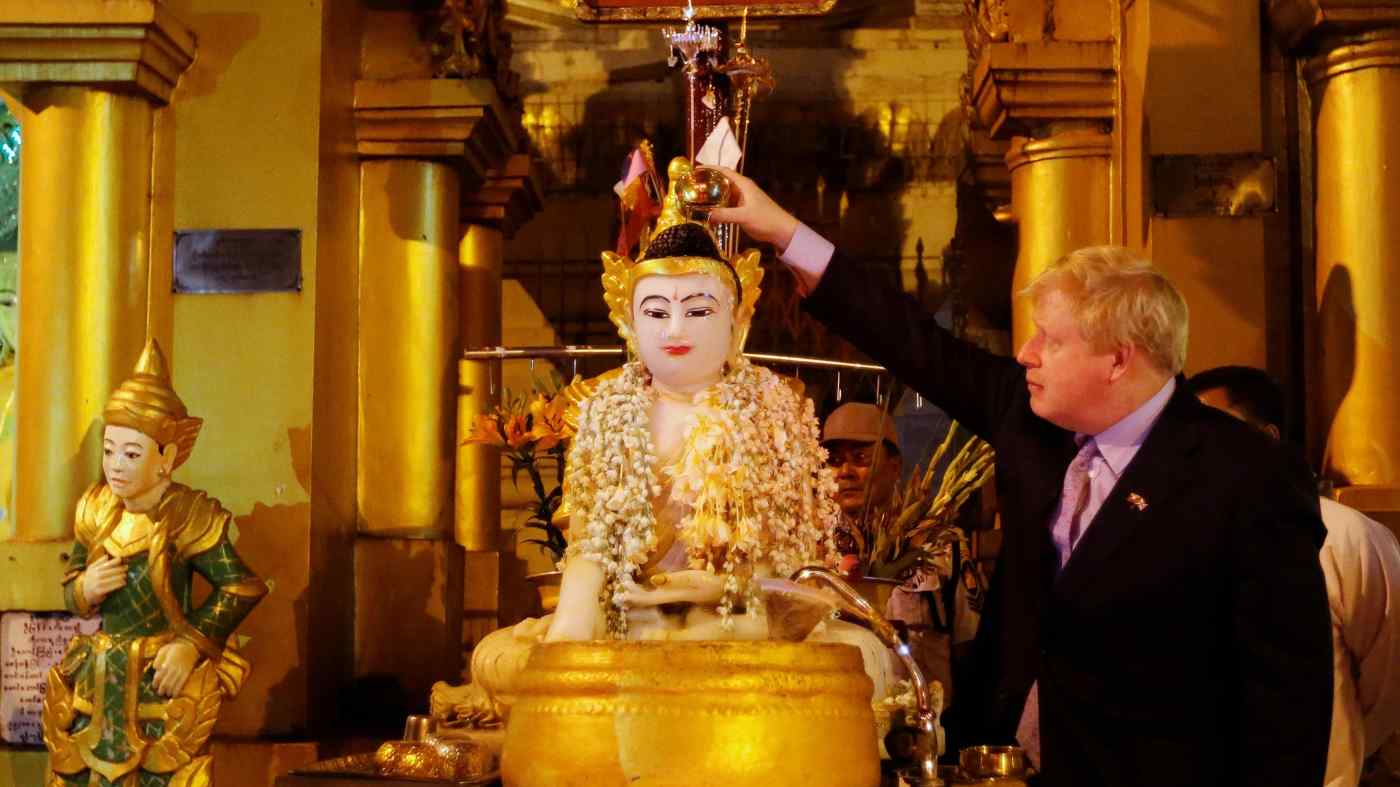 The quintessentially British imperialist writer Rudyard Kipling, best known in Myanmar for his poem "Mandalay," is perhaps most quoted, and most misunderstood, in his line "Oh, East is East and West is West, and never the twain shall meet..." ("The Ballad of East and West," 1892).

Much as the hero of the 1958 novel "The Ugly American," by William J. Lederer and Eugene Burdick, is a decent, sensitive man rather than an inconsiderate lout, so Kipling's famous line is constantly misinterpreted, with potentially dire results. Few seem to have read the ballad in its entirety; most seem to accept that line as the poem's meme. In fact, it is the opposite.