Patpong moves from notoriety to nostalgia 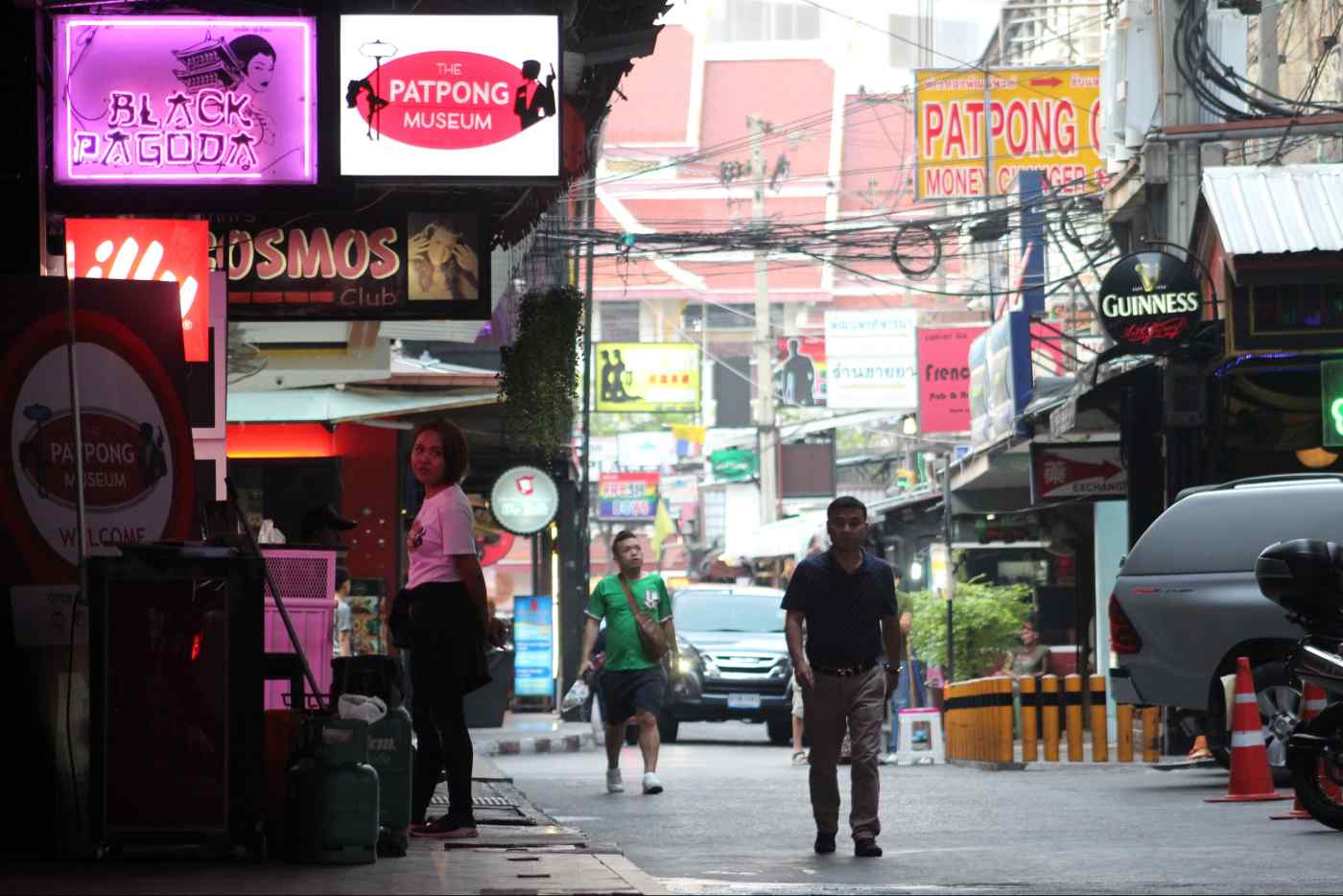 Ever since I first landed in Bangkok in 2012, I have loved the Patpong district's trashy glamor -- the garish signs, the loud partying and the 1960s fonts. But for new generations of visitors, both expats and locals, what was once known as the Thai capital's "naughtiest" neighborhood has largely lost its luster.

Six decades ago Patpong was a notorious red-light district -- the blueprint for Thailand's modern adult entertainment industry. The Vietnam War brought thousands of off-duty American servicemen into Thailand, and many flocked to Patpong Road, then a small street of restaurants and sleepy bars. By the 1970s the area was awash with sex, booze and rock 'n' roll.

"It was so much fun back then, and [there were] so many Americans," says Kringsak Khasrithong, a 70-year-old former newspaper reporter who spent decades trawling the bars, covering everything from dodgy deals to the advent of HIV/AIDs.

Although the entertainment was geared toward straight men in search of hostess bars, massage parlors and go-go clubs, Patpong also challenged taboos about homosexuality. Bangkok's first gay bar, Sea Hag, opened there in the late 1950s, and in 1966 the Twilight Bar was launched by a drag queen who had earlier opened a male brothel.

The buzz continued well into the following decades as Patpong became enshrined in pop culture, forming the backdrop for a David Bowie video and scenes in Michael Cimino's 1978 movie "The Deer Hunter."

In the past decade, though, Patpong has lost its edge. Inconsistent regulation has rendered it the tamest of Bangkok's three red-light zones. Many of the bars look tired and tatty, accelerating a shift in patronage to more sophisticated bars, clubs and restaurants in other parts of Bangkok.

In a push to bolster Patpong's flagging spirit, a group of enthusiasts led by bar-owner Michael Messner opened a museum in November to celebrate the district and remind people of its 100-year history and role in the Cold War era. Messner, whose love affair with Patpong spans 25 years, told me he felt impelled to tell Patpong's story before it "faded away." 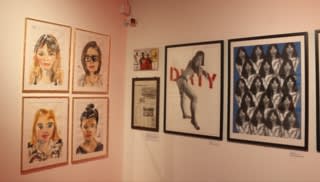 Envisaging a sterile building with a formal museum entrance, I was relieved to find the museum at the heart of Patpong below Messner's go-go bar, Black Pagoda, in a building with a dingy lift and graffitied walls.

Expertly arranged with original material, much of it privately donated, the museum tells the story of Tun Phu (later Luang Patpongpanich), a Chinese immigrant who made a fortune in cement and bought a banana plantation. After World War II, his son Udom, foreign educated and trained by the U.S. Office of Strategic Services, a precursor of the CIA, returned to Thailand and began developing the area.

He persuaded companies such as IBM and Shell Thailand to open offices along the strip, and by 1965 Patpong had become Bangkok's Wall Street, providing perfect cover for American spies operating out from front companies.

Civil Air Transport, a company owned by the CIA that operated throughout Asia in the 1950s, had an office in Patpong. It changed its name to Air America, and was later accused of links to drug running and covert operations.

One of the most ruthless resident spies was Anthony Poshepny, known as Tony Poe, a CIA officer who in the 1960s trained local forces in neighboring Laos. A display of fake rubber ears in the museum represents Poe's trademark brutality -- he ordered his fighters to cut off the ears of their communist Pathet Lao enemies. A typewriter with a letter inside bearing the masthead of Air America, the CIA's secret airline, which had an office in Patpong. (Courtesy of The Patpong Museum)

Visitors have streamed into the museum since November, according to Messner, with many, especially women, academics and students, drawn by its exploration of the contradictions in the Thai attitude to prostitution. Some have suggested adding profiles of bar girls to flesh out the story.

Romain Guiot, manager of Candle Light Studio, Messner's art space, says Patpong needs to harness the curiosity and sexual energy that the internet and books and films such as "Fifty Shades of Grey" (2015) have fostered. "They've helped to break down the shield of acceptability and polite manners," he says.

Messner agrees that a new vision for Patpong is needed, noting that the days when the district was a haven for men seeking women are "extinct." Meanwhile I'm more excited by Patpong's future as an arts hub. In a vastly different era to the 1960s, perhaps art can succeed where sex now palls.

George Styllis is a Bangkok-based writer.