Same, same but different: curse of the stereotype

Generalizing about Asia's national complexities is fraught with danger 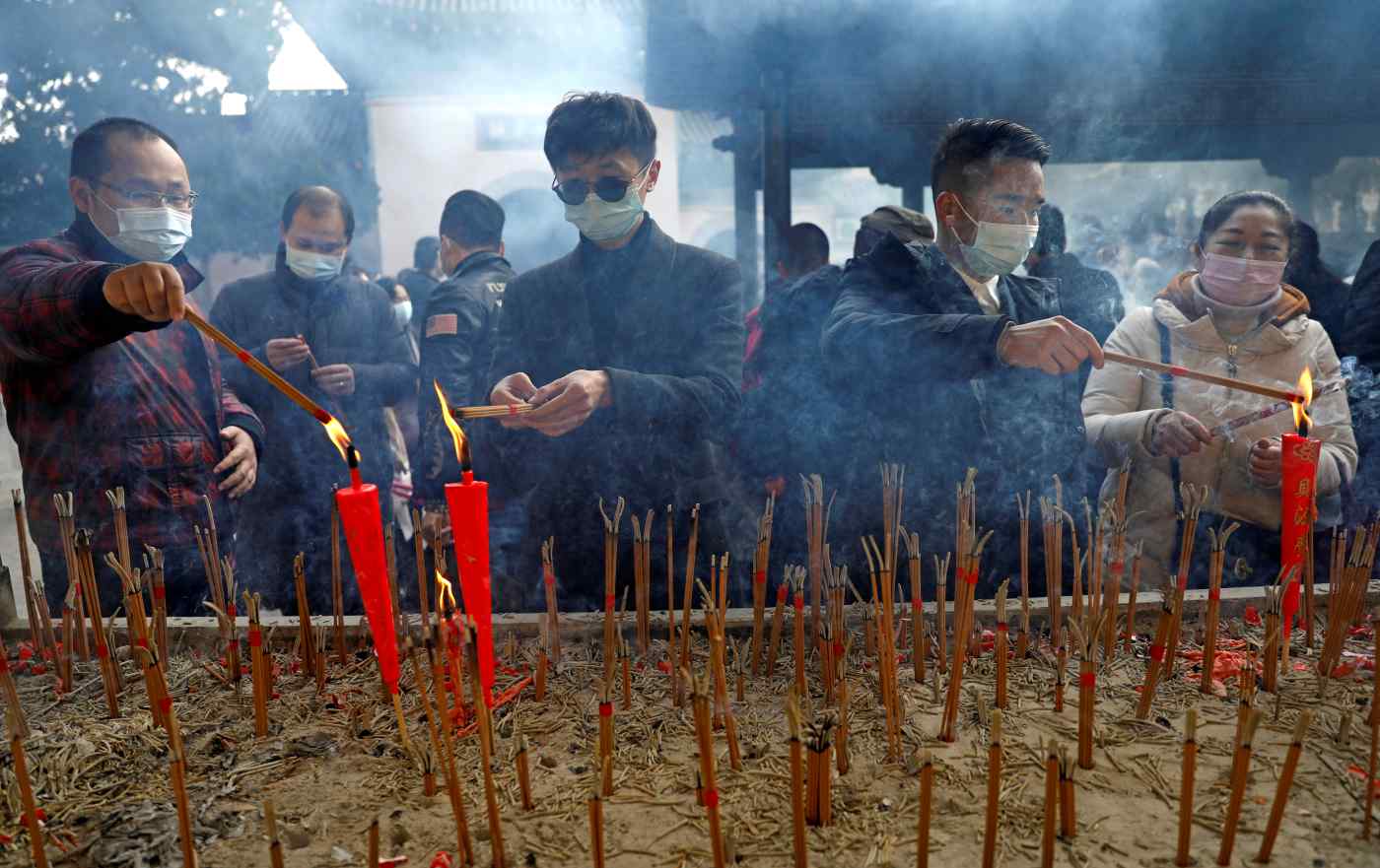 People light incense sticks at a Buddhist temple in the Chinese city of Wuhan, Hubei Province, on Jan. 1, 2021. The country's image as "nonreligious" does not always match the reality.    © Reuters
PALLAVI AIYARMay 18, 2022 11:00 JST | India
CopyCopied

As an Indian foreign correspondent, I have spent the last two decades explaining other countries to Indians and India to foreigners. It is a foolhardy endeavor. Reducing a nation to a few generalized brushstrokes is to come up against that "frenemy" of all who grapple with describing complex subjects: the stereotype.

The problem with stereotypes is that they are simultaneously accurate and misleading. They reveal glimpses of the truth, but in the way that a blind man touching an elephant's tail might believe an elephant to resemble a snake. And yet, they are cognitive shortcuts that human beings rely on to make sense out of the chaos of undifferentiated reality.