Seeking the 'right' rite of passage 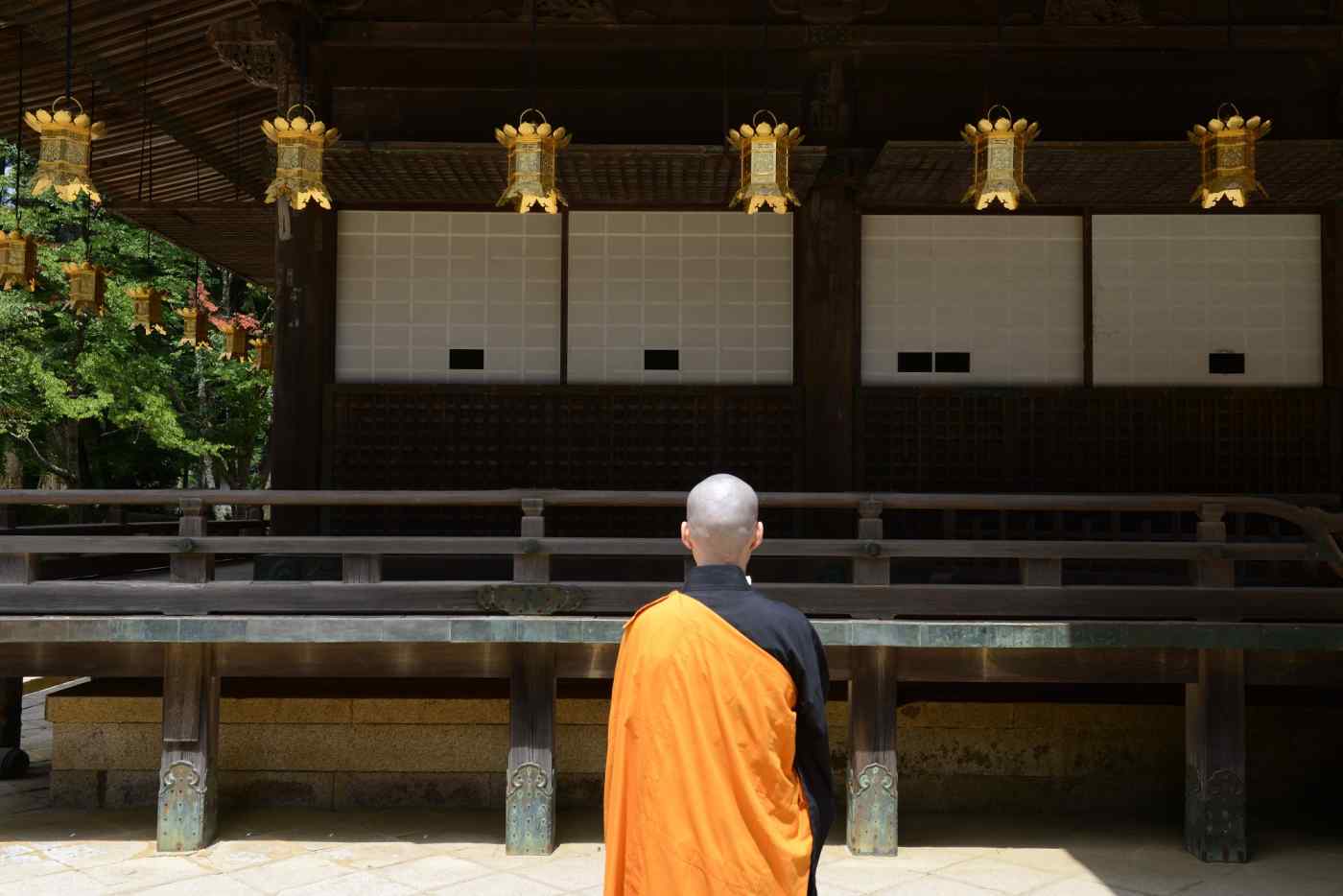 For some people, death begins as a game. As a kid, the ultimate dare among my friends was to recline on the horizontal slab of a tomb in our suitably moldering local English graveyard. This grim rite of passage always took place at night, preferably with a full moon.

Hammer Horror films were popular at the time, with the actor Vincent Price playing the Transylvanian nobleman Count Dracula, complete with rictus grin and bloodless face. The count always wore a dashing cape, the black exterior symbolizing night, the red silk lining, the blood-engorged veins of young women. Or so I liked to imagine.

Our graveyard visits filled the silent boneyard with peals of adrenaline-driven laughter. In recent years, though, living in Japan, my relations with the departed have become more decorous.

The Greek-Irish writer Lafcadio Hearn (1850-1904) devoted no less than three essays in his book "Ghostly Japan" to aspects of death and devotion, noting that the fragrance of incense burned in the presence of the deceased "shields both corpse and newly-departed soul from malevolent demons." He added that peasants often burned incense "to drive away goblins and the evil powers presiding over diseases."

Incense was burning at the feet of my father-in-law when we arrived at the hospital where he had just passed away. His figure, shrouded in a thin white silk blanket, was laid out in front of a bronze statue of Kannon, the goddess of mercy. After the cremation, a tray carrying his incinerated remains was rolled across the parlor floor, where a small group of family members waited. The heat from the metal surfaces could be felt several meters away. As custom decrees in Japan, pairs of giant chopsticks were provided so we could lift bone particles into an urn. 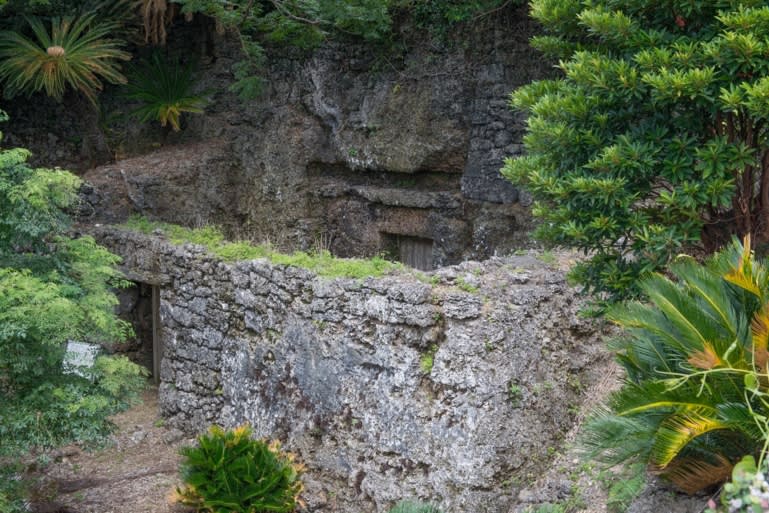 An impressive Okinawan style Yononushi Tomb on Okinoerabujima dates from the 15th century.

Once home, the remains were placed in front of the family altar, alongside food offerings favored by the deceased. These included a caddy of green tea, an orange, a packet of rice crackers and a Snickers bar -- the latter a post-retirement favorite. Recently, his still robust 83-year-old widow has insisted that the design for her interment plot must have enough space to accommodate the remains of her cat.

Once the rituals are dispensed with, Japanese funerals are far less solemn than you might expect. Such events being primarily about remembrance, it is a custom at receptions for guests to sit down in groups and exchange affectionate reminiscences about the deceased, as people pour beer and sake and everyone nibbles on side dishes.

Disposal of the dead, however, has always been a problem in Japan. The symbolism of fire -- the purifying flame -- exerts a strong influence. So too, the benefits to be gained from the physical reduction of matter in a society acutely conscious of space and cost. Visiting the cremation grounds of the Monto Buddhist sect at Kirigaya in Tokyo, Isabella Bird, in her 1878 travel account "Unbeaten Tracks in Japan," observed that this cost-effective practice, still rare at the time, "places it within the reach of the class which is most heavily burdened by ordinary funeral expenses."

The normal fate of the poor at the time of Bird's visit was to be interred before burial in a squatting position inside a cramped tub made of pine hooped with bamboo. The summer Bon festival is celebrated at Tsukiji-Honganji temple in Tokyo. It is believed that during this time, the spirits will return to Earth.

Real estate values and the considerations of house hunters apply almost equally to the search for an affordable resting place with the right location. Pinched as much for space as for cash, many Tokyoites have given up the ghost, as it were, and turned their sights elsewhere. Hachioji, an hour's train ride west of central Tokyo, has become the ultimate bed-town for the dead. To accommodate the overspill from the capital, more than 20 cemeteries have been hacked out from its bamboo-terraced slopes.

Kamikawa Cemetery, a well-appointed spot with more than 10,000 grave sites overlooking a mountainside and valley, is one of Hachioji's most popular and therefore most difficult necropolises to get into. Family plots at Kamikawa range from humble dedications in stone carved with simply stated aspirations -- "peace," "love," "tranquility" -- to the hubris of a monument replete with a granite table, benches for visitors to sip their tea and a mailbox to drop their calling cards. It is said to have cost more than 50 million yen ($450,000).

Individuality surfaces in death as it does in life. A nearby dance teacher's grave is distinguished by a giant marble fan; a tennis enthusiast's tablet has been crafted in the shape of a racket, and one man, with obvious pride in his professional and academic accomplishments, has chosen to include his resume on his marker.

Tradition inevitably has the last say, but even age-old customs have come under the withering scrutiny of contemporary values and sentiments. In the early 1990s I witnessed what may have been one of the last ceremonies of its kind on a remote island in Okinawa Prefecture. In an annual practice, daughters-in-law were required to disinter the remains of their parents-in-law from their urns, remove any lingering shreds of flesh -- in this instance with a scythe -- then wash them in awamori, a strong Okinawan liquor. Understandably, local women eventually rebelled against this bone-washing ritual, making the custom extinct.

For some people, filial duties may be just too much to bear, the expectations of the ancestors a little too pressing. That may explain why, as Japanese newspapers report every year, hundreds of funeral urns turn up among the lost property left on trains.

Stephen Mansfield is a Japan-based author and photojournalist.