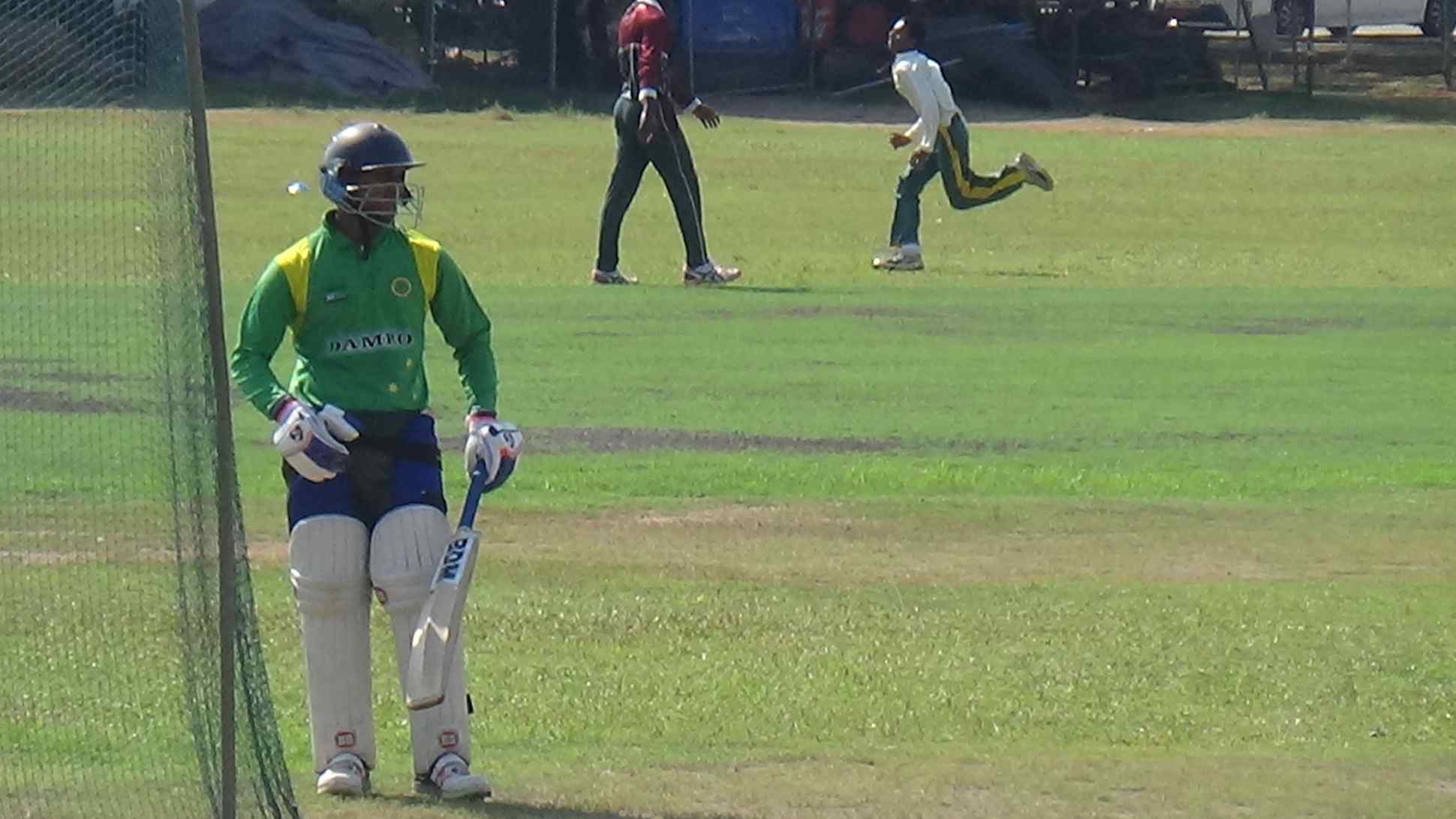 Is it better to preserve and build on historical legacy or destroy it?

When Sri Lankan Prime Minister Ranil Wickremesinghe invited Britain's Prince Edward to be guest of honor at the island state's 70th Independence Day celebrations this year, Sri Lankans took it in their stride. This was a form of progress for the premier, who was shouted down when he suggested during a previous term in office that Sri Lanka should celebrate the 500th anniversary of the Portuguese invasion with a state-sponsored tamasha, or grand celebration.

Prince Edward's invitation, seen as an attempt to charm Sri Lanka's former colonial ruler, drew some sharp reactions. An internet posting by a Sri Lankan scholar at Dublin City University went viral after she claimed that Sri Lanka would benefit more from "proactively shedding its colonial past" than from the presence in Colombo of the ninth in line to succeed Britain's Queen Elizabeth II.