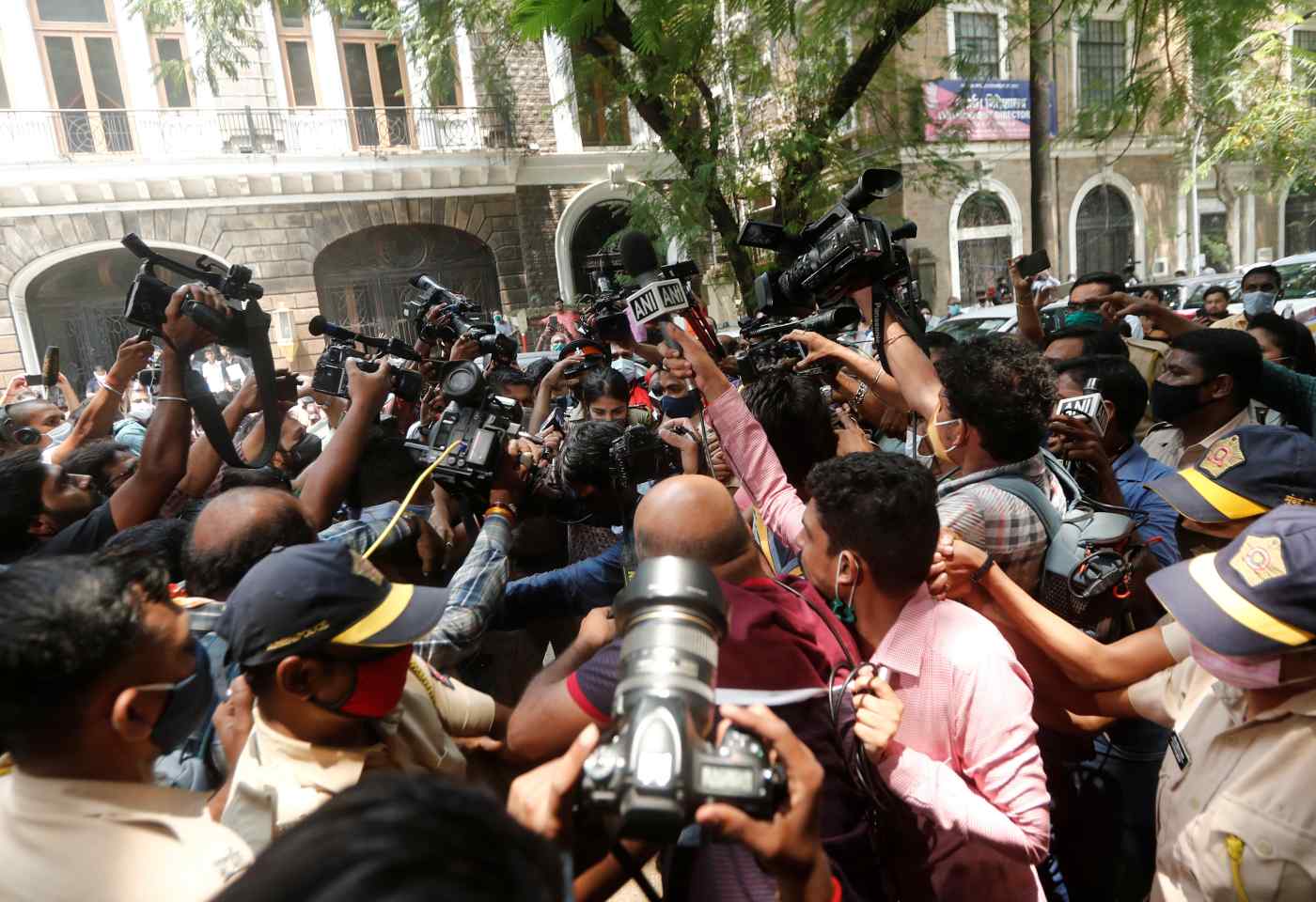 As a lifelong Bollywood fan I waited years for the emergence of a young star from outside the "system" -- the network of connections that favors relatives of established stars and production executives. One of the few outsiders who managed to break through was Sushant Singh Rajput, whose apparent suicide on June 14 rocked the nation.

Rajput, 34, was a role model for many Indian millennials who want to make it big in life but lack family advantages. A national physics Olympiad winner, he gave up an engineering degree to pursue his passion for dancing and acting, starting as a contestant in a television reality show and later forging a successful career in film.