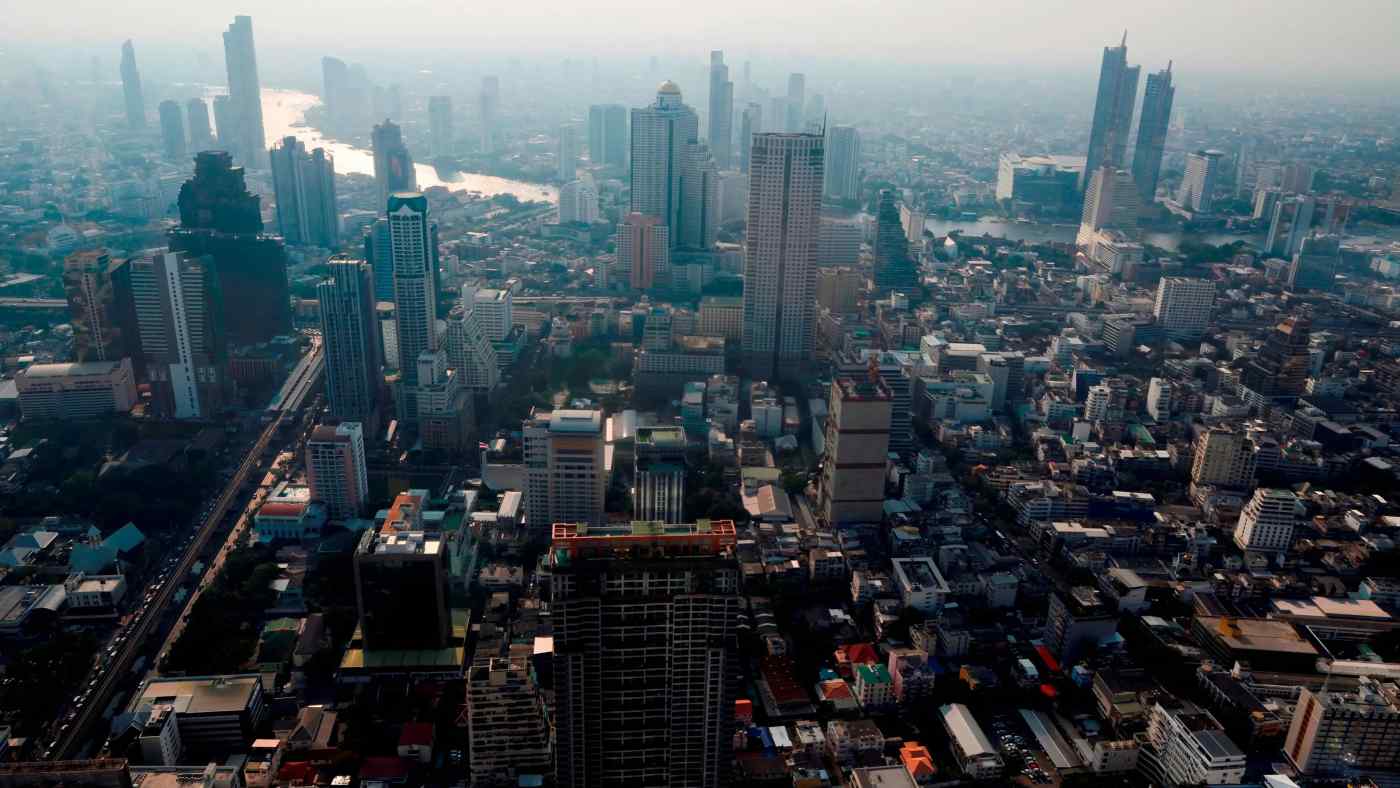 When I arrived in Bangkok as an English teacher in 1997, just after the Asian financial crisis started, I was struck by its old-world charm and languid way of life. No two streets were alike, and each had its own stalls with permanently smiling vendors. For me, this was part of the city's quintessential charm; but it was about to change forever.

The transformation began with iconic buildings such as the architecturally unique Siam Intercontinental hotel, where the 1974 French soft-porn movie "Emmanuelle" was shot, which was demolished in 2002 to make way for the 15 billion baht ($479 million) Paragon shopping mall. A similar fate is about to befall the well-known Dusit Thani hotel, which is being torn down to make way for a more modern replacement -- one of many new five-star hotels.