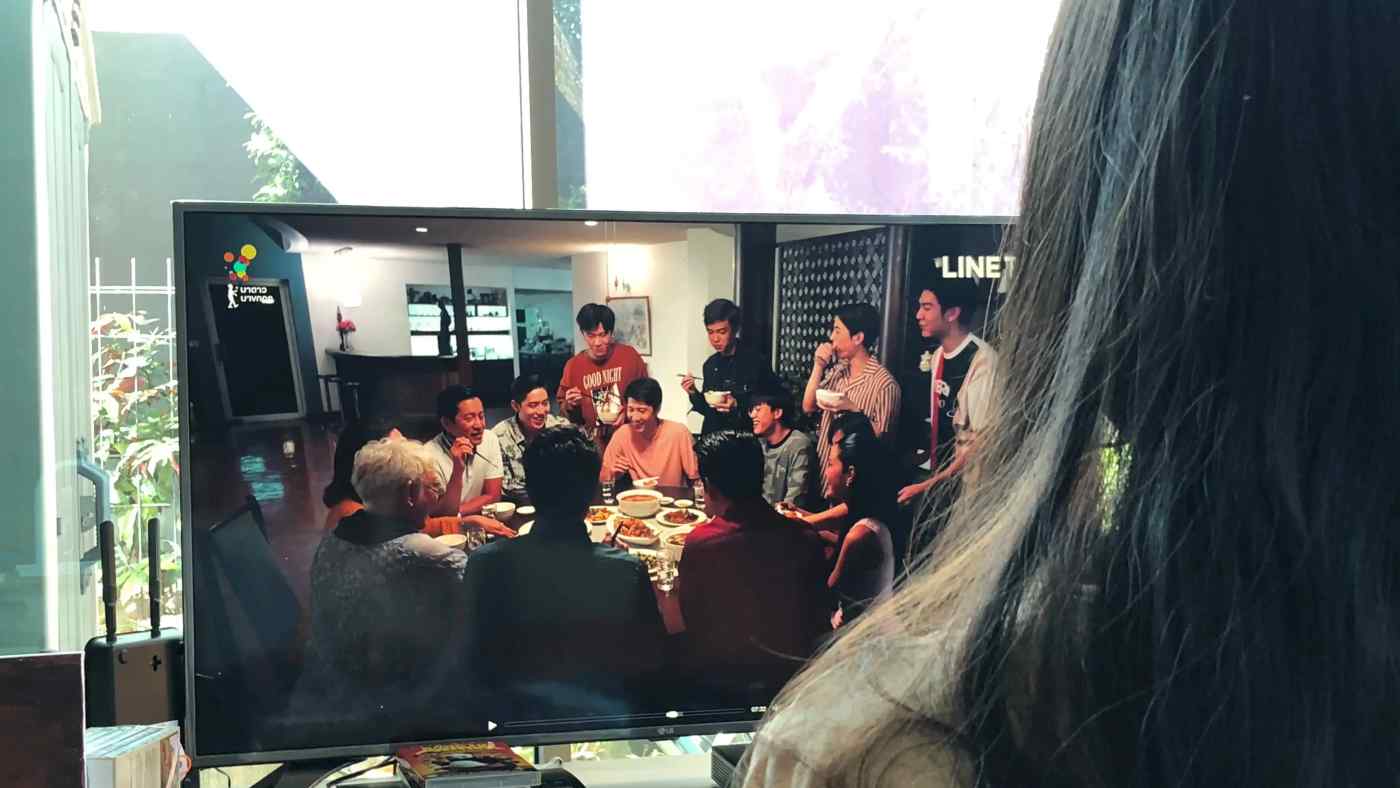 "In Family We Trust" has struck a chord with many Thai viewers.
PIM WANGTECHAWATJanuary 9, 2019 09:30 JST | Thailand
CopyCopied

One of the most popular TV dramas in Thailand in recent years has been the hit series "Leud Kon Khon Jang" ("In Family We Trust"). A murder mystery with both new and well-known actors, the show's focus is on the fictional Jira-anan family -- a vast and wealthy Thai-Chinese clan that is thrown into chaos when the patriarch, ah gong (grandpa), dies from natural causes and his eldest son is murdered under mysterious circumstances.

"In Family We Trust" entertains because of its exaggerated whodunit mystery. But it is its portrayal of family -- the intensity of close proximity, the secrets, the love and attention and the lack or surfeit of both -- that grounds the show in reality and has catapulted it to nationwide popularity. The intricacies of Thai-Chinese families, which can be difficult for outsiders to grasp, are on full display: How intertwined the family members' lives are; the extent to which wives are expected to blend in seamlessly with their husbands' families; the way sons are overly favored and feted while daughters are regarded as less valuable.