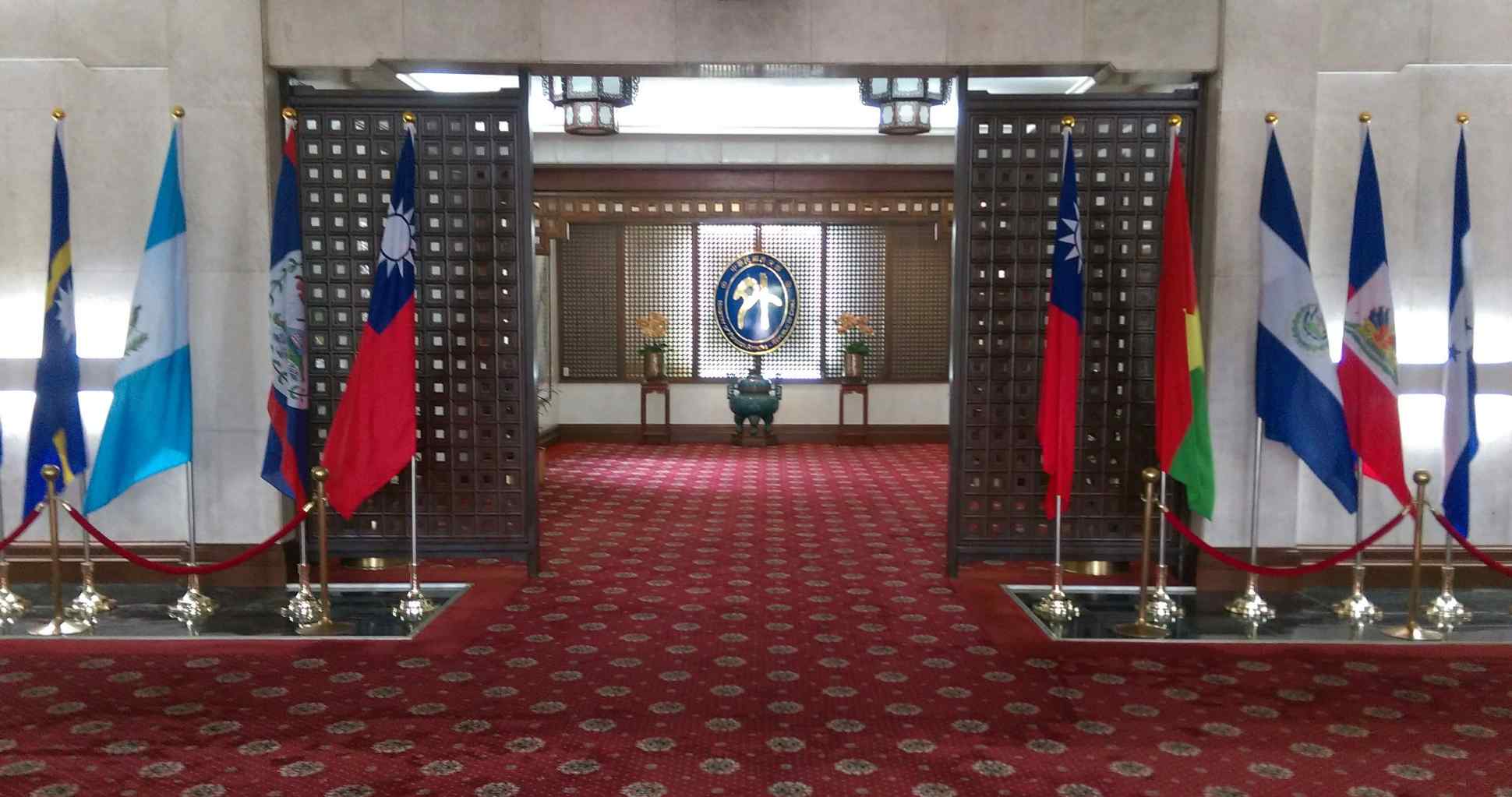 For one of Asia's most vibrant democracies, it is always 1984

The White House did not mince words in a statement in early May criticizing Beijing for threatening to punish airlines that do not list self-ruled Taiwan as belonging to China.

"This is Orwellian nonsense and part of a growing trend by the Chinese Communist Party to impose its political views on American citizens and private companies," the statement read. If anyone understands the meaning of "Orwellian," the Taiwanese do.