The positive side of 'cultural appropriation'

Instead of being condemned, cross-cultural perspectives should be embraced 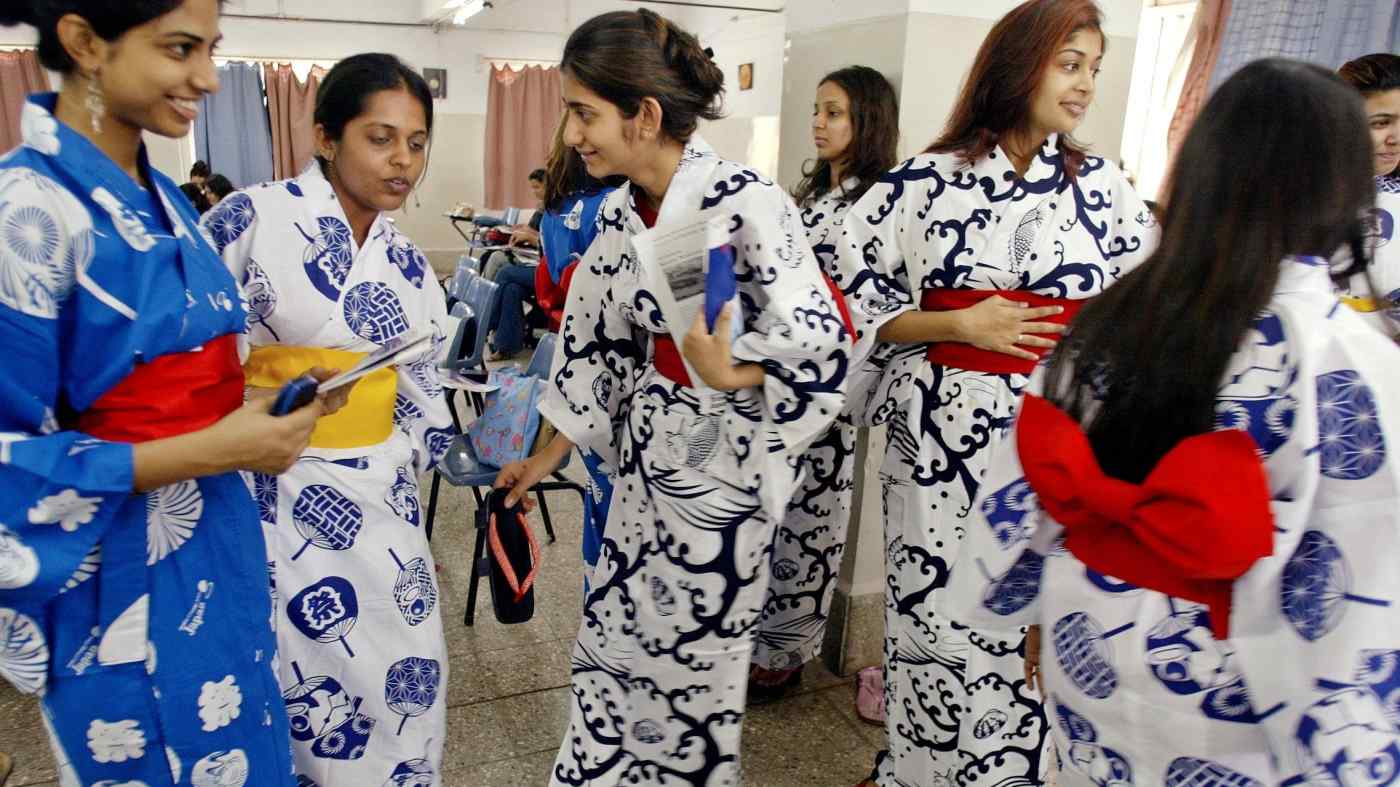 I am an Indian writer -- in that I was born and largely educated in India -- yet most of my work has been about other countries and cultures. I am aware, therefore, of the potential charge of cultural appropriation that hangs over my head like the sword of Damocles every time I publish a book about Chinese cats, or Indonesian clerics, or in the latest instance, Japan.

What right do I -- an Indian woman -- have to squeeze a foreign "nation" as subtle and unique as Japan within the covers of a book? How dare I lay claim to what does not belong to me?

Shouldn't China, Indonesia, Japan -- the triumvirate of Asian countries in which I've lived and worked, each time with a book in tow -- be explaining themselves to the world, rather than having a foreigner act as intermediary?

It is true, after all, that for centuries Asian societies were scrutinized, digested, reconstituted and offered up to the world for consumption under the Orientalizing gaze of the Western writer. This "gaze" was conferred extra authority by the economic and political dominance of the gazers in question and has been insidious enough to often be internalized as self-understanding by the subjects themselves.

But while I am cognizant of the need to consciously provide more opportunities for peoples and nations to speak of and for themselves, I also firmly believe that policing the boundaries of who can say what about whom is not the best way forward. We don't need silos, but bridges. This can only be achieved by a multiplication of perspectives and ever more "appropriations." 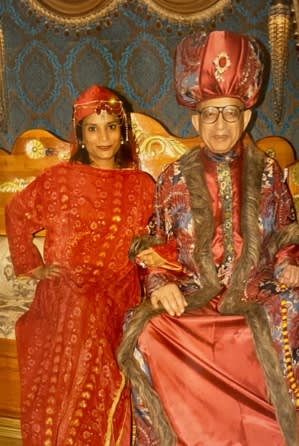 The author on holiday with her father in Istanbul in 2015.

This is especially true for Asia, a part of the world that has long been tied together in a civilizational and historical embrace. For millennia soldiers, monks and traders have crisscrossed the continent creating an intricate web of connections that were broken only relatively recently, first by European colonialism, and later by the autarky pursued by many decolonized nations.

The cumulative result is an "Asia" that has become mysterious to itself, unable to recognize its familial bonds. Rather than insisting that everyone stay in their respective places and talk about a restricted set of issues that are "properly" their own, we need Indonesians telling us about Afghanistan and Chinese about India. I'd like to hear South Korean voices on Bangladesh and Sri Lankan ones on Japan. It would be in part a process of self-recovery. Every book I have written, including my latest book, "Orienting: An Indian in Japan,"  has foregrounded the fact that it is but a partial, subjective snapshot, informed as much by me the observer as by what I am observing.

We need to hear about many truths from many perspectives, some lived, others imagined. Any attempt at explaining a nation must admit to its own inescapable subjectivity. This would hold regardless of the author being a national or foreigner. And so, every book I have written has foregrounded the fact that it is but a partial, subjective snapshot, informed as much by me the observer as by what I am observing.

At the conclusion of "Orienting: An Indian in Japan," I state: "To write a nation was always foolhardy. A more honest claim was one that admitted to bewilderment and delight, intuition, and hunches, to vignettes and snatches of coherence, but resisted assertions of authority. This book was ultimately probably as much about me as observer, my circumstances, failings, and predilections, as it was about Japan. It was best to read it as a haiku -- a subjective suggestion of a mood, a tantalizing glimpse, a truth yes, but only one of many."

But the fact is that a Japanese author's version of Japan would equally be one among many truths. They'd possibly, even probably, write a better book than I on the subject, but it is difficult to say so conclusively based purely on our a priori life experiences. My craft, my perspective, my very foreignness just might make for a better work.

As someone who has traveled and read widely and imagined the world in many ways, I have tried to enter the minds of cats and religious fanatics and I have stayed away from describing the sound of cumin popping in hot oil and the scent of mangoes, apparently the "proper" preserve of Indian writers.

My whole life has been an act of cultural appropriation. I married a Spaniard. I learn Japanese drumming. I make fajitas. And I take photographs of myself dressed up in "native" outfits when I'm on holiday. A favorite picture is one of my father and me, holidaying in Turkey, dressed up as an Ottoman pasha and his companion.

It is the writer's job to stretch our identities; to be supple. To extend ourselves beyond our ethnicity, gender, color, sexuality and our empirical experiences to imagine other lives in other places and times. Cultural appropriation addresses the need of the hour: realizing how much we all actually share.

Pallavi Aiyar is a journalist and author, most recently of "Orienting: An Indian in Japan." She also writes "The Global Jigsaw," a weekly newsletter on global culture.