The world is bigger through Kurosawa's eyes

The late Japanese film director still dominates global rankings, but not at home 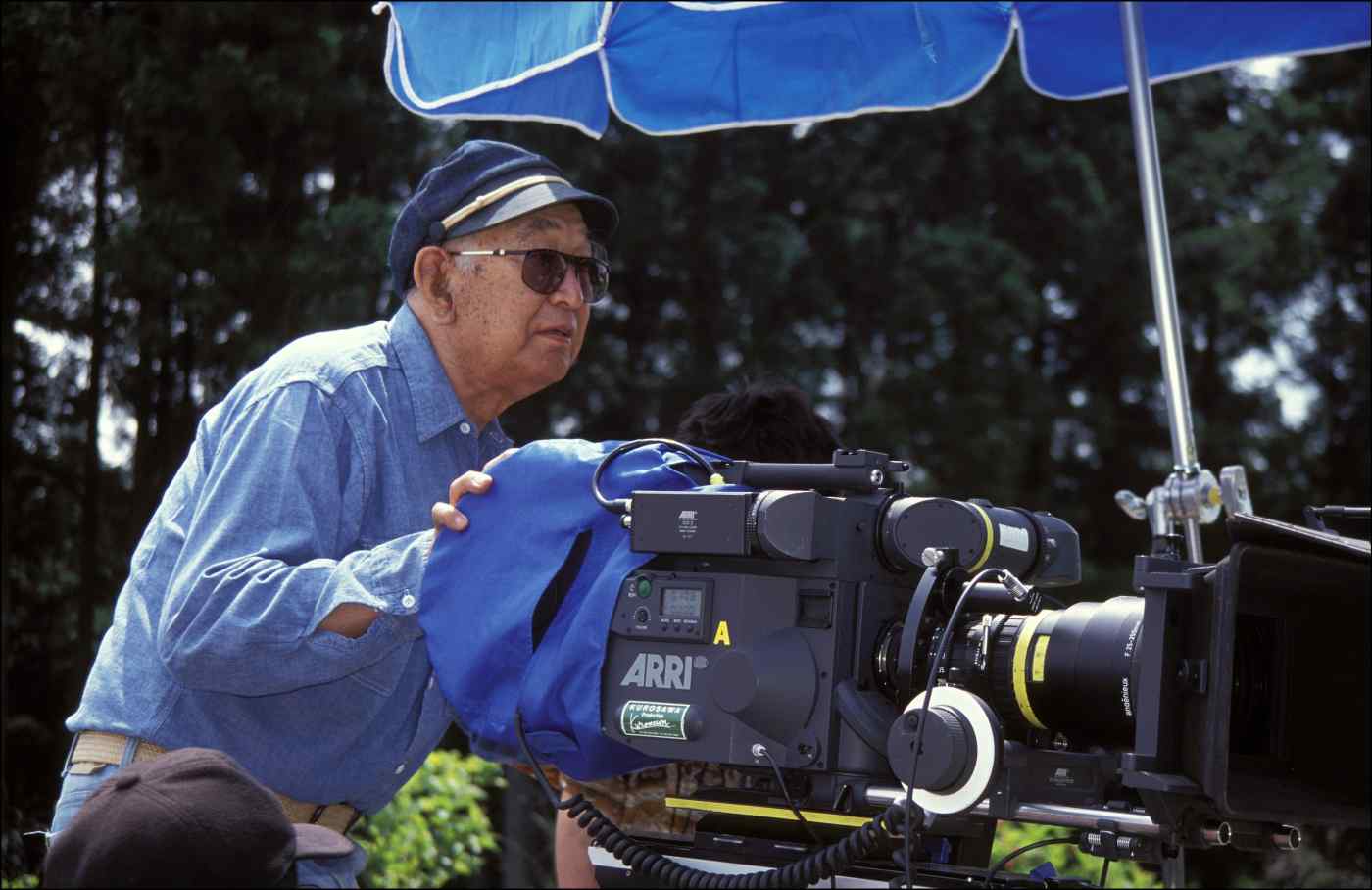 As a confirmed film buff and long-term fan of the work of the late Japanese director Akira Kurosawa, I was delighted to see the results of the BBC's recent ranking of the greatest foreign-language (that is, non-English) films of all time. The top five selections included three Japanese films, two directed by Kurosawa.

The sweep and diversity of the survey gives it more credibility than most such exercises. The BBC asked 209 prominent film critics from 43 different countries to list their 10 favorite films. Rather than restricting the survey to Western pundits, the BBC spread the net wide, with North Americans and Western Europeans making up less than half of the "electorate." Female critics accounted for 45%.