Unguarded monuments are often razed or torn down for building material 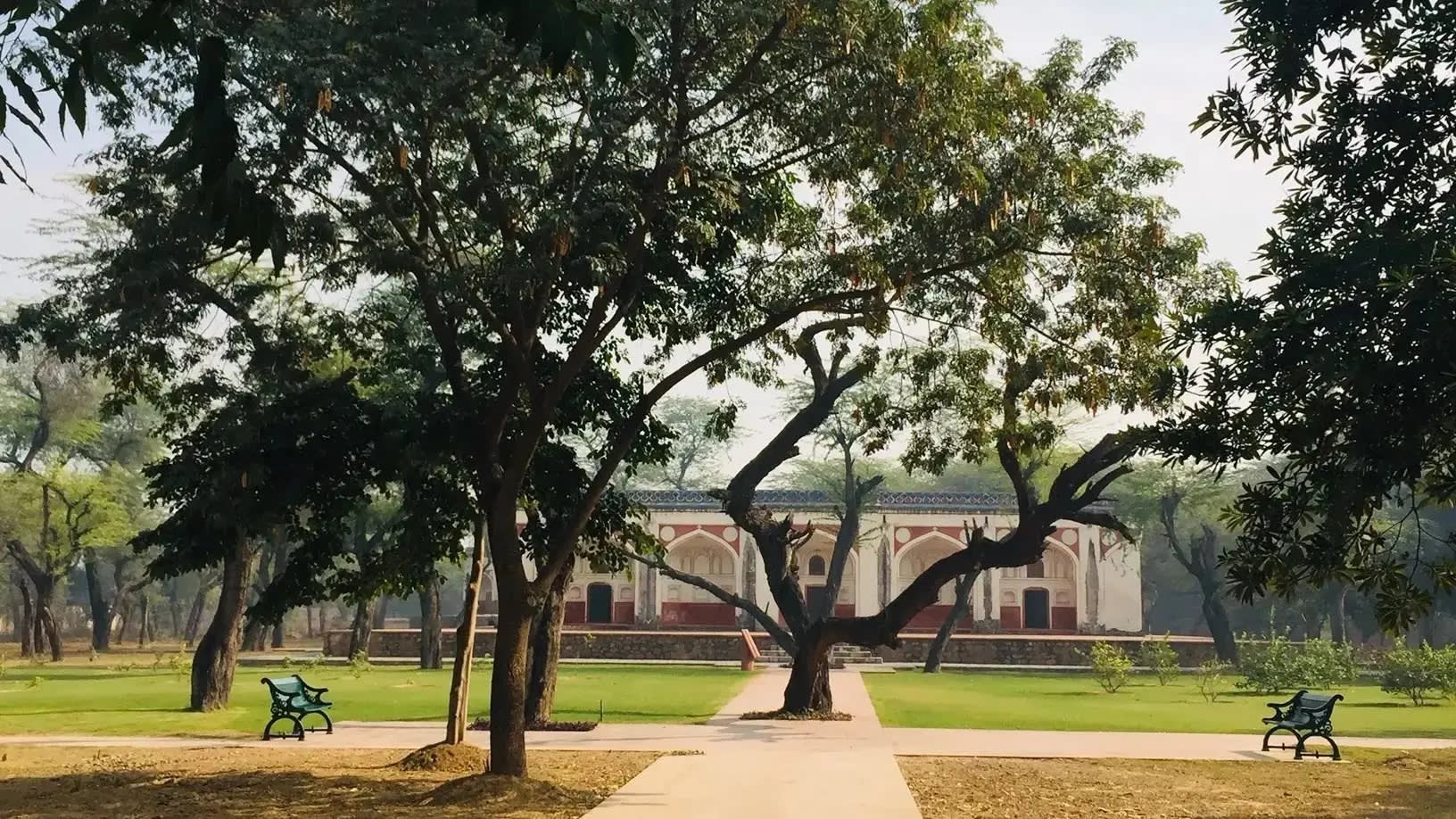 I grew up in 1980s New Delhi, where medieval tombs and minarets were strewn like debris. Their crumbling domes sheltered homeless people and stray dogs. Bats and bees swarmed their dank alcoves, while their lawns were commandeered by brambles.

My childhood home was in the shadow of a 16th century architectural masterpiece, the tomb of the Mughal Emperor Humayun (1508-1556), and the monument and its surroundings were a playground. I roller-skated across the rough-hewn stones of unguarded minor tombs within the complex. I studied for high school exams in a corner of the dried up gardens. On the luckiest of days I came away with a kaleidoscopic peacock feather.

In 1993, when I graduated from high school, Humayun's tomb was named a World Heritage Site by UNESCO. A decade later, thanks to a collaboration between the Archeological Survey of India, the government agency tasked with conservation, and the Aga Khan Trust for Culture, the complex was meticulously restored and is now one of the most visited sites in the Indian capital.

In December 2018, I returned to the geography of my childhood with my 10-year-old son in tow. It had become increasingly difficult to explain my nostalgia for the city to him, given its angry, toxic conurbation of pollution and traffic snarls.

Determined to bring some of the poetry of the capital's past alive, I took him for a stroll to the tomb. But as we approached the entrance, I noticed a signboard for Sunder Nursery. My feet followed the sepia-tinted words, which recalled long-forgotten scenes of plant saplings in clay pots.

I used to visit this bedraggled nursery, which lay just to the north of the tomb complex, with my mother. As she busied herself choosing plants for our home, she would warn me not to wander too far into the jungle that loomed beyond the dusty square where the plants were laid out with haphazard neglect.

My son and I bought entrance tickets. "Tickets? For this place?" I thought to myself. But that was before I looked up to behold an extraordinary Mughal illustration breathed into life. The jungle had been replaced by expanses of lawn that sang with green and were crocheted together by lines of flowering fountains. The lattices of medieval mausoleums nestling in the gardens gleamed bright. Their marble floors and sandstone walls were a symphony of red and white. This was a Delhi whose magnificence even the smog-choked skies could not dim. I discovered that the Sunder Nursery renovation was the latest of the ASI-AKTC collaborations. The 36-hectare park debuted its new look in 2018, and treasures included six World Heritage structures, 300 kinds of trees, an amphitheater and a bonsai house.

The restoration was laborious. Layers of old lime wash had to be removed before coats of fresh lime plaster could be applied. The plaster included traditional additives such as wood apple juice, egg whites, lentils and jaggery, a brown sugar made from palm sap. The idea was to help rescue traditional craftsmanship from the brink of extinction, while presenting the Indian capital with a green lung it has sorely needed.

The AKTC envisages linking Sunder Nursery with the Humayun's tomb complex to its south, and another 16th century monument, the Old Fort, to its north. Together these would comprise a 364-hectare space: New Delhi's Central Park, but with the added allure of heritage buildings. It would be the kind of public space that cuts across multiple fault lines of caste, class and gender that constrict the city's blood supply like so many tourniquets.

But these ambitious plans also highlight the gravity and scale of India's conservation failures. For every tomb like Humayun's there remain scores of priceless monuments moldering in obscurity. A 2013 report by the Comptroller and Auditor General of India noted that the ASI did not even have a reliable database of the monuments under its jurisdiction. At least 92 protected monuments had gone "missing," including megaliths, Buddhist and Hindu temples, rock inscriptions and tombs.

In India, unguarded monuments are often torn down for building material or razed to provide space for ever-expanding towns and cities. Rapid urbanization and population growth means that every available piece of land is encroached on, making a mockery of a law that curtails construction activity within 100 meters of a heritage site.

At Sunder Nursery we walked slowly, savoring the aural sanctuary of silence punctuated by birdsong. At one point, my son darted off the path into a clump of trees. He emerged triumphantly, brandishing a neon-green parrot feather. "I like Delhi," he said with a smile.

Pallavi Aiyar is a Tokyo-based author.