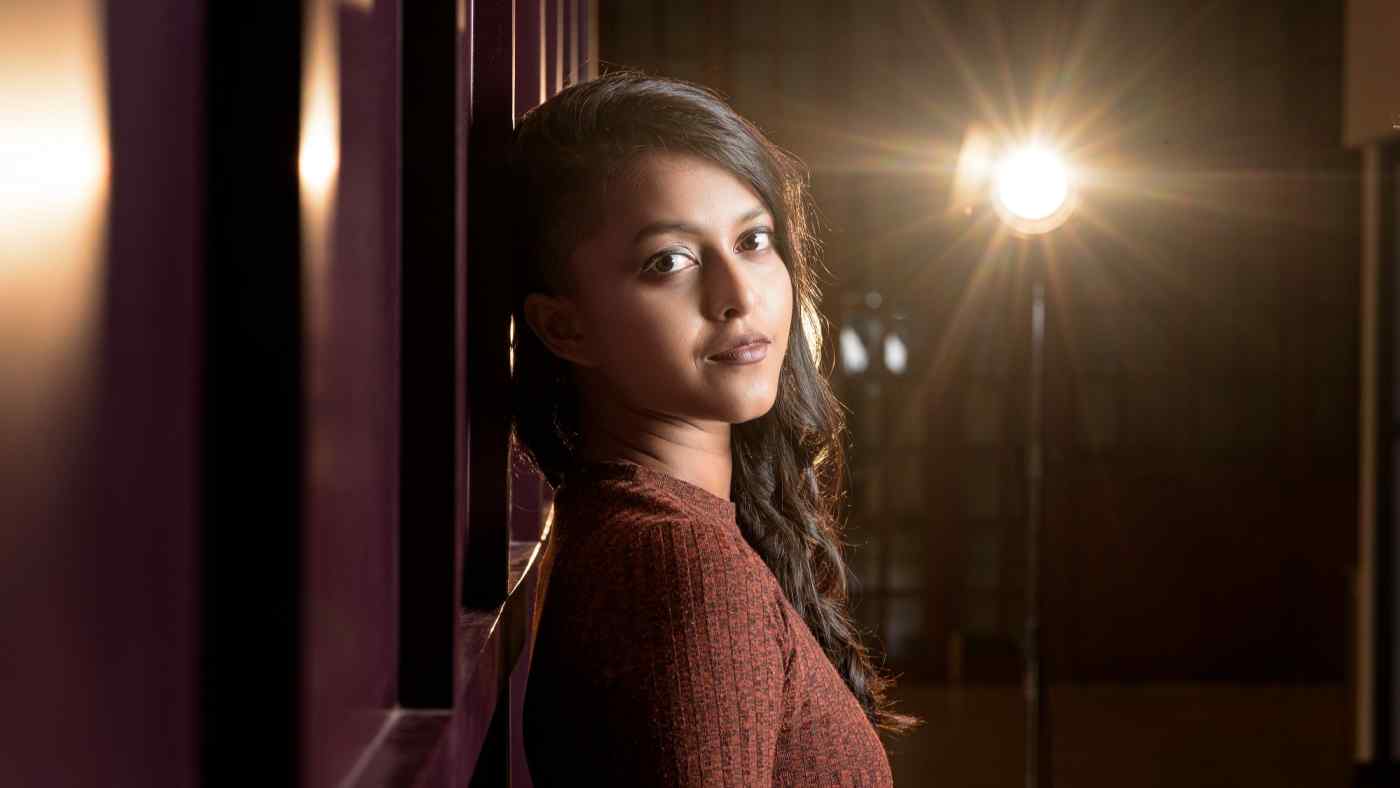 When I first heard the strains of "Manike Mage Hithe" (baby in my heart) shortly after it was uploaded on YouTube in May, I had little idea this song in Sinhala -- a language only spoken in Sri Lanka, where I come from -- was going to become a phenomenon across South Asia. Its lyrics speak of youth and romance and the melodic tune begins with touches of a ballad and is fused with rap.

By September, it had scaled a cultural summit no song or film or book in Sinhala had ever done beyond the island nation's shores. Over 133 million people had viewed the song as it was embraced across many corners of South Asia. The shout-outs were led by Bollywood royalty, such as megastar Amitabh Bachchan, who called it an "incredible Sri Lankan song" in a tweet, a sentiment echoed by ordinary listeners from Bangladesh to the Maldives.