Drawing on long but troubled ties, London could yet play a role in ending Myanmar's nightmare 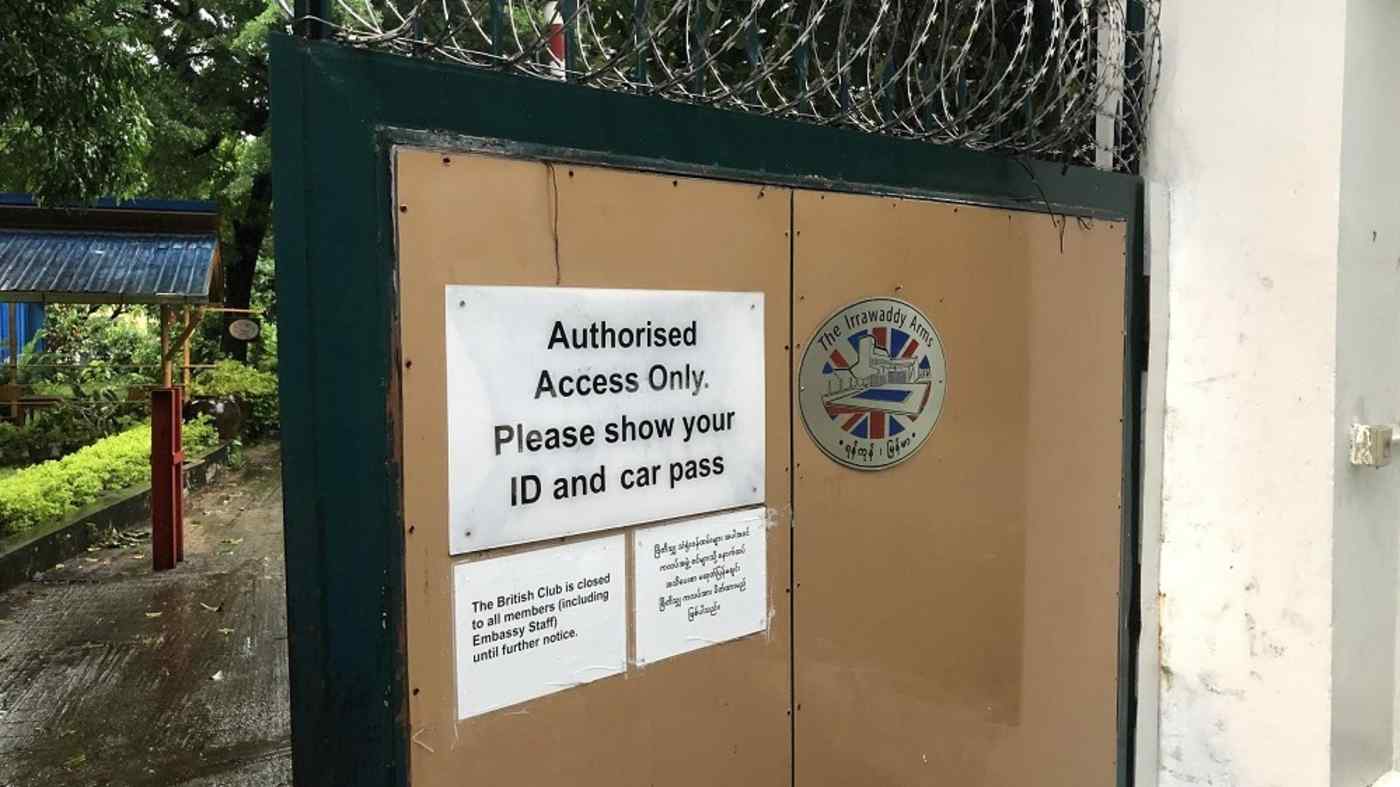 On a recent walk through downtown Yangon, I passed by the shuttered British Club, once a favorite watering hole for diplomats, journalists and businesspeople, who affectionately knew it as the Irrawaddy Arms, after Myanmar's famous river.

The club opened its current location next to the British ambassador's residence in 1988, coincidentally just after a failed uprising against the then-junta that ended in bloodshed and mass arrests. Now the club itself is a victim of another military regime, its nondescript gate permanently closed in the wake of the Feb. 1 coup that ousted Aung San Suu Kyi's elected government.