Obama in Hiroshima: As it happened 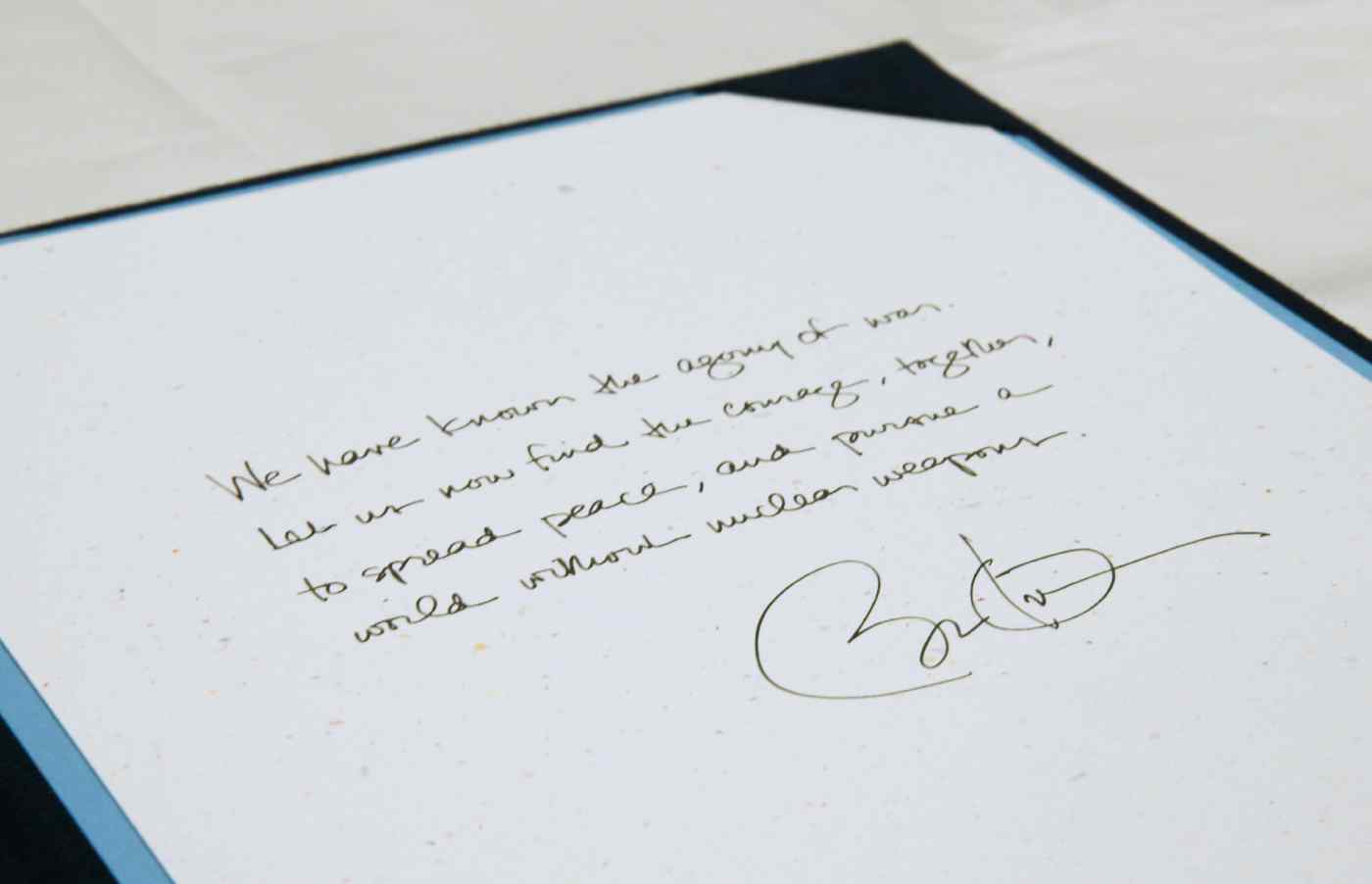 HIROSHIMA, Japan -- The Nikkei Asian Review is bringing you the latest news and analysis from U.S. President Barack Obama's historic visit to Hiroshima. A wreath laid by U.S. President Barack Obama at a special memorial to the 1945 American nuclear attack on the Japanese Hiroshima Peace Memorial Park, ahead of the arrival of President Obama. 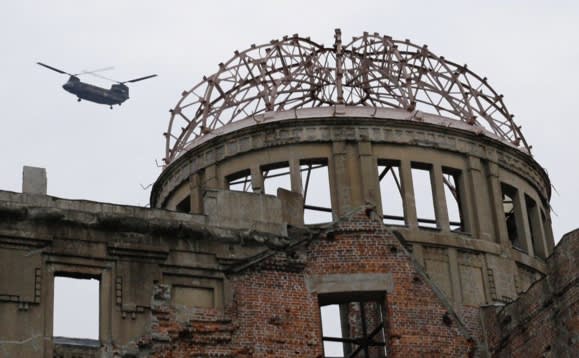 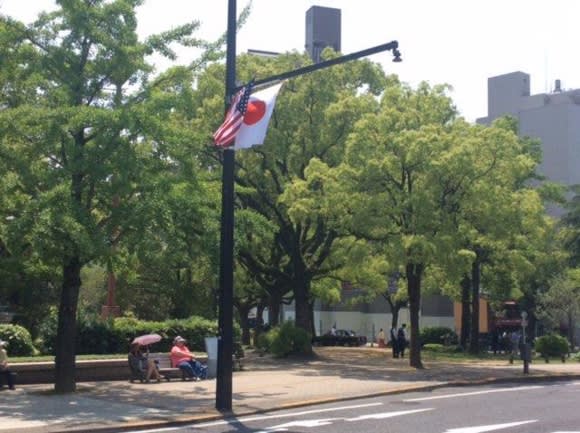 The flags of Japan and the U.S. are placed throughout Hiroshima ahead of President Obama's visit.