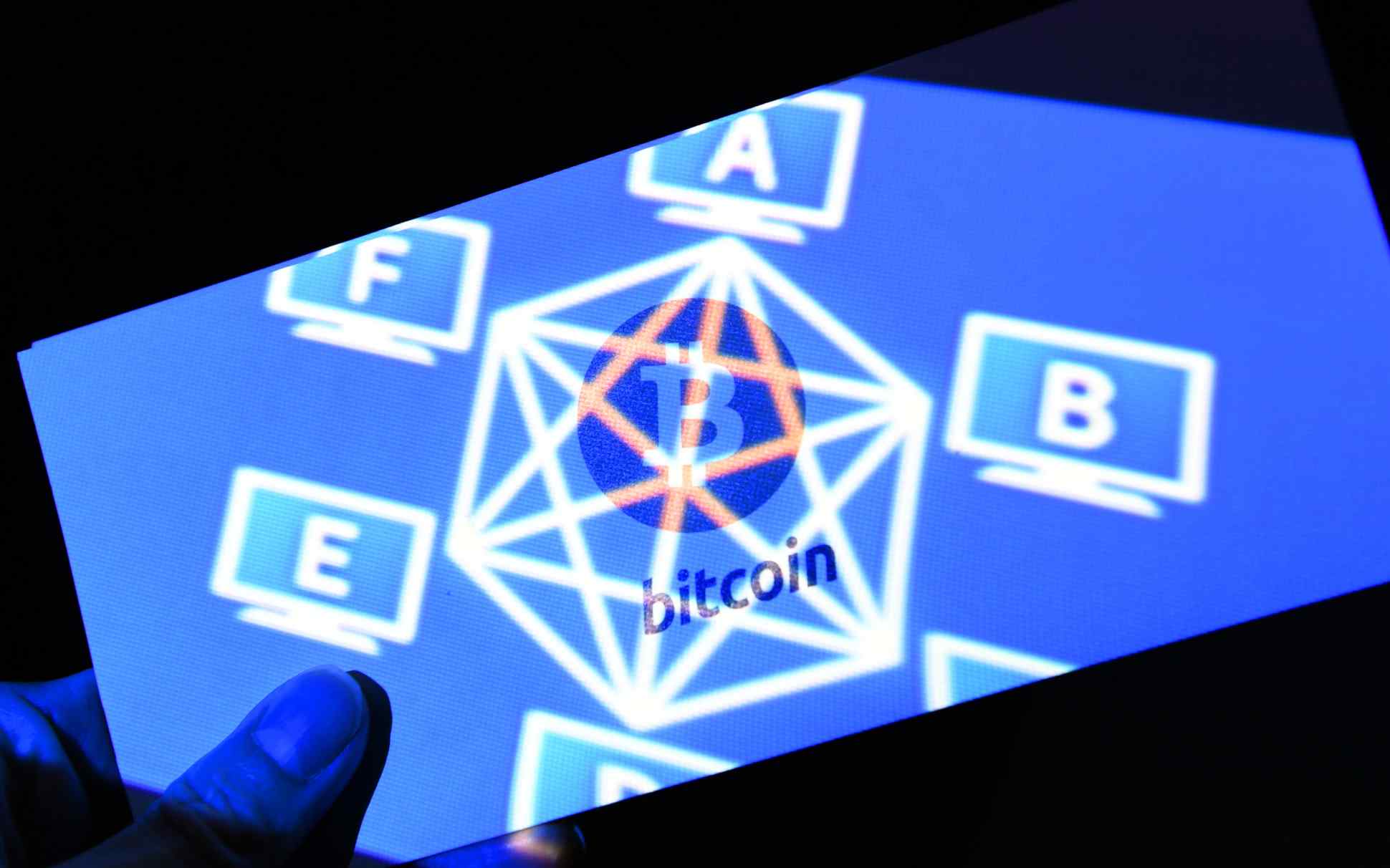 The Bank of Japan is mulling applications for blockchain technology, which underpins virtual currencies such as bitcoin.
Finance

TOKYO -- Private and public experiments with the blockchain technology underpinning digital currencies could put distributed record-keeping at the heart of finance in Japan and elsewhere, even paving the way for a cashless future.

The Bank of Japan's Third FinTech Forum, held Tuesday afternoon, was "very interesting," said Hiromi Yamaoka, director-general of the Payment and Settlement Systems Department. "Technology is going to change finance in the future," he said.

The topic of the day was distributed ledger technology, as blockchain technology is also called -- one of the hottest developments at the intersection of finance and information technology today. A blockchain is essentially a record of a series of transactions that is shared among participants via the internet and requires no formal administrative body such as a central bank. The technology is best known as the basis for the virtual currency bitcoin, a decentralized alternative to sovereign currencies such as the dollar or yen.

The technology is still in its infancy as far as other applications are concerned. The BOJ's forum gave private companies a chance to share their own experiments, as well as problems that have cropped up. Money-market broker Tokyo Tanshi is working to demonstrate ways of using blockchain technology to deliver funds, while Mizuho Bank and Fujitsu are testing the technology as a means to improve cross-border securities trading, for example. Attendees looked on intently as presenters walked through such attempts, showing off mock-ups of potential blockchain-based services.

The most critical issue at hand was how blockchain could remake the BOJ itself. "Central banks around the world are researching" the technology, said Yuji Kawada, also of the payments department. "The potential for [blockchain-based] account-keeping is under discussion, as is the creation of a digital currency backed by central banks," he said. The technology is also being tested in parts of the BOJ-Net payment system. "While the processing capability leaves something to be desired compared with the current system," using blockchain technology "has the potential to yield benefits," Kawada said.

The private sector is likely most interested in whether a central bank-backed virtual currency could effectively replace bills and coins with digital records. Financial technology experts at the BOJ have their eyes on the Bank of England, which is mulling such a scheme. A "digital yen" would drastically alter the relationship between the BOJ and private-sector banks, as well as how monetary policy is carried out.

There was little discussion of such virtual currencies on Tuesday. But "we will seriously consider what it is possible for a central bank to do," Yamaoka said.