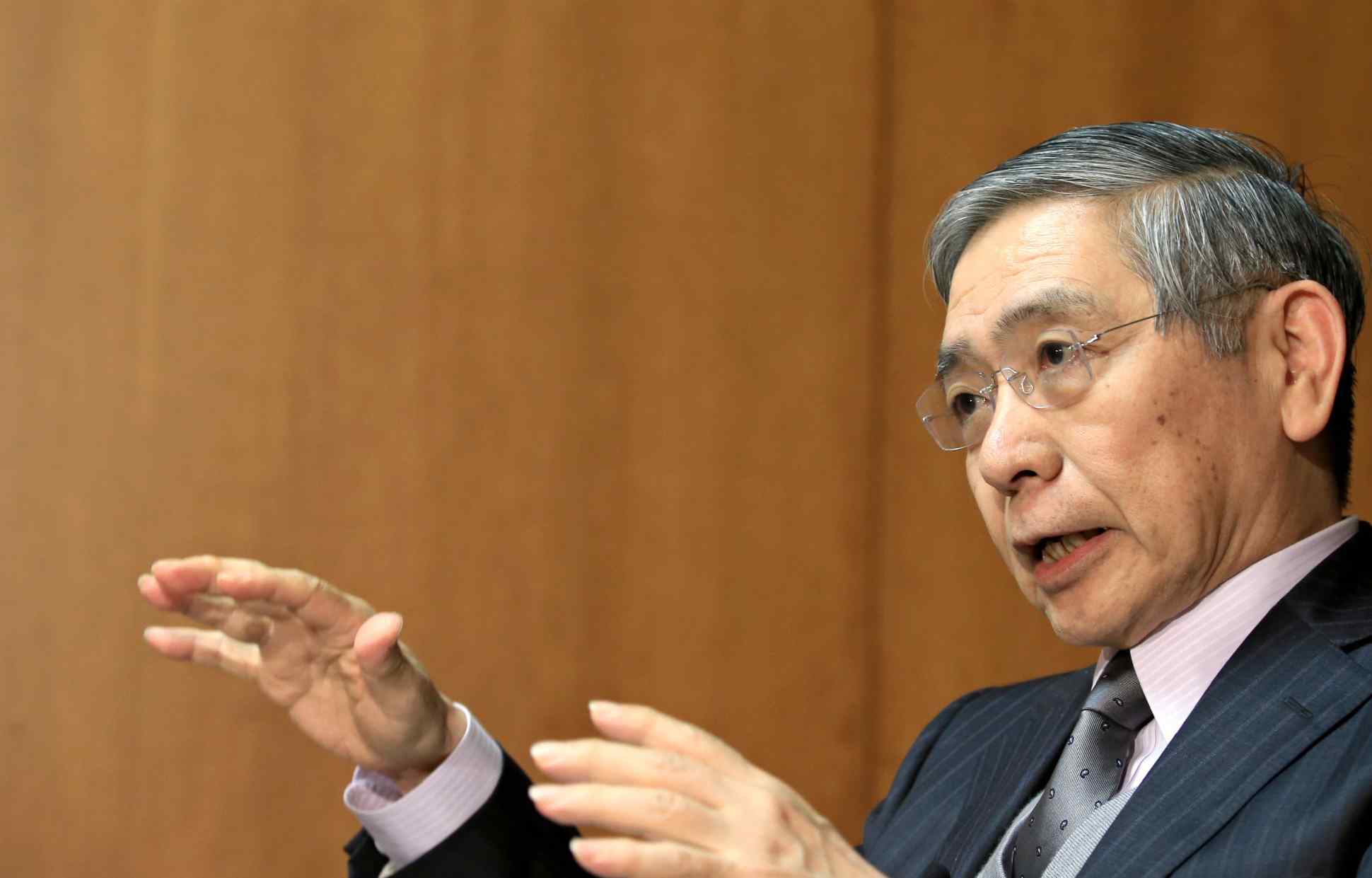 Past performance no indication of future success for yield curve control

TOKYO -- The Bank of Japan may find it harder to steer interest rates once U.S. President-elect Donald Trump takes office, given the potential for big swings in bond yields on both sides of the Pacific as the new administration translates his rhetoric into real-life policy.

The Japanese central bank has been using a variety of tools to keep a lid on long yields, which have faced upward pressure from the strong dollar and higher U.S. interest rates -- developments that followed Trump's election win in November. Rates' march upward has paused, but the BOJ remains on guard against another advance. The big question is what the bank would do in that event.