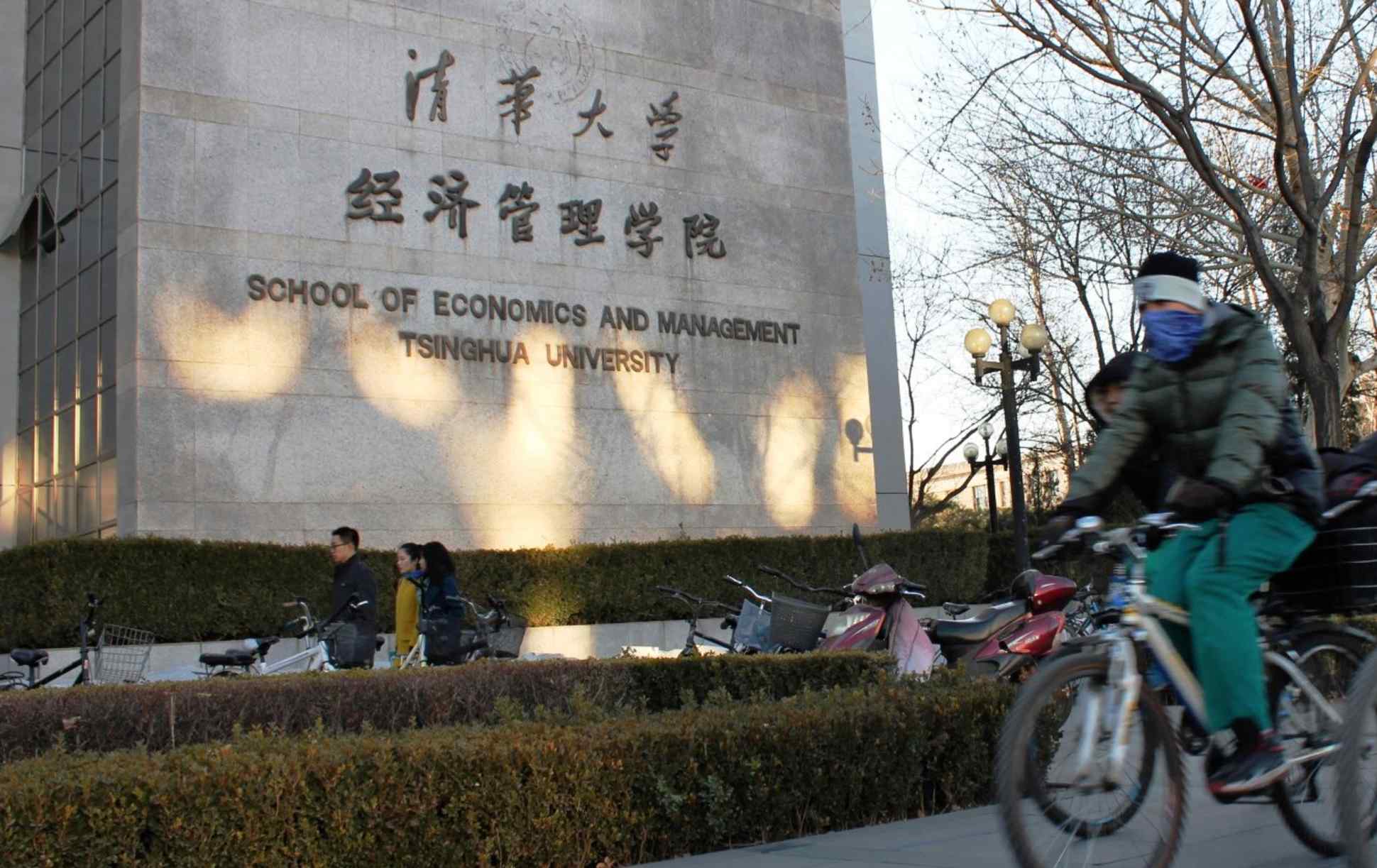 The campus of Tsinghua University
Economy

A university advisory board could become key China-US conduit

TOKYO -- Chinese President Xi Jinping's regime is under pressure to rethink its U.S. strategy now that Donald Trump has been inaugurated as president of the U.S. and appears intent on changing the power dynamic between the two giants.

Trump, a 70-year-old billionaire business tycoon and Republican outsider, has vowed to pursue an "America First" policy. He has used tough anti-China rhetoric when talking about trade and other issues.