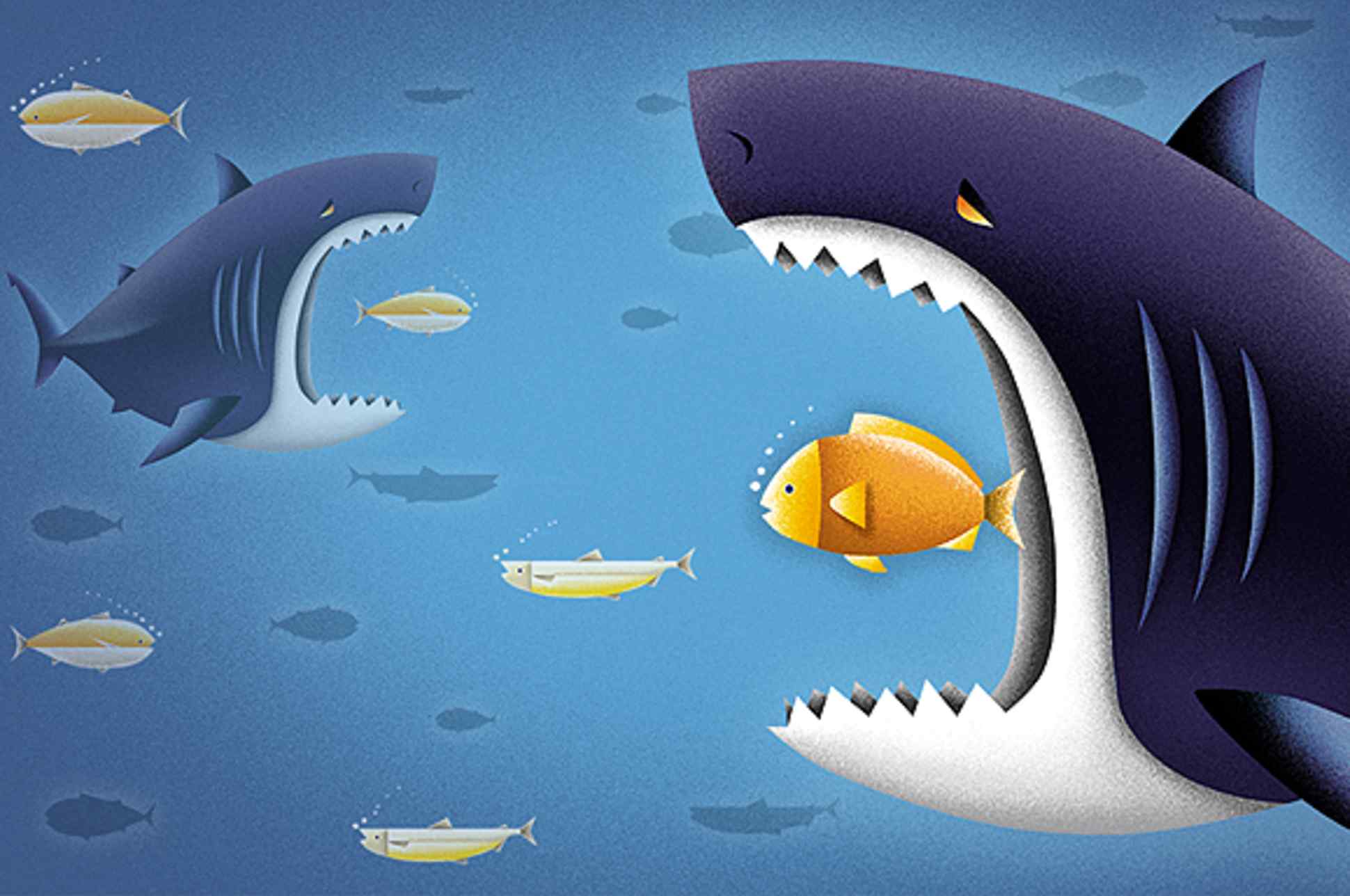 HONG KONG -- Almost a decade ago, Xie Guomin set out to create a music streaming business for mChina. He spent eight years painstakingly obtaining the licenses for thousands of songs, eventually building a giant library that helped give his music app the largest share of the domestic market.

Last year, however, Xie made an unusual decision for a chief executive with a dominant position in a market: He signed off on a 50-50 merger of equals with a far smaller and less successful rival. His company, China Music, had twice the revenues and active users of its new partner, QQ Music.