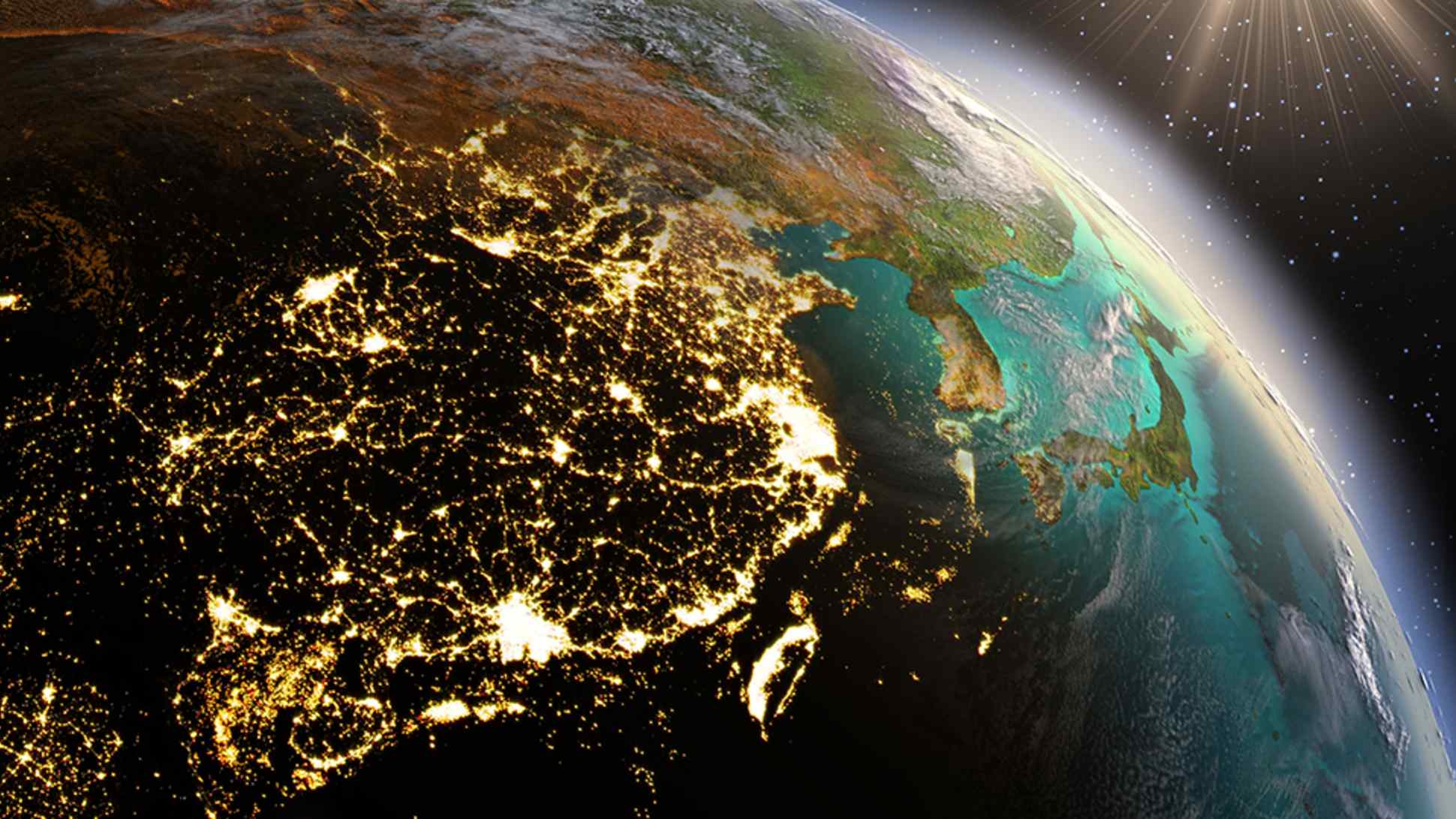 Satellite data reveals where growth estimates are most inflated

Recent corrections to gross domestic product data in some of the country's economic powerhouses have been interpreted as an attempt to compensate for previously inflated figures.

With the practice of padding out fiscal data seemingly so widespread, most analysts agree that official figures should be taken with a pinch of salt and estimates based on other figures. Finding reliable numbers, however, is not always straightforward.

SpaceKnow, a San Francisco-based geospatial analytics company, has developed a technique it claims can provide uncorrupted and up-to-date economic growth figures, provided the weather is clear. The chart above shows percentage point differences between official figures for cumulative regional GDP growth and SpaceKnow's estimates for every quarter since 2014 in Liaoning, the first province to admit to having falsified economic data.

The company produces its estimates by looking at light intensity from nighttime satellite images and applying algorithms to the luminosity data.

Tax receipts and income from various fees in the northeastern industrial province were padded by 20-30% by some counties and cities during the period from 2011 to 2014. GDP figures for 2016 were revised down by 23.3%.

Night light intensity data shows a small decline for Liaoning since 2012. According to reporting by the Financial Times, analysts believe the main reason for the fall in 2016 was an attempt by officials to correct for previous overreporting.

"We can look at any region on the globe, corroborate GDP data and give a 'nowcast' of what the next release might look like with near real time satellite imagery," he continued. "China's heavy manufacturing and infrastructure investments make the country a prime candidate for the technique."

According to night light data, Qinghai suffered a larger hit after the stock market crisis in 2015 and 2016 than official statistics suggest.

The difference between official data and SpaceKnow's estimates for the province hovered around 50% for the first three quarters of 2016. That shot to over 200% in the final quarter, and remained near the 150% mark for the following three.

Figures diverge most in northern areas with high levels of mining and metal production. Notable discrepancies are visible for the provinces of Shanxi and Shaanxi, which form China's coal heartland with neighboring Inner Mongolia, another authority that has come clean on doctoring figures.

According to estimates by Brandon Emmerich, principal at Granite Peak Advisory, Shanxi's reliance on the resource stands at 20%. A heavy reliance on commodities correlates with higher levels of data falsification.

In the final quarter of 2017, for example, official cumulative GDP growth figures in Shanxi differed from SpaceKnow's estimates by close to 50%, while for Shaanxi they diverged by over 150%.

The researchers scored provinces on the credibility of economic data based on differences between reported fiscal revenue before and after a 2016 tax reform that made it harder to inflate income.

The research ranked the figures published by Hebei  as the most reliable and light intensity data for the province appears to correspond with official statistics more closely than elsewhere. Shanxi was ranked among the bottom three by Meng and Li.

The approach did produce some unexpected findings.

In January, officials in Tianjin announced that the reported 2016 GDP of the Binhai New Area, an economic development zone, had been revised to 665.4 billion yuan from 1 trillion yuan, a reduction equivalent to 20% of the entire city's GDP. Officials had included figures in the original data pertaining to companies that were only domiciled in the district for tax purposes. 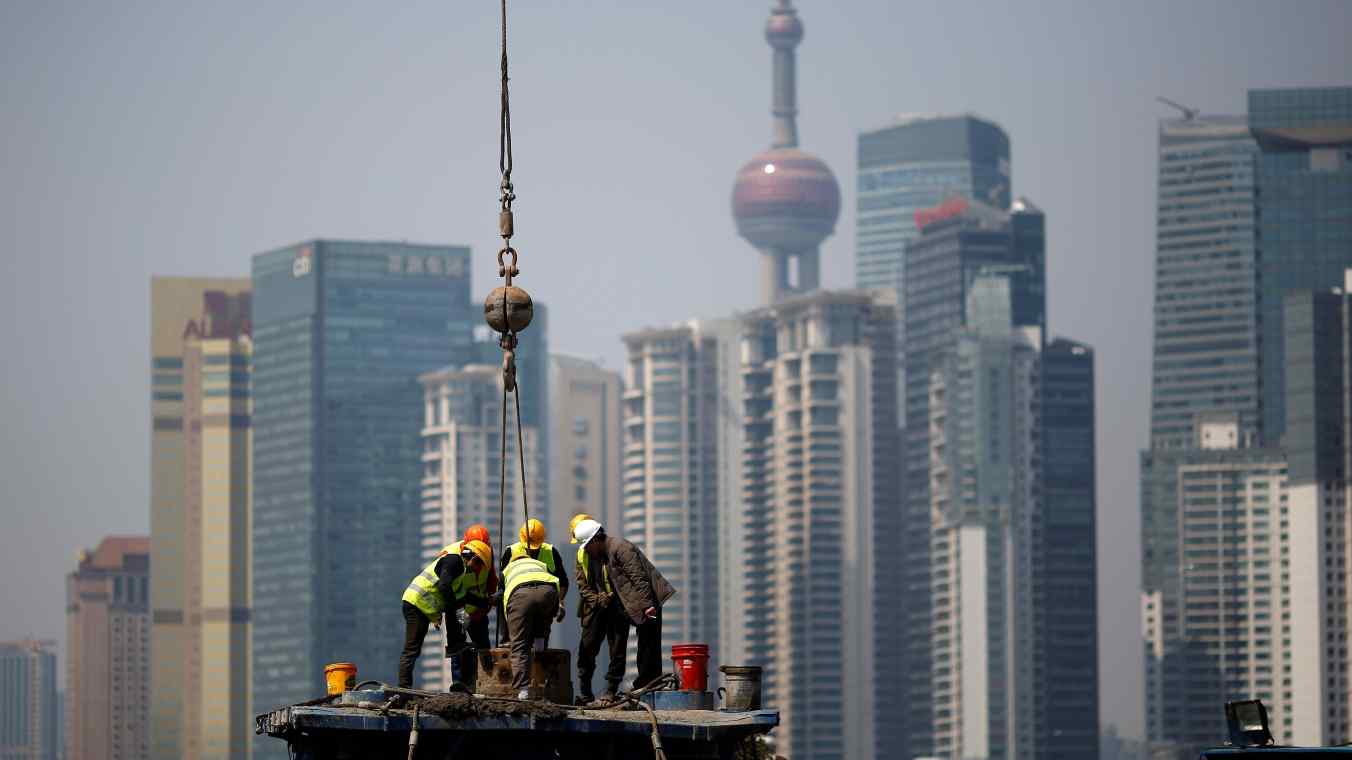 However, light intensity changes suggested more development was taking place than the official figures implied. In essence, the local authorities appear to have underreported economic growth.

"The province is just getting brighter," said Spaceknow analyst Tomas Krehlik, adding that he could find nothing amiss with the results.

Fand concedes there are shortcomings with the company's approach, not least because the satellite images only capture what happens outdoors.

"Some of the slowing might be a function of night lights not directly capturing relatively strong growth in consumption or the services sector." But growth in those sectors would have to be "astronomically high to get GDP to the level reported officially," he added.

Persistent cloud cover is another problem. Night light analysis for provinces such as Yunnan, for example, shows very weak growth. To account for these flaws, Fand's team focused on areas where they felt most confident about the accuracy of the results and omitted regions where seasonal climatic changes compromised the data.

Emmerich, too, said the data should be interpreted with care, in particular for large cities and northern provinces. "Wage growth is chronically underestimated by night light intensity, which is a huge problem for Chinese cities." Spaceknow, which originally concentrated on African countries, launched its African Night Light Index on the Bloomberg terminal in 2016. Night light analysis has also been put to use by the World Bank and the U.S. Federal Reserve.

Ironically, the approach carries echoes of the words of Chinese Premier Li Keqiang, who a decade ago said that GDP figures were "man-made" and suggested more reliable data could be gleaned from rail cargo shipments, loan disbursements and electricity production.