BEIJING -- Chinese President Xi Jinping believes that overseas Chinese play a huge role in shaping the country's economy and politics. That view is no doubt informed by the large contribution Chinese immigrants in the Philippines, Indonesia and elsewhere have made in driving China's spectacular growth during Xi's tenure -- a time marked by his increasingly strong grip on power. 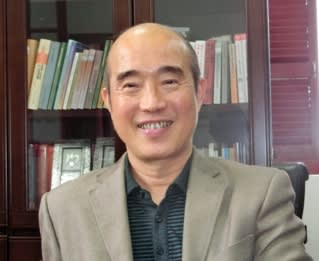 Many of those overseas Chinese originally hail from the southern province of Fujian, where Xi spent 17 years in high-level government posts. He became the vice mayor of Xiamen in 1985 before going on to serve as mayor of Fujian's capital, Fuzhou, and later governor of Fujian, a post he held until 2002.