LCD maker wrong-footed by shift to OLED screens in smarpthones 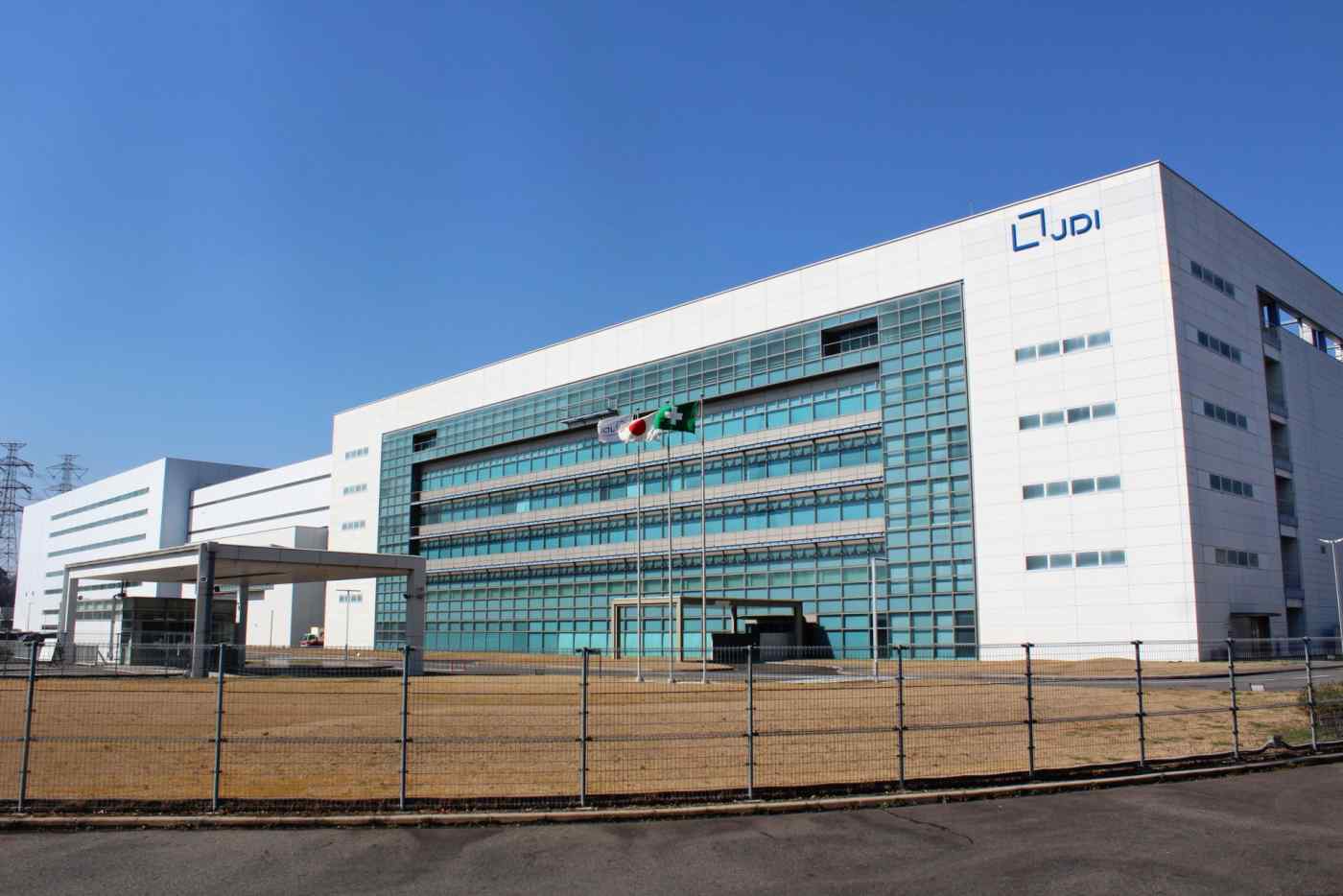 TOKYO -- Money-losing Japan Display has asked its main creditors for around 100 billion yen ($893 million) to finance an ongoing turnaround effort as it faces a potentially formidable threat to its mainstay technology.

The Tokyo-based manufacturer of liquid crystal display panels, also known as JDI, requested the loan from lenders including Mizuho Bank and Sumitomo Mitsui Banking Corp. Innovation Network Corp. of Japan, the government-backed fund that is Japan Display's largest shareholder, will provide indirect support in the form of loan guarantees. 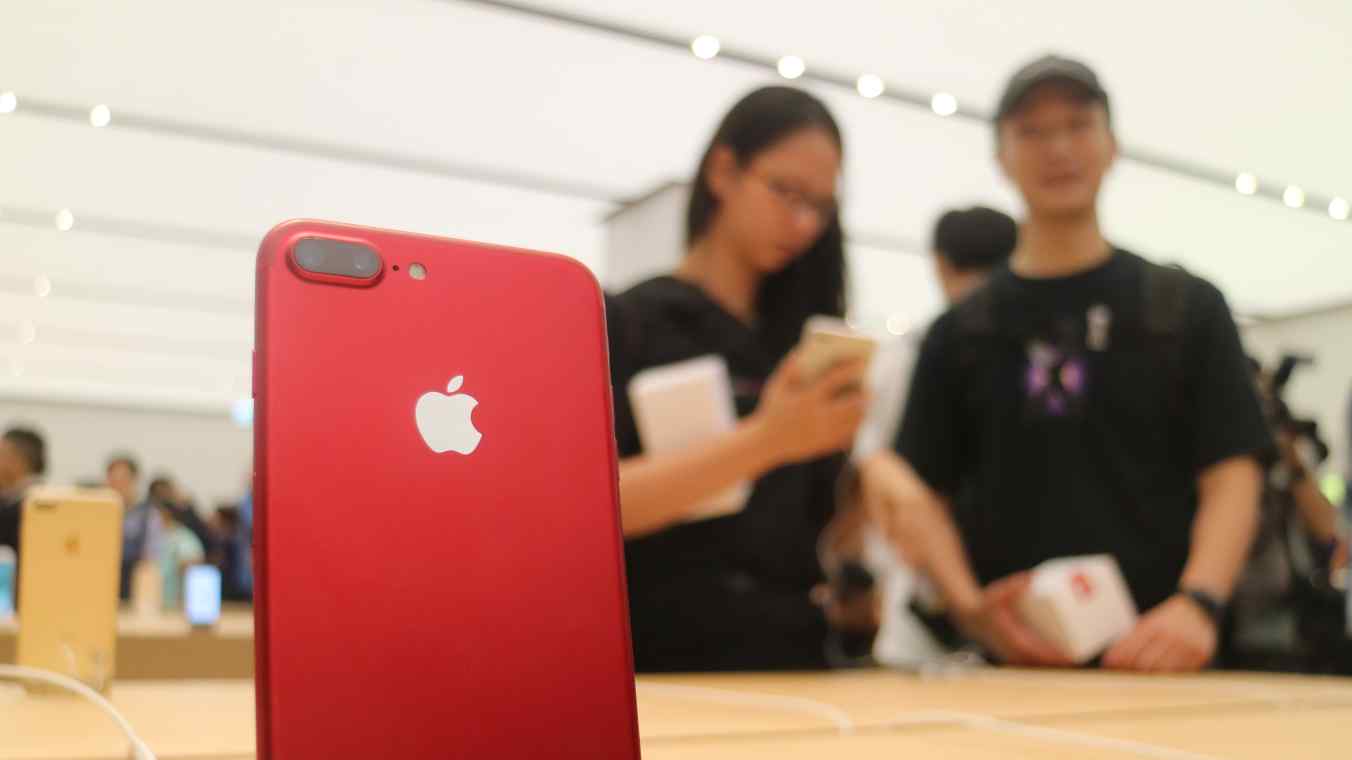 This money will provide operating capital and fund a restructuring that may involve halting production and trimming staff at smartphone panel plants in the central Japanese city of Nomi and China's Jiangsu Province. The Nomi plant is to go offline sometime this year. While around 500 workers will be reassigned to another location nearby, the company is expected to seek to cut several hundred jobs through an early retirement offer -- a move that will reduce fixed costs but require severance payments in the short run.

Japan Display's finances have deteriorated significantly since 2012, when the company was created in a merger of LCD operations of Hitachi, Toshiba and Sony. The panel maker closed out its third straight year in the red in March 2017, booking a 31.6 billion yen group net loss even as others in the electronics sector prospered.

Problems getting smartphone panel production up to speed hurt the company. It is now scrambling to make up for its slowness to streamline by consolidating and retooling the six Japanese plants it currently operates. Japan Display has also begun weighing capital partnerships with investors in and outside Japan to shore up its shaky financial base.

But returning to full health will not be easy. The company has rapidly lost competitiveness in LCDs to South Korean and Chinese rivals. And headwinds to its core business look only to stiffen as high-end smartphones, a crucial market segment, increasingly adopt organic light-emitting diode displays. Apple, Japan Display's largest customer, will debut the first OLED iPhone later this year.

At present, only South Korea's Samsung Electronics can reliably turn out OLED smartphone screens. LG Display plays a similarly prominent role in supplying television displays, and recently announced plans for a plant in China that will produce large OLED panels. It also intends to bolster smartphone panel production. Though Japan Display and its compatriots are frantically playing catch-up in the new display technology, the South Korean groups' lead is only widening.