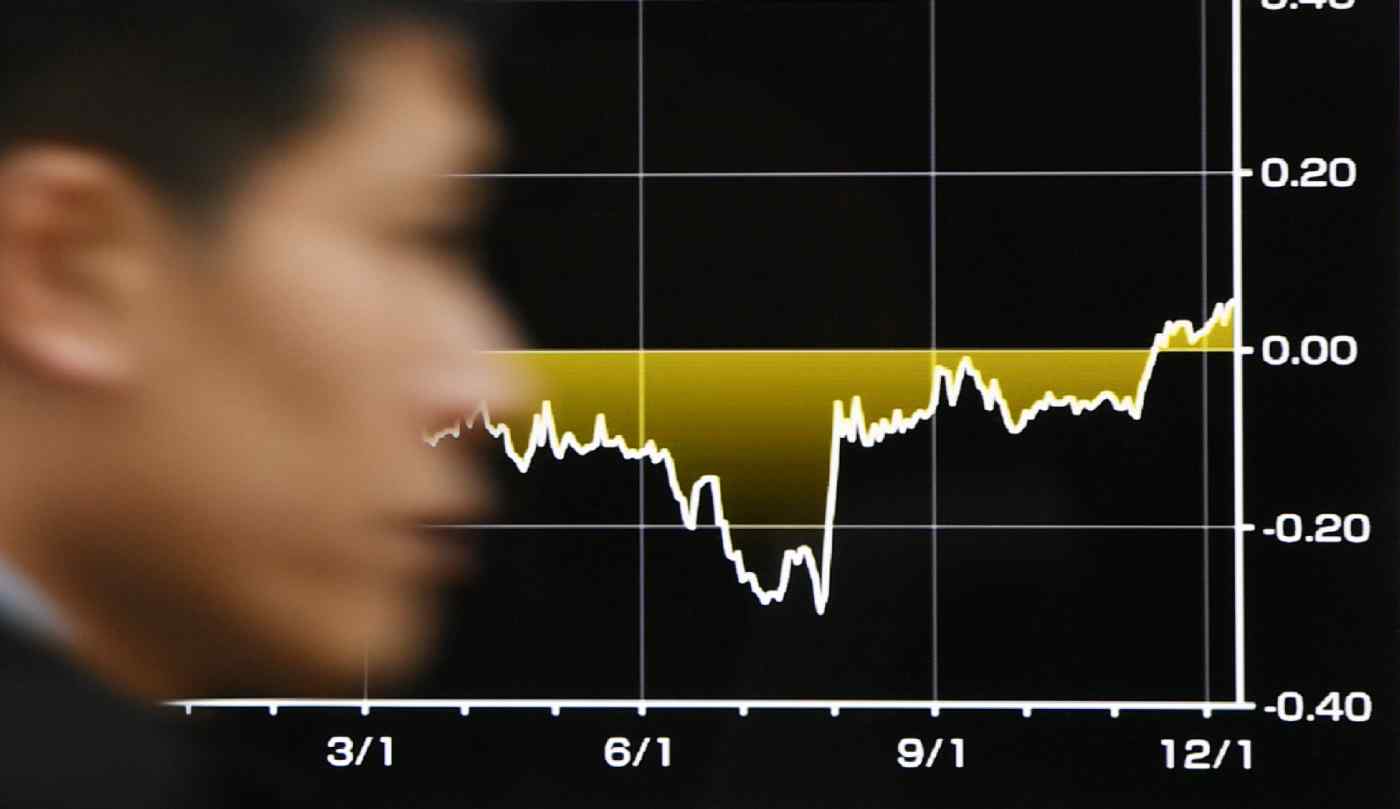 TOKYO -- The Bank of Japan increased purchases of Japanese government bonds Wednesday for the first time since adopting its new monetary policy framework in September, seeking to counteract market forces that have pushed long-term interest rates higher in recent weeks.

The central bank bought 320 billion yen ($2.77 billion) in bonds with maturities exceeding 10 years, up from the originally planned 300 billion yen. "We took into consideration the recent sharp rise in yields on ultralong JGBs and concern about further yield movements," an official from the bank's Financial Markets Department said.