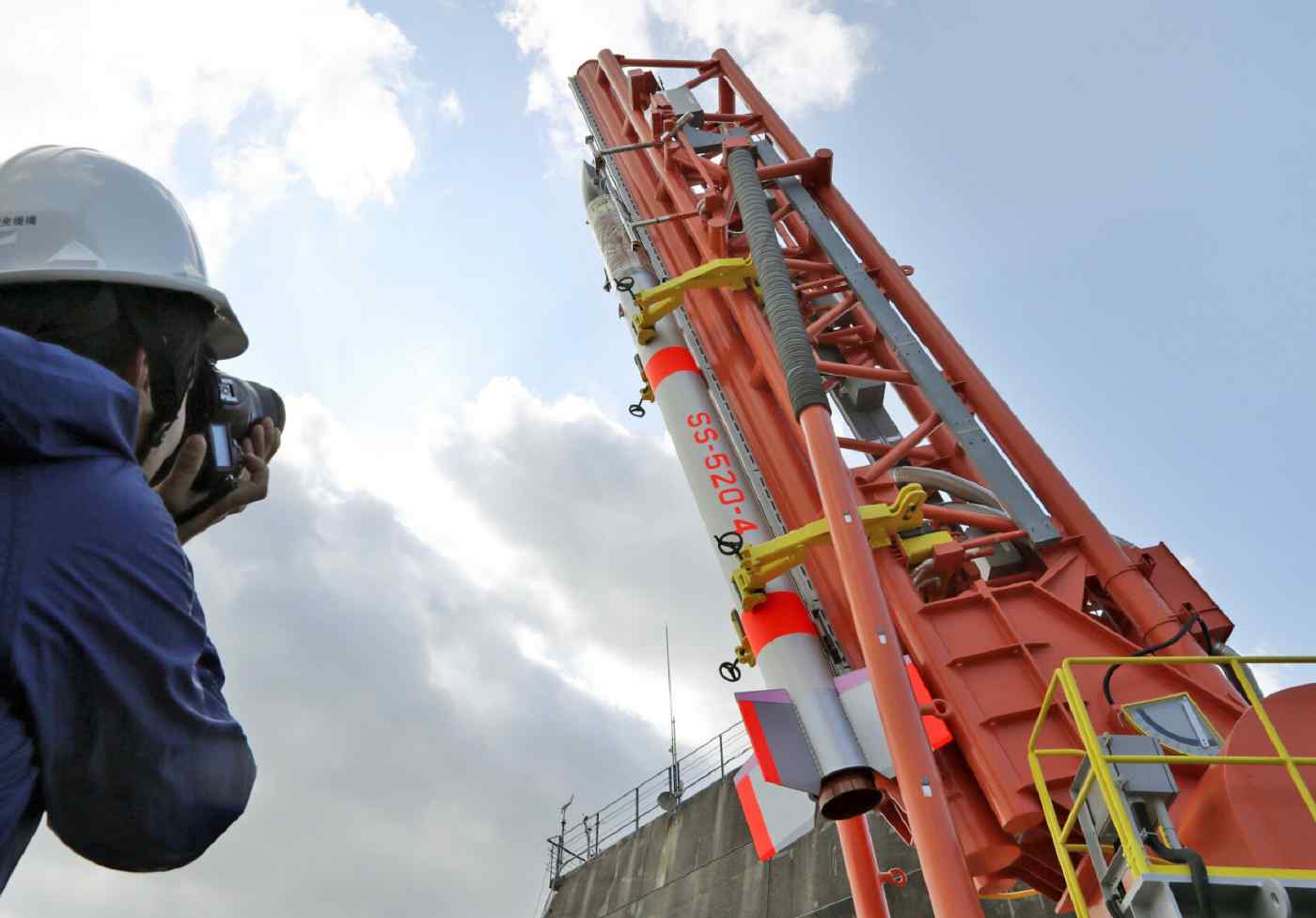 TOKYO -- Canon Electronics, IHI Aerospace and two other partners are looking to build the first private-sector rocket launch site in Japan by 2021, a major step forward for nongovernment players in the space sector here.

The location, specializing in small rockets, will be operated by a joint venture founded last summer by the Canon and IHI units with general contractor Shimizu and the Development Bank of Japan. They are looking to begin construction in the Wakayama Prefecture town of Kushimoto, at the southernmost point of the main Japanese island of Honshu. A final decision will come after a geological survey.

The partners have already notified local authorities and will start communicating with landowners. The town was also a candidate site for nuclear power facilities in 1968, but that plan fell through amid local pushback.

The country now has two sites that can launch satellites: the Tanegashima Space Center and the Uchinoura Space Center. Both are owned by the Japan Aerospace Exploration Agency. Regulatory changes will let private-sector players launch rockets on their own starting this fall.

The new site would allow civilian players greater freedom in scheduling launches, instead of working around the government's plans. The quartet also aims to be able to launch 100kg-class small satellites at about a tenth of the cost of the H-IIA rocket, one of JAXA's mainstay launch vehicles.

The joint venture previously announced plans to develop its own small rocket and could start taking orders for satellite launches by the end of the year. It plans to send up the first such rocket from the new site in 2021.