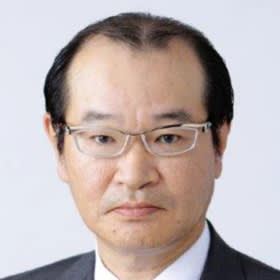 Nakata will use his breadth of experience in both corporate and retail services to lead the group.

TOKYO -- Daiwa Securities Group has named a deputy president well-versed in both corporate and retail investment banking as the next president, effective April 1.

Daiwa has solidified its earnings base under Hibino's leadership, logging a record profit in fiscal 2013. He has focused on strengthening retail services in Japan and cultivating partnerships abroad, in Southeast Asia and beyond.

With April marking his sixth anniversary as president, the company has decided that the time is ripe for fresh, younger leadership. Hibino is 61, and Nakata 56.

Nakata has years of experience in operations serving corporate customers and now oversees retail services. Daiwa seeks to cultivate securities businesses further under Nakata, who will double as president of core unit Daiwa Securities. Nakata hails from Tokyo and joined the company in 1983, becoming a board member in 2009 and a deputy president last year.