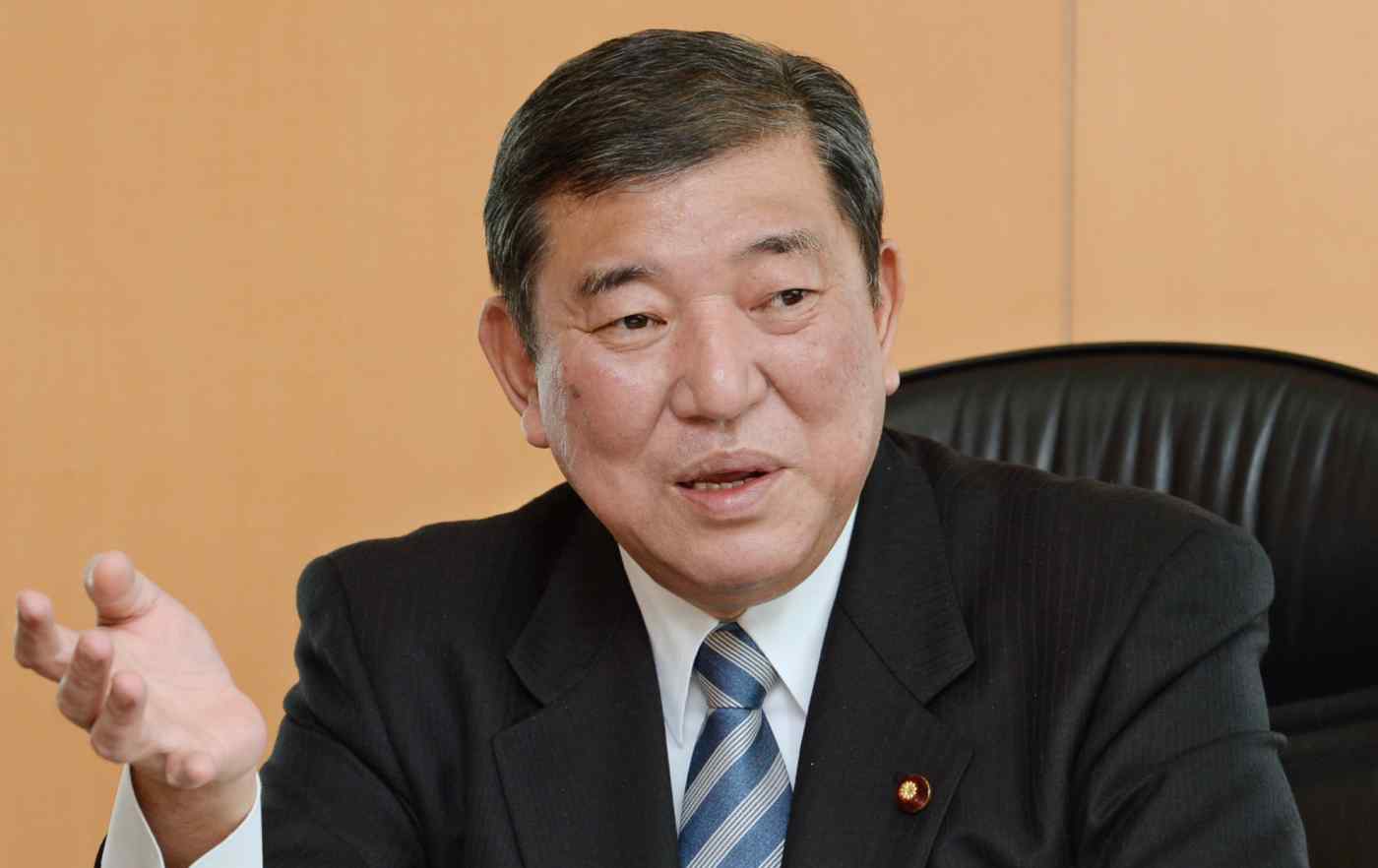 TOKYO -- A heavyweight in Japan's ruling Liberal Democratic Party has suggested that the country could rethink a decades-long policy of barring nuclear weapons, citing the growing threat posed by North Korea.

While acknowledging the "emotional" aspects of the other side of the debate, Ishiba questioned whether it is "really right to say we'll be protected by the U.S. nuclear umbrella while not allowing [nuclear weapons] in Japan."

That a Japanese national-security veteran is making this argument could create a stir inside and outside the country.

At the same time, Ishiba opposed the idea of Japan getting nuclear arms of its own. "If Japan, the only country to have suffered a nuclear attack, possessed nuclear weapons, it would send a message that it's fine for anyone in the world to have them," he argued.

Asked about Ishiba's comments, Chief Cabinet Secretary Yoshihide Suga asserted that the government "firmly stands by the three non-nuclear principles as a matter of policy."

"We have not discussed reviewing them thus far, and we have no plans to consider it in the future," Suga told reporters. He also noted that Japan is "obligated not to receive or build" such arms under the Treaty on the Nonproliferation of Nuclear Weapons.