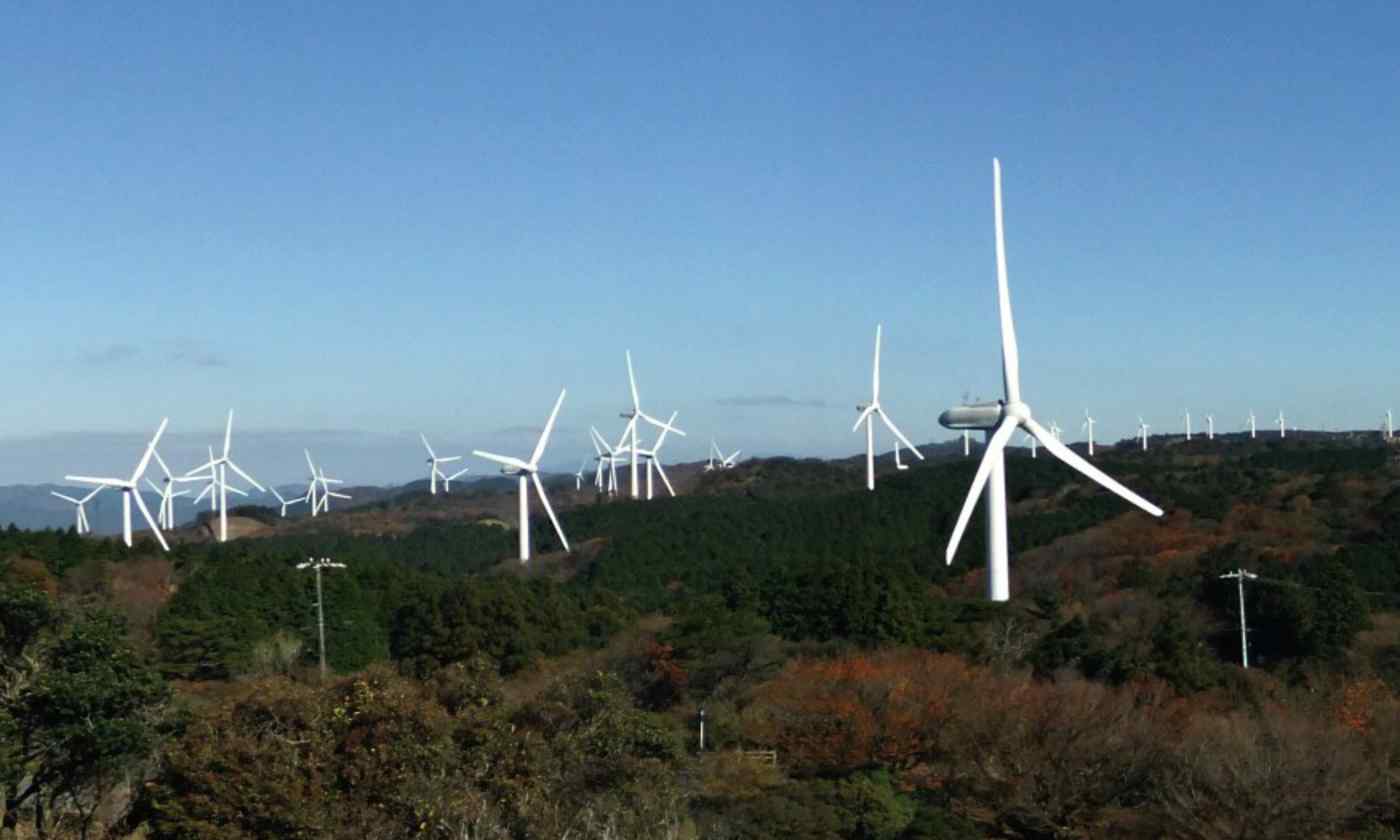 TAIPEI -- Hitachi appears set to win its first overseas order for large wind turbines, and the Japanese company intends to use the opportunity in Taiwan as a foothold to capture rising demand for renewable energy abroad.

The decision by state-owned utility Taiwan Power to award the contract to Hitachi and its Belgian partner will be announced once details are worked out with the Executive Yuan and other agencies, Taiwanese officials said. The order is expected to top 90 billion yen ($827 million).

The Executive Yuan, which serves as Taiwan's cabinet, spearheads the island's wind generation policy. It will order 21 turbines with an output totaling about 110,000 kilowatts. The turbines, slated to go online by around 2021, will be placed in the Taiwan Strait facing mainland China.

Taiwan will purchase downwind turbines, known for advantages such as durability even against violent winds. This type of turbine positions the rotor in back of the nacelle away from the wind.

Hitachi aims to lift sales for its wind power generation business fivefold from fiscal 2015 to 100 billion yen in fiscal 2020. The company plans to cultivate more growth markets after developing know-how in Taiwan.

Taiwanese President Tsai Ing-wen hopes to wean the island off nuclear power by 2025, and she is working to improve wind generation as an alternative energy source. One Japanese trading house described the Taiwan Strait as "one of the most ideal places to generate wind power in the world" thanks to strong winds year-round. Infrastructure, electronics and trading companies globally likely will seek a slice of this lucrative opportunity.