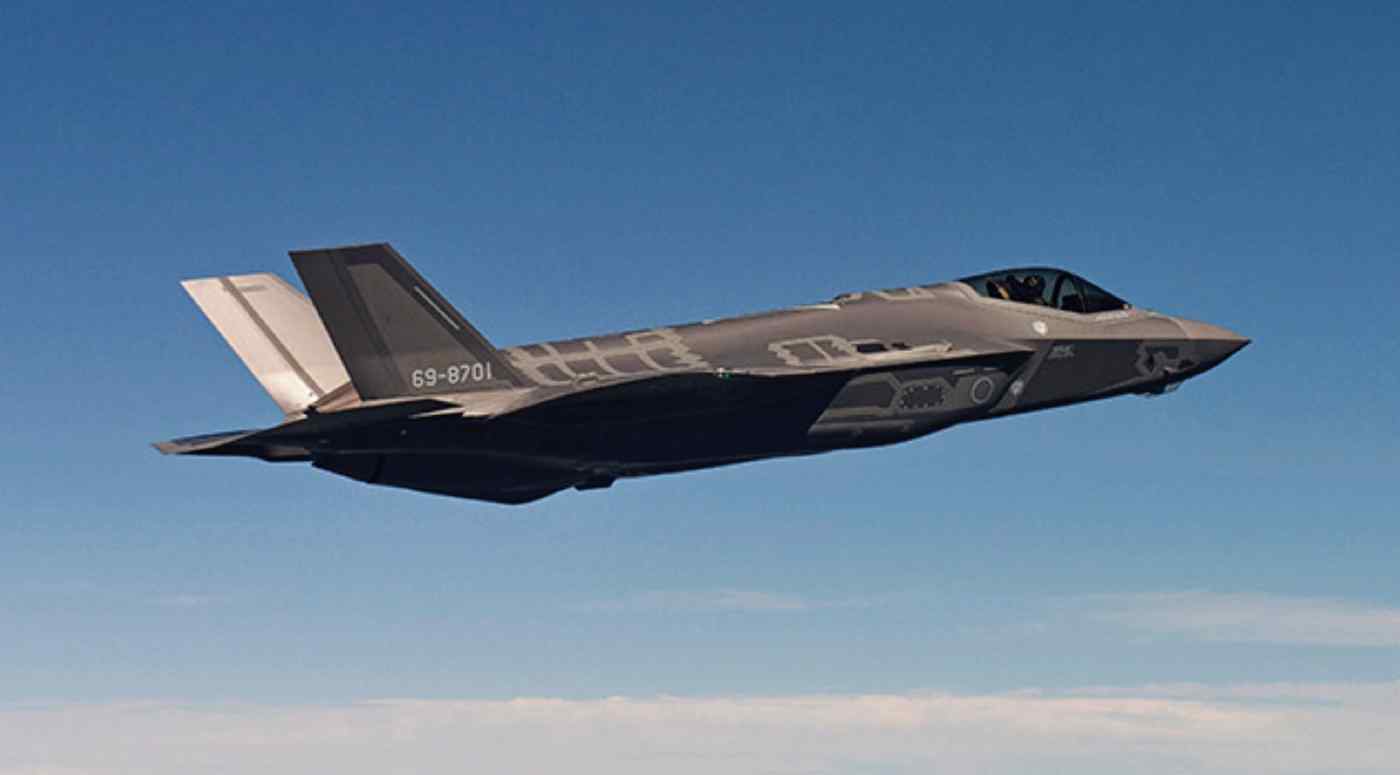 Deployment is expected in the late 2020s. The missile likely will become equipment on the F-35 stealth fighter to be used by Japan's Air Self-Defense Force, and it could be used to defend far-flung Japanese territories such as the Senkaku Islands, which China claims as the Diaoyu. Exports to countries such as Germany and France will be considered as well.

Japan and the U.K. look to announce the collaboration, which upgrades an existing research arrangement, in a joint statement after a meeting of their top diplomatic and defense officials Dec. 14 in London.

Japan previously has worked with only the U.S. on defense equipment development, such as the SM-3 Block IIA missile interceptor project. Teaming with London helps reduce Tokyo's dependence on Washington.

A collaboration using Japan's advanced defense technology could strengthen the country's relationship with the U.K., which Tokyo considers a "quasi-ally," while boosting its own capabilities. But it remains hard to say how much technology London will offer in exchange for Tokyo's. A former Air Self-Defense Force general said that "if the U.K. hands engine technology over to Japan, we can use it to develop anti-ship missiles and other weapons as well."

The partnership also could boost Japan's defense-related exports, benefiting a domestically dependent industry where business has been sluggish.

The two countries also will discuss expansion of joint drills at next month's "two plus two" meeting in London. Japan hopes that drawing the U.K. into the Asia-Pacific will serve as a further deterrent against North Korea's nuclear and missile development and China's maritime ambitions. For London, this offers an opportunity to contribute to the region amid the country's pending exit from the European Union.

But the missile project likely will stir debate over where Japan should draw the line on defense equipment and technology partnerships. The three principles on arms exports implemented by Japan after World War II banned transfers to communist bloc countries, nations subject to United Nations arms embargoes or countries likely to be involved in international conflicts. Projects such as the SM-3 interceptor were exceptions specifically granted by the chief cabinet secretary.

These principles were replaced in 2014 by a much looser set of rules affording Japan's National Security Council broad latitude to determine what is acceptable. Japan can collaborate on development of even potentially lethal weapons -- like air-to-air missiles -- when it has a security cooperation arrangement with the country, such as the U.K.

Japan now works with Australia to study the hydrodynamics of ships, and is researching next-generation mine-detection technology with France, building on treaties Tokyo has inked with Paris and Canberra allowing equipment exports and joint development work. Further collaborations aim to bring these countries closer together.

Yet linking cooperation on military equipment too closely with diplomacy may risk tarnishing the peaceful image Japan has polished over the course of decades.

"Might Japan not grow accustomed to using arms exports and international collaborative development to advance a form of great-power diplomacy?" asked Kyoji Yanagisawa, former assistant to Japan's deputy chief cabinet secretary. "We must be careful to mind the barrier between politics and the military."

Stepping too close to that line could put neighbors such as China and South Korea on high alert. Japan "must continue to win trust on the global stage through calls for the abandonment of nuclear weapons and advancements in human rights," Yanagisawa said.