One-year visas to be granted nationwide 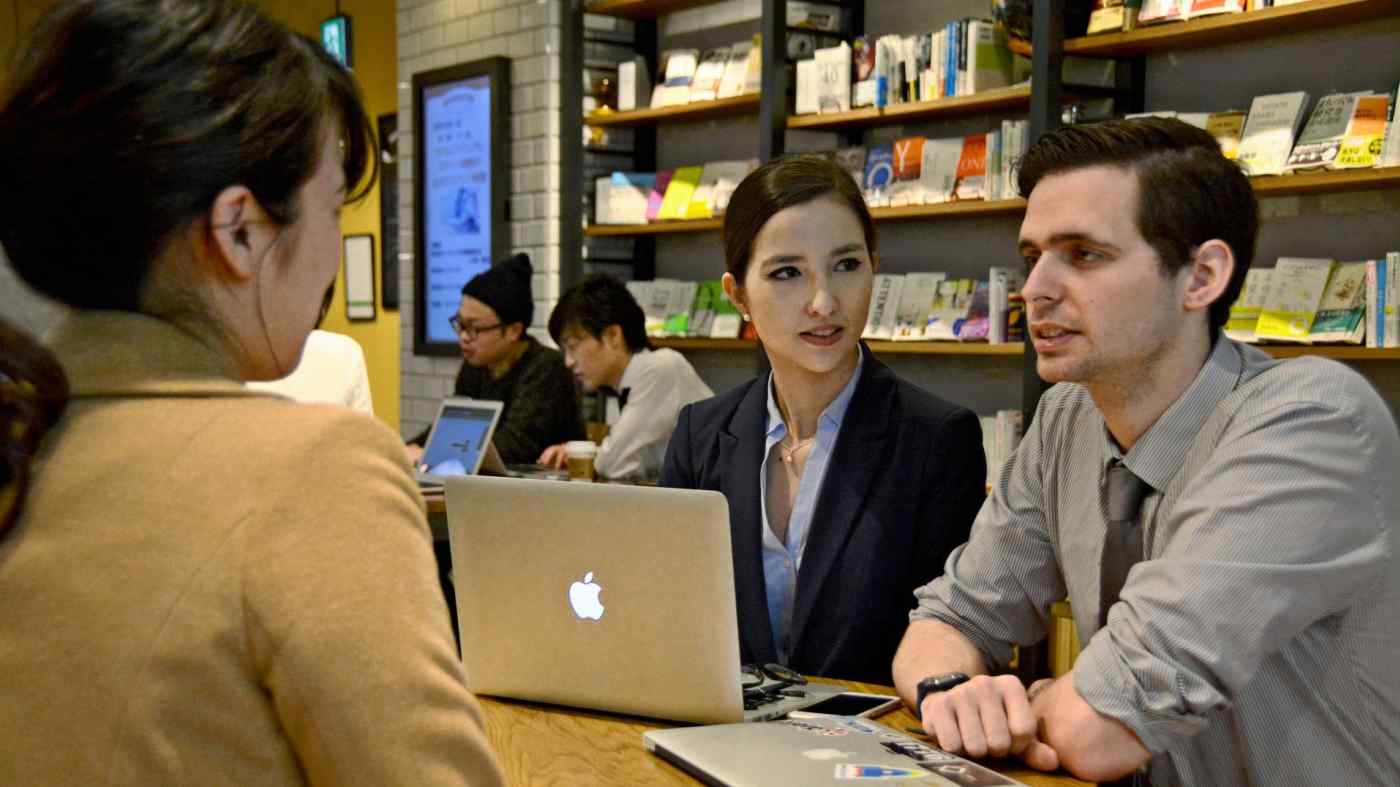 TOKYO -- Japan seeks to lure foreign entrepreneurs with one-year startup visas, hoping to create competition for talent among localities to breathe new life into the economy.

The program, spearheaded by the trade and justice ministries, will take a pilot project national as early as fiscal 2018. It will be included in an economic package to be approved by the cabinet Friday. 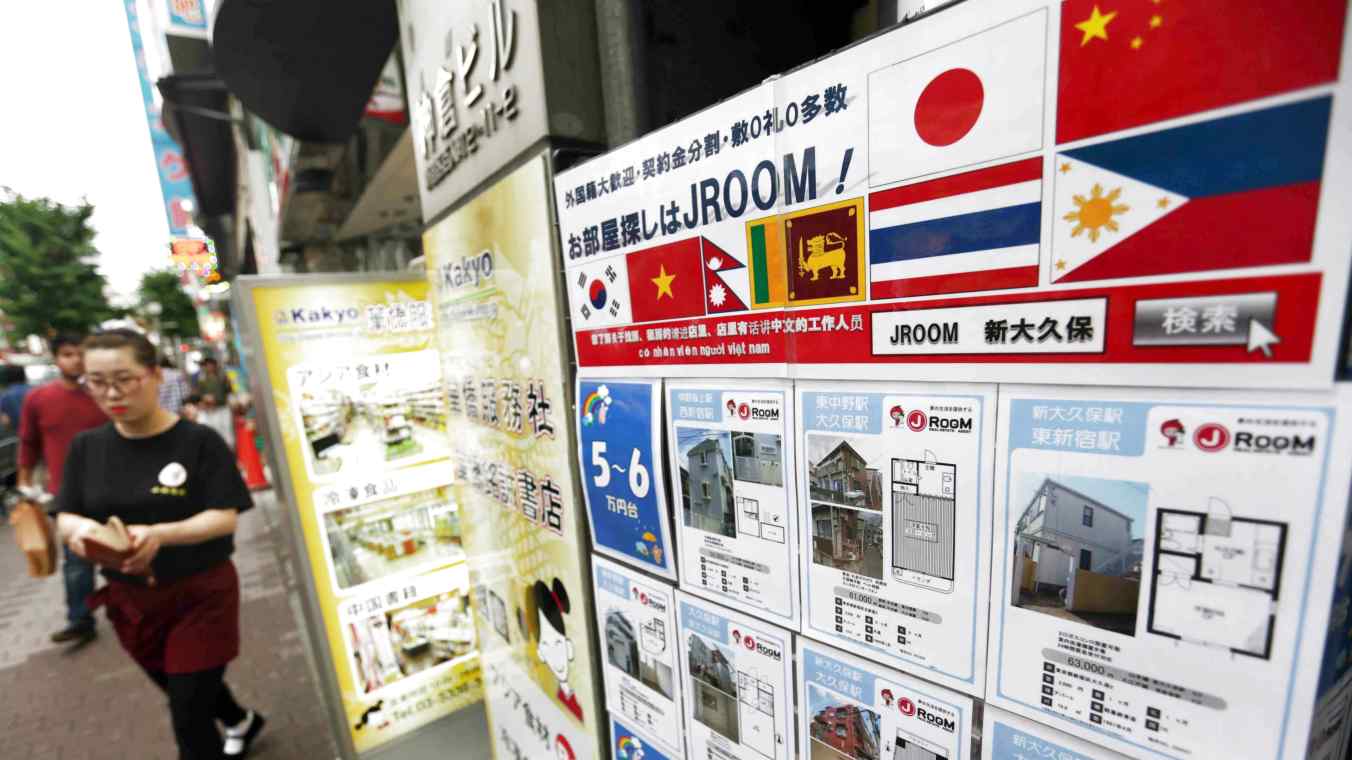 The ministries are looking to revise related laws and ordinances, including those governing strategic special zones. Holders of startup visas will be allowed to reside anywhere in Japan for a year if they submit plans demonstrating that they can open offices and secure funding during their stays.

Under the existing system, a foreigner intending to start a business in Japan must obtain a business management visa. In addition to opening a Japanese office, the applicant needs at least two full-time employees or to put up more than 5 million yen ($44,385) as capital.

Exceptions are Tokyo and Fukuoka Prefecture, special zones where foreign startup founders can reside for six months to make the necessary preparations for the business management visa. But only as many as 30 of these special startup visas have been issued over the last two years.

Most foreign entrepreneurs say six months is still too short. Tokyo has also petitioned the government to lengthen the visa period to a year, since renting office space, opening bank accounts, obtaining funding and other crucial tasks can be difficult for non-Japanese who have just arrived in the country.

The Ministry of Economy, Trade and Industry will also set up a framework to help local and regional governments aggressively courting startups from abroad.

The ministry will certify localities providing such assistance as lawyers and accountants who can speak foreign languages as well as offices and housing. The ministry will refer ventures backed by those localities to government-affiliated lenders and public-private funds.

Despite the abundance of international entrepreneurs, most are concentrated in California's Silicon Valley. In Asia, Singapore has gained a reputation for its startup culture. Japan hopes to improve its international competitiveness by creating a more accommodating environment to attract talent from Asia, Europe and the U.S.