Restaurants can hire to expand abroad but not to cook, Tokyo says 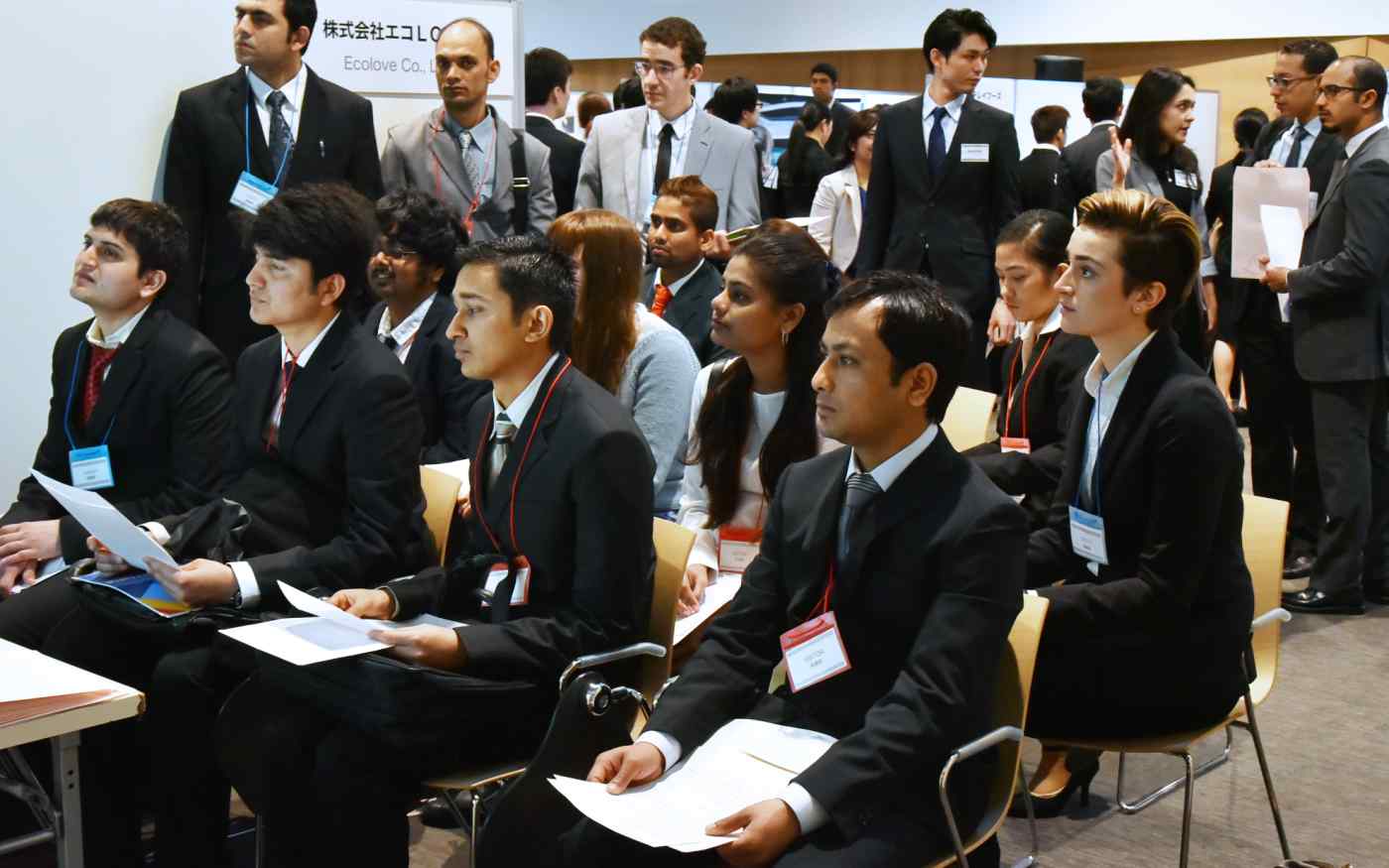 TOKYO -- International students graduating in Japan could find it easier to launch their careers here if they fit into one of the categories spelled out in upcoming guidelines, which include jobs with a focus on international expansion in dining and apparel.

The greater clarity on what types of workers would qualify for residency is meant to help domestic businesses hire more foreign-born talent straight out of Japanese schools. These individuals could also help promote tourism in Japan and support the Cool Japan soft-power initiative. 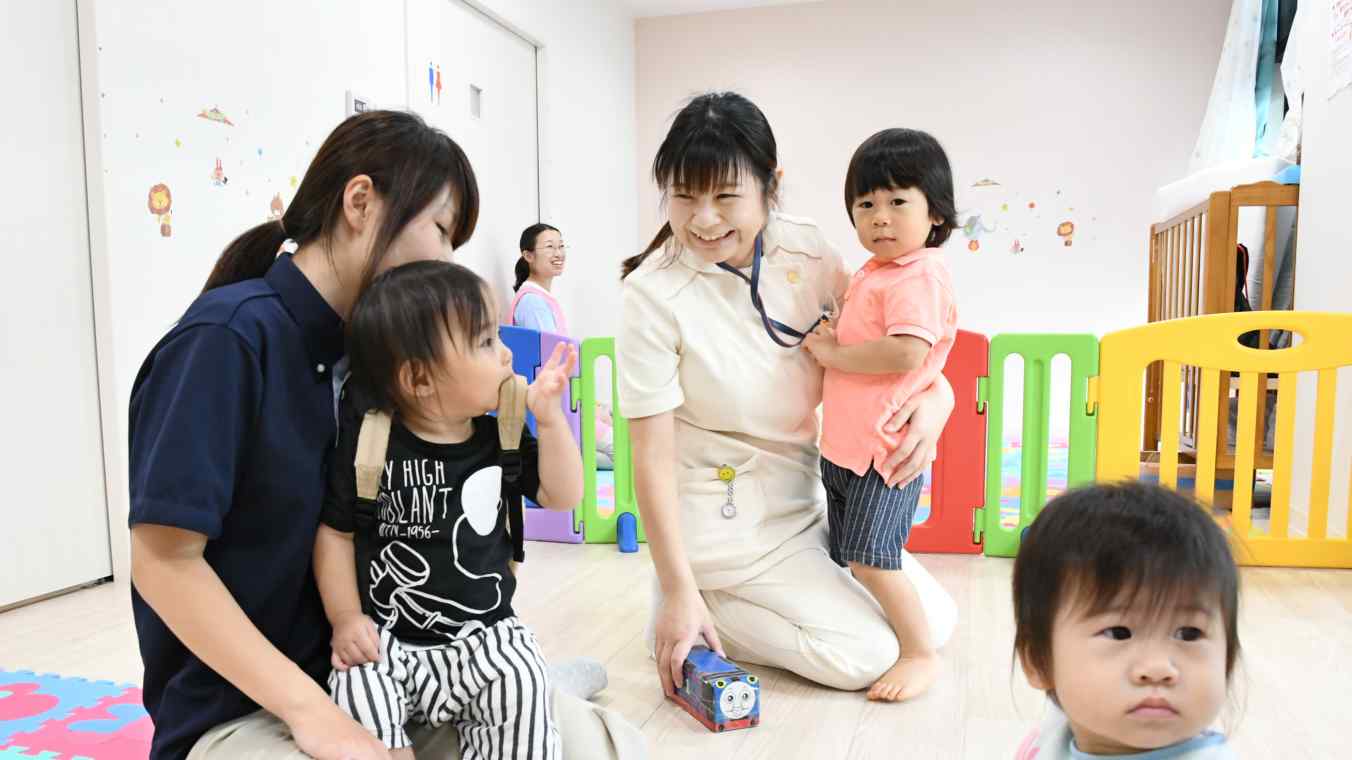 Graduates of universities or trade schools with specialized knowledge or skills are favored under the new guidelines, due out Friday. Examples include car designers, video game character designers and artists for anime or manga. 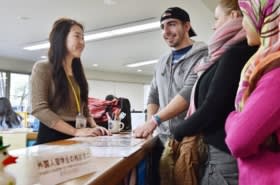 International graduates could also work at consumer-oriented businesses to help them penetrate overseas markets. At cosmetics companies, for example, recruits could work in planning and managing overseas operations -- an increasingly important field as Chinese and other visitors raise Japanese beauty products' profile in Asia. Such new hires are also allowed to undergo short-term training at stores in Japan to learn sales or customer service.

On the other hand, job functions not considered particularly skilled will not qualify for residency status. At animation studios, background coloring and other supplementary work fall outside the scope. So do floor staff at stores and beauticians and manicurists, even those who have graduated from specialty schools.

In Japan, it usually takes a decade for an immigrant to qualify for permanent residency. But the government has shrunk the minimum stay to a year for highly skilled professionals so that domestic corporations can better compete for talented international managers and researchers who will help boost profitability.

The government is also opening the door wider to lesser-skilled workers. Agribusinesses can hire non-Japanese hands in parts of the country designated as deregulated national strategic zones.

Students studying abroad in Japan numbered 277,331 at the end of 2016, Ministry of Justice data shows. Many hold part-time jobs in such places as fast-food restaurants. But while 64% of students hope to go on to a career in Japan after, only 30% realize this goal, according to the Japan Student Services Organization.

This is all unfolding as many Japanese businesses face labor shortages. Though they would like to hire international students, some employers hesitate because of the lack of clarity on residency approval after graduation.