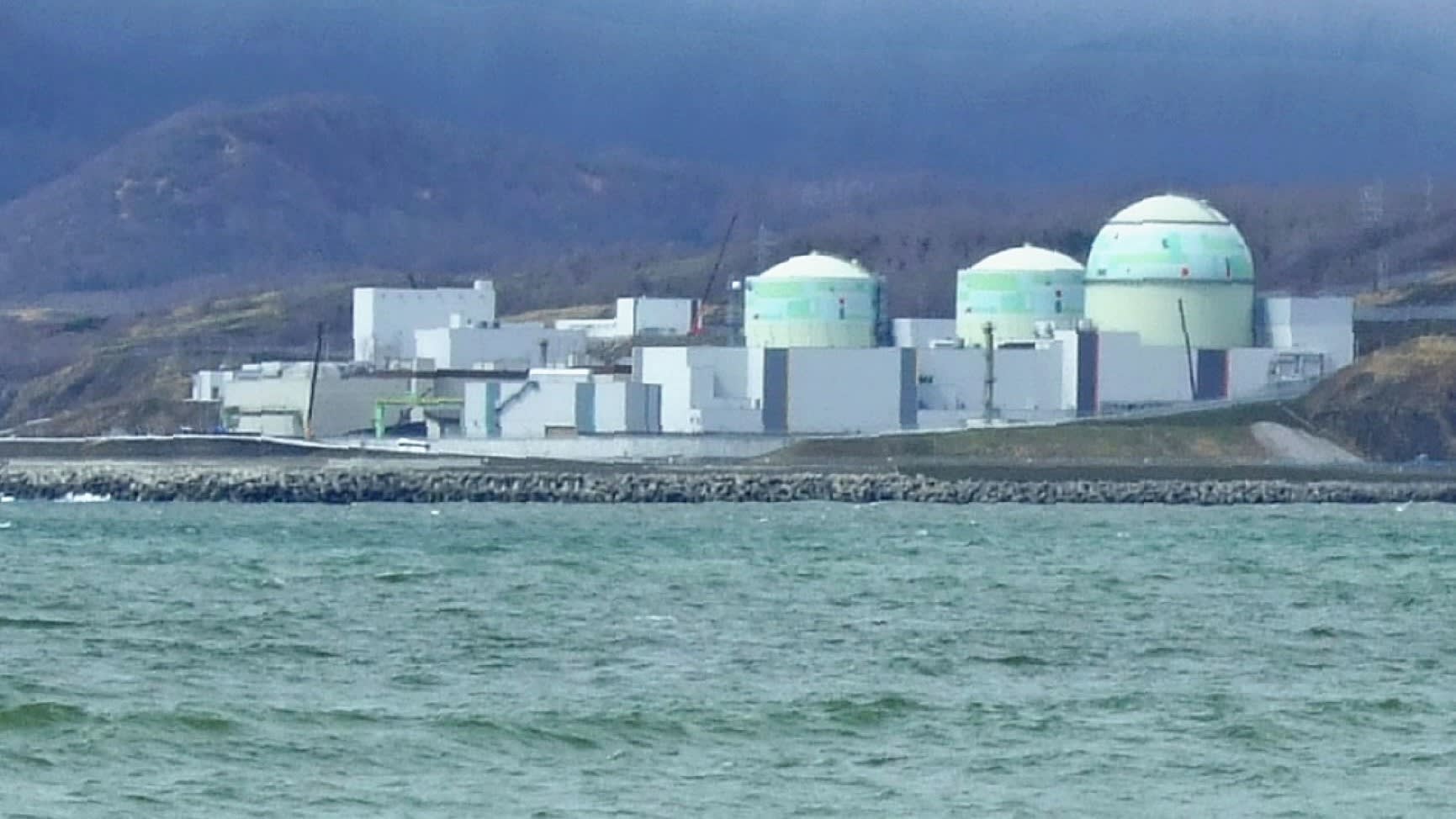 TOKYO -- Ten major electric utilities in Japan are expected to publicly float a total of 1.86 trillion yen ($16.6 billion) in bonds in fiscal 2017 against an aggregate 1.7 trillion yen or so of their bonds maturing in the year through March 2018.

The amount projected for the current fiscal year is the highest in 19 years. It also translates to an increase of a little over 60% from the previous year. That the companies seek to raise more than what is coming due indicates the strength of their demand for fresh capital.

The full deregulation of retail electricity sales has intensified industry competition. Utilities plan to apply a portion of the proceeds from bond issues toward ramping up investment in equipment and facilities to enhance the efficiency and stability of their supply systems.

Hokkaido Electric Power plans to issue a record 160 billion yen in bonds in fiscal 2017. Proceeds will go toward the construction of a plant using liquefied natural gas at Ishikari Bay New Port, as well as safety measures at the idled Tomari nuclear plant that the company aims to restart. Tohoku Electric Power will offer a total of 200 billion yen in bonds -- the largest sum in 22 years.

Utilities are stepping up safety efforts and emergency response programs at nuclear plants as they seek to reopen facilities shut down after the Fukushima Daiichi disaster of March 2011. Hokuriku Electric Power is considering issuing 110 billion yen in debt, a record amount and up a little more than 50% on the year. Much will be spent on safety programs at the Shika nuclear plant, with an eye toward bringing the facility back online.

Restarting nuclear facilities will help make the utilities more competitive. Resuming operations at the Takahama nuclear plant's No. 3 and No. 4 reactors is expected to save Kansai Electric Power some 7 billion yen a month in fuel costs. The Osaka-area utility will tap these savings to lower electricity rates in August.

Tokyo Electric Power Co. Holdings is fully returning to the debt issuance game in fiscal 2017, with plans to more than triple issues to 330 billion yen. A big chunk of this is expected to be used to redeem a portion of the more than 600 billion yen in bonds maturing this fiscal year.

Fiscal 2017 forecasts from the utilities were combined with Nikkei estimates. Figures through last fiscal year were obtained from I-N Information Systems.