Government, businesses trying to make for a no-hassle transition 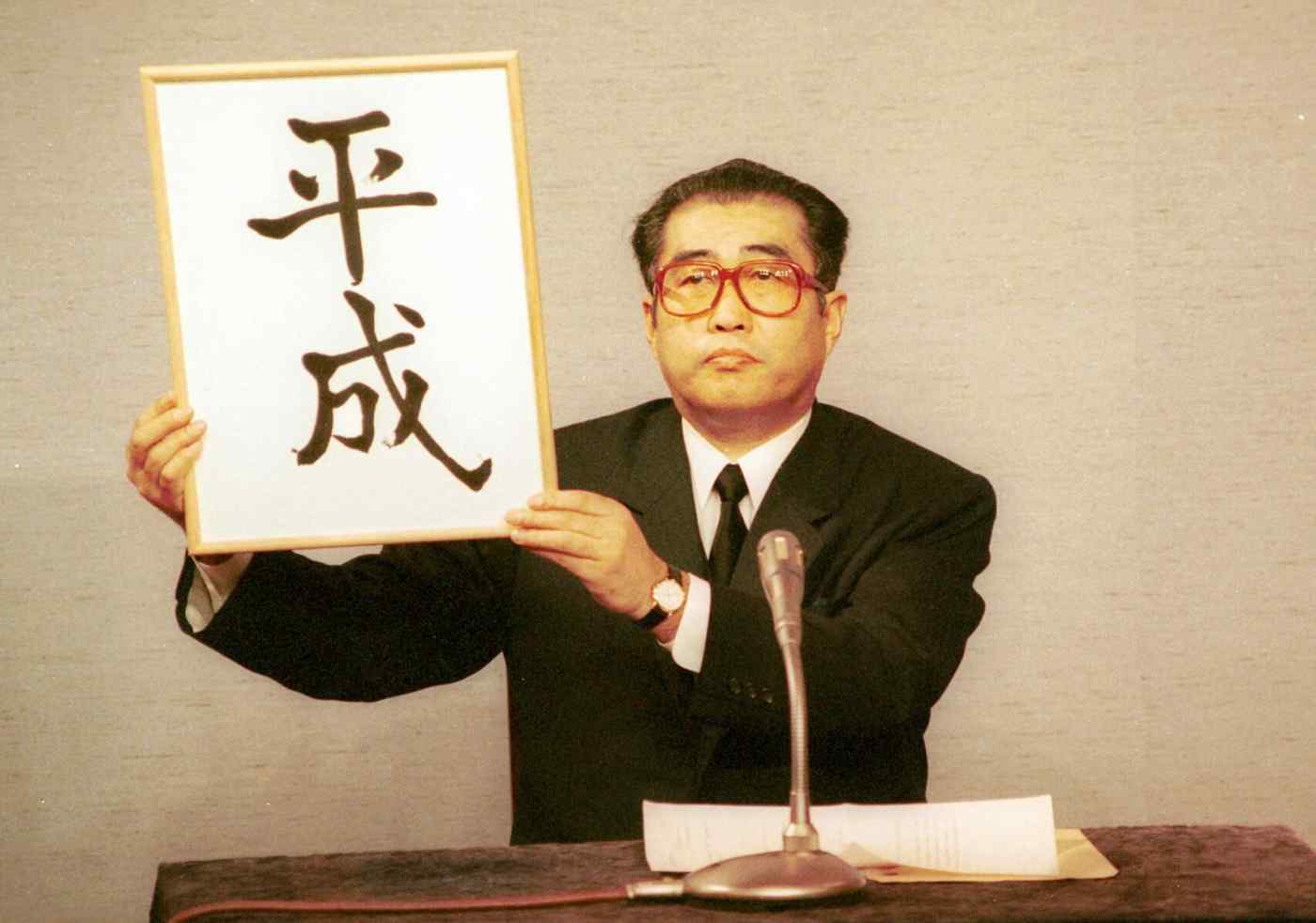 TOKYO -- Now that Japan's parliament has cleared the way for Emperor Akihito to step down, the government is starting to dig into the details of the process.

One big focus is to minimize any confusion surrounding the start of the new era. Since the Meiji era began in 1868, Japan has assigned an era for each emperor's reign.

China was the first country to use an era system, which later spread to other parts of Asia -- Japan, the Korean Peninsula, Vietnam.

As part of its modernization process, China stopped using eras when the Qing Dynasty ended in 1912. Since then, Japan has been alone in using an era system.

Since the start of the Taika era in 645, Japan has gone through 247 eras, including the current Heisei era, which began in 1989 under Emperor Akihito.

This time, the government plans to announce the new era's name several months before it starts. When Emperor Showa, Emperor Akihito's father, died in January 1989, the new era's name, Heisei, was announced eight hours later. The change at the beginning of a year affected the country in many ways.

This time, a nationwide industry group of calendar makers is particularly concerned and wants to know the new name as early as possible.

Japanese banks also use the country's era system in dating transactions. Their systems will need to be updated.

The Ministry of Internal Affairs and Communications is currently investigating how the era name change could affect operations of the nation's My Number tax and social-security identification system. Japanese eras are used for recording each resident's date of birth. "We are checking whether we should modify the system itself or simply change a setting for registering a new-born resident after the new era starts," said an official in charge of resident registration.

Meanwhile, system developers appear to be more optimistic. "Our systems' infrastructure is operated based on Western calendar years, and major changes won't be needed," a Fujitsu representative said. "So even if a system displays Japanese eras, the modification work could be done overnight."