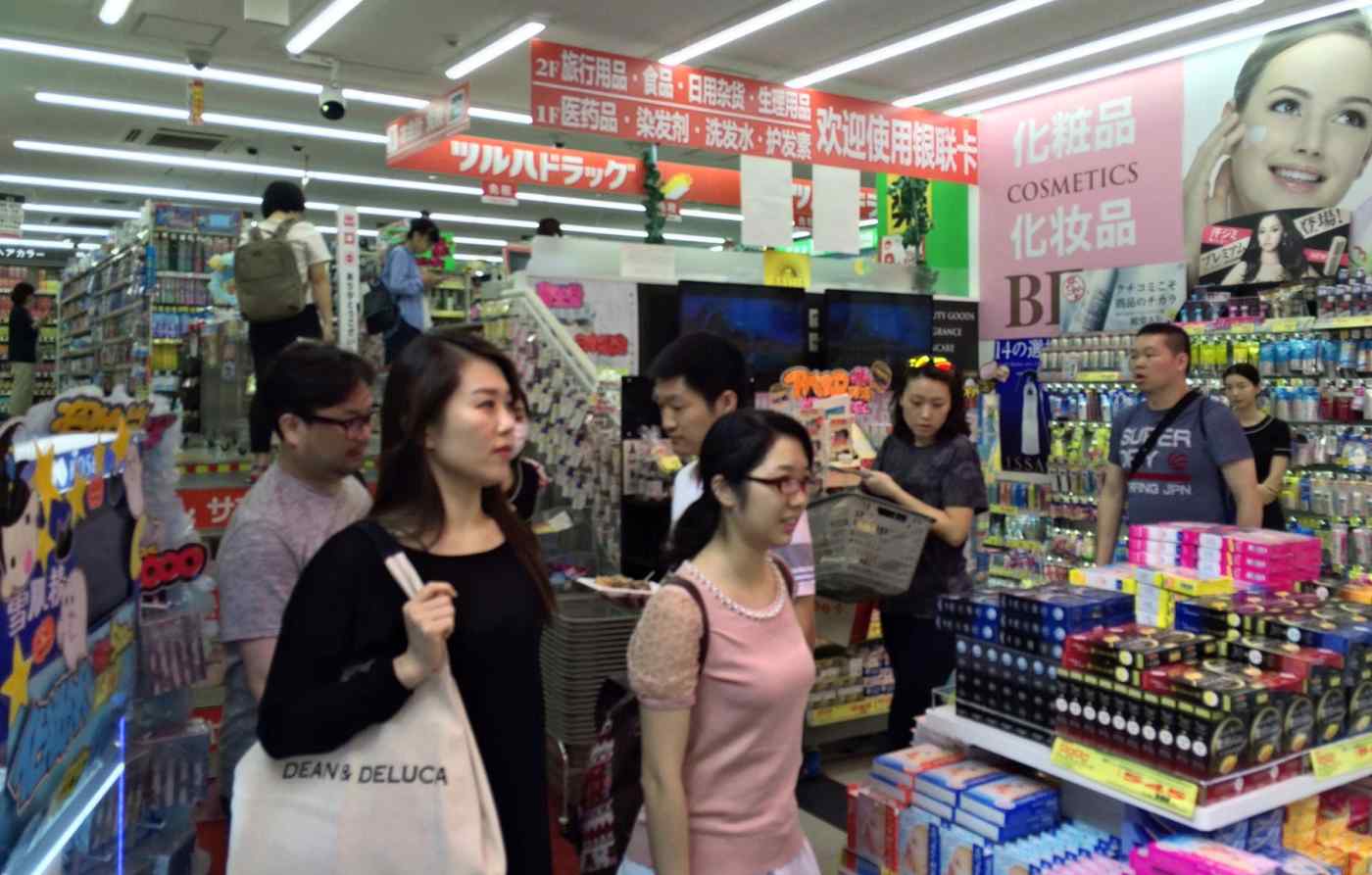 The value of shipments climbed for the fifth consecutive year, beating the 1997 record of 1.51 trillion yen. But the growth rate slowed for the second straight year, sliding from a 4.3% gain in 2014 and a 1.3% increase in 2015. 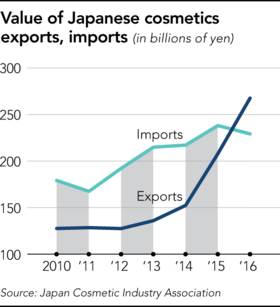 Foreign tourists provided the foundation for the boost, as they increased overall spending 7.8% to 3.74 trillion yen in Japan last year, according to the Japan Tourism Agency. Cosmetics are especially popular, with some estimates showing that 70% of visitors buy such products. Japanese makeup company Shiseido's inbound-tourist sales grew 30% to 34.5 billion yen for the year ended in December.

Exports also supported the lift, rising 28.8% to a record 267.6 billion yen in 2016, the Japan Cosmetic Industry Association says. For the first time, Japanese cosmetics exports exceeded imports, which dropped by 3.7%. Foreign tourists bought Japanese cosmetics online or in stores upon their return home.

Lipstick produced the largest jump in shipments by product, brightening 14.9% to 42.5 billion yen. Blush climbed 5.5%, followed by a 4.1% increase for mascara and eyebrow makeup. Face lotion, which accounts for more than 10% of cosmetics shipments, also edged up 2.3%.