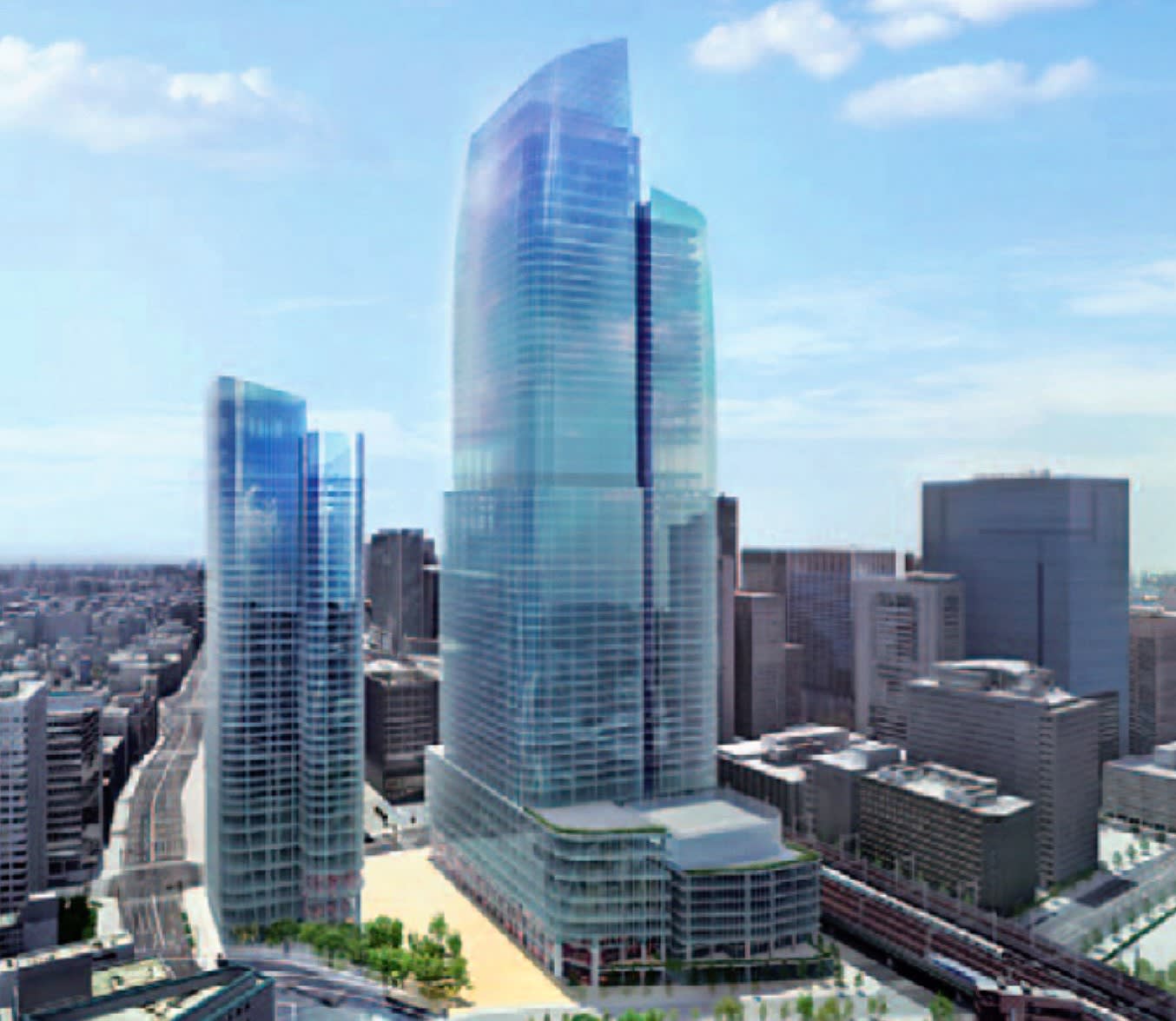 TOKYO -- Mitsubishi Estate is bullish about plans to erect Japan's tallest building by fiscal 2027 in a prime Tokyo commercial hub, claiming it has learned from another skyscraper project that suffered steep losses.

The Tokiwabashi district redevelopment project including the new 390-meter building will reshape an area to the north of Tokyo Station in the Marunouchi district, where some of Japan's biggest financial groups make their headquarters. Rent income in the area contributed 52% of Mitsubishi Estate's non-consolidated revenue in the year ended in March. Little wonder the company, best known abroad for its bubble-era Rockefeller Center investment, has been called the landlord of Marunouchi.

The Tokiwabashi project is expected to cost a sky-high 494.6 billion yen ($4.51 billion). This ambitiousness of the project opens it up to comparisons with the Yokohama Landmark Tower, once the nation's highest building, which burned Mitsubishi Estate with more than 100 billion yen in write-downs. 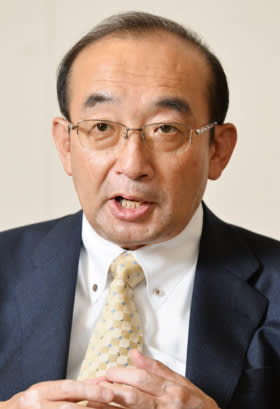 Junichi Yoshida, the Japanese real estate developer's CEO, told The Nikkei how he perceived the potential risks to the new skyscraper. Edited excerpts from the interview follow.

Q: Why did you choose to build the tallest building in Japan?

A: Sending a message to the world is critical for attracting foreign visitors and building a global financial hub, and the Tokiwabashi site is right at the doorstep of Tokyo Station, the gateway to our capital -- a fitting place for Japan's tallest building. We feel emboldened by the fact this is an important project representing Japan.

Q: The Yokohama Landmark Tower led to heavy impairments. How do you see the investment risks for this current project?

A: The Landmark Tower had a somewhat peculiar structure that makes it difficult to repair, so it gave rise to costs even after its completion. Based on what we learned from that experience, we're putting an emphasis on ease of maintenance with the Tokiwabashi building.

The Tokiwabashi site is a top-notch office location next to Tokyo Station. With megabank and other headquarters nearby, it has well-developed financial functions. There is a lot of latent demand for office space.

There are multiple participants on the project, so we [Mitsubishi Estate] won't bear the entirety of the cost burden ourselves. We have continued to invest around 100 billion yen a year in redevelopments in the Marunouchi area. Considering that this project will be spread out across a decade, the amount of the investment doesn't seem inordinately large.

Q: A huge load of new office space will come on the central Tokyo market from 2018 to 2020. Isn't oversupply a concern?

A: Projects of ours [in that area] ... have nearly met their tenancy goals. The concentration of corporate offices there is high, and areas such as Marunouchi ... are extremely competitive. On the other hand, looking beyond the 2020 Olympics, even some areas of Tokyo will be in for a struggle. I think the winners and losers among areas will become clear.

Q: With more people working from home amid ongoing work reform, do you think demand for office space will hold up?

A: We have to be ahead of the curve in understanding corporate needs and always remember the meaning of building office space. We plan to move within this fiscal year to new headquarters in the Marunouchi district, and that will be an opportunity to make a case for workplace environments that can improve productivity. It will be like an office showroom where the space can speak for itself.